This Strange Medical Condition Is So Rare, Some Believe It’s Actually A Hoax

Pupula duplex is (supposedly) an extremely rare condition in which a person has two irises and two pupils in the same eye. It’s so rare, in fact, that some believe that it is just a myth.

Technically, there have been no recorded cases of pupula duplex and no confirmed photographic evidence. However, there have been claims of people having the condition…and, according to these edited photos, this is what it would look like. 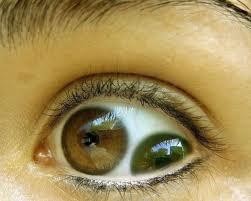 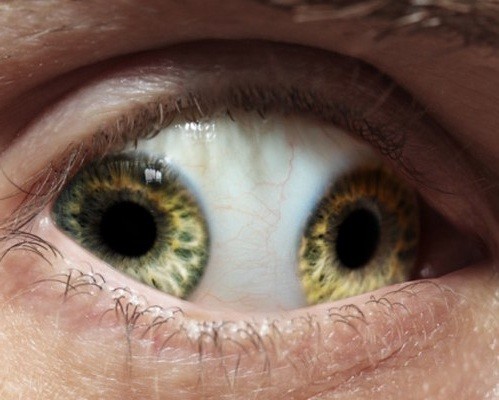 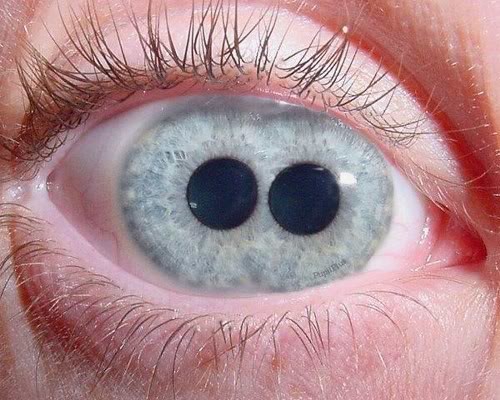 Pupula duplex may not be well documented (or real), but here are number of conditions that people do have. For example, heterochromia iridum, which causes separate coloration of the irises. 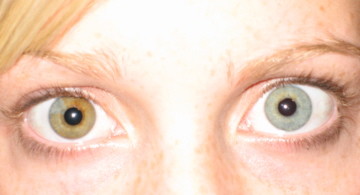 The horrifying coloboma is a birth defect that causes a hole in the iris. Most people who suffer from coloboma are also blind. 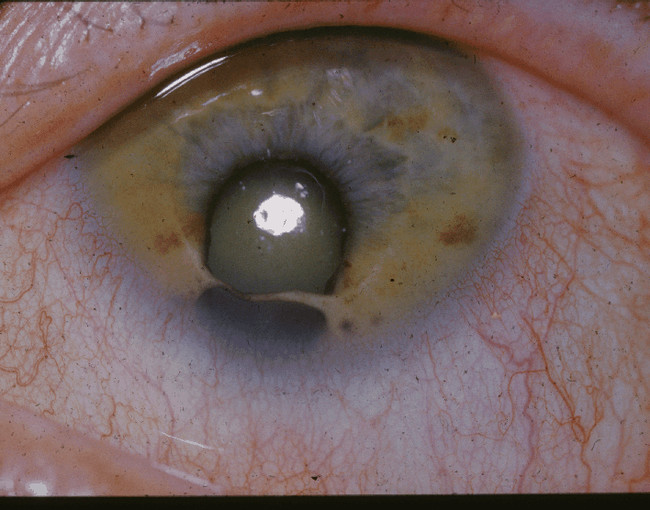 Proptosis is a condition common in short breeds of dogs (such as pugs) but can also occur in humans. It causes the eyes to be displaced too far forward. 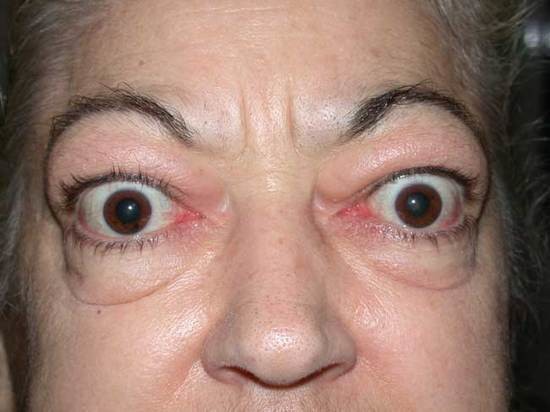 For the sake of humanity, I wish all of these were fake. As someone that can’t even watch people put their contacts in, this is all really horrifying.