A couple of weeks ago, Julie Loyd found herself in a living nightmare when her nine-year-old son, Jack, fell off the roof of her Oxford, Ohio, home.

“When he fell he landed on the big bar that goes around the trampoline that holds the springs, and he did some serious damage,” she told WLWT. “(When) I found him, he was laying on the trampoline and he was already sort of white. He was frothing at the mouth, he was just screaming, he couldn’t move.” While the situation was already horrifying enough for Loyd as she feared for her little boy’s life, it was made even more disturbing by the fact that it hadn’t been an accident. A 12-year-old boy had pushed Jack off.

Jack had to be taken by helicopter to the Cincinnati Children’s Hospital and Medical Center, where he was immediately rushed into surgery. He had four broken ribs and a torn pancreas. Doctors also had to remove his spleen and left kidney. “They lost him twice on the operating table,” Loyd said. 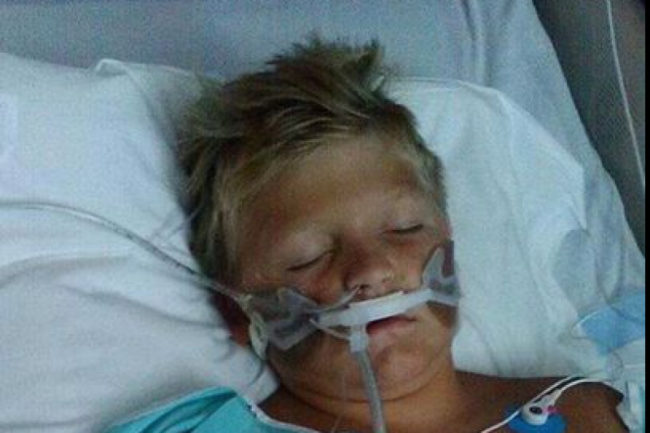 After surviving his surgery and being put into a medically-induced coma for three days, Jack thankfully started to recover. 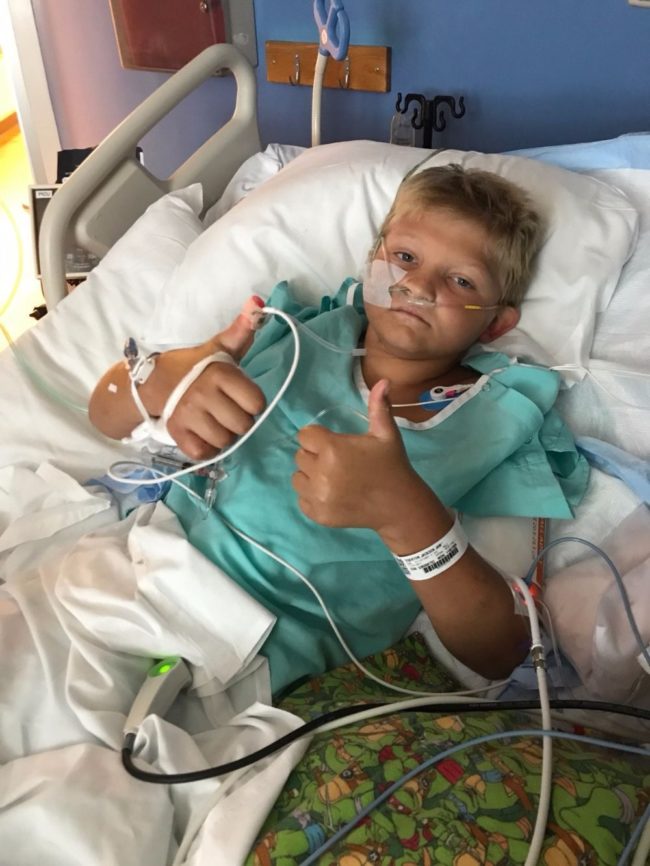 He even got well enough to go home on July 31! 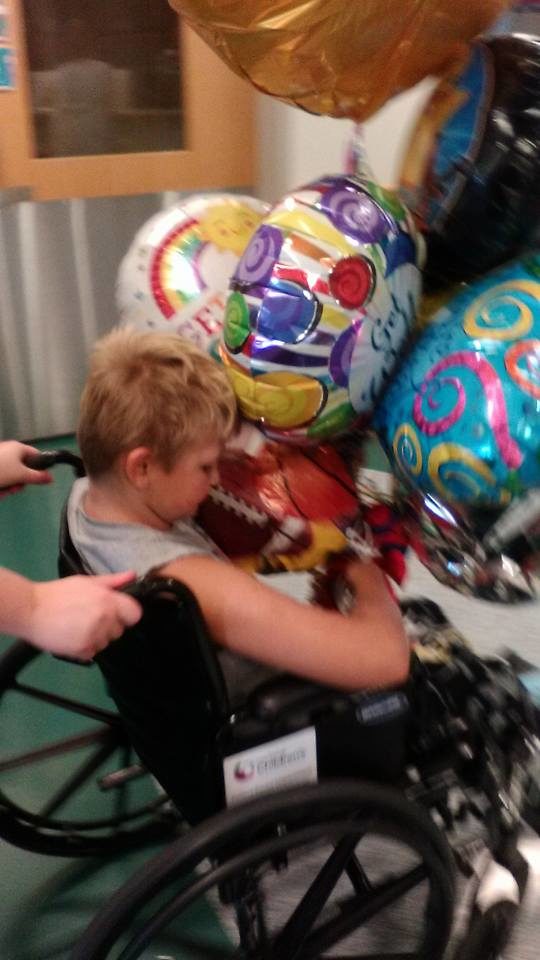 Jack doesn’t remember much about the incident. “All I know is that we found like a black weird thing and used it as a ladder, that’s how we got up there,” he said. “Then suddenly I was in the air.” 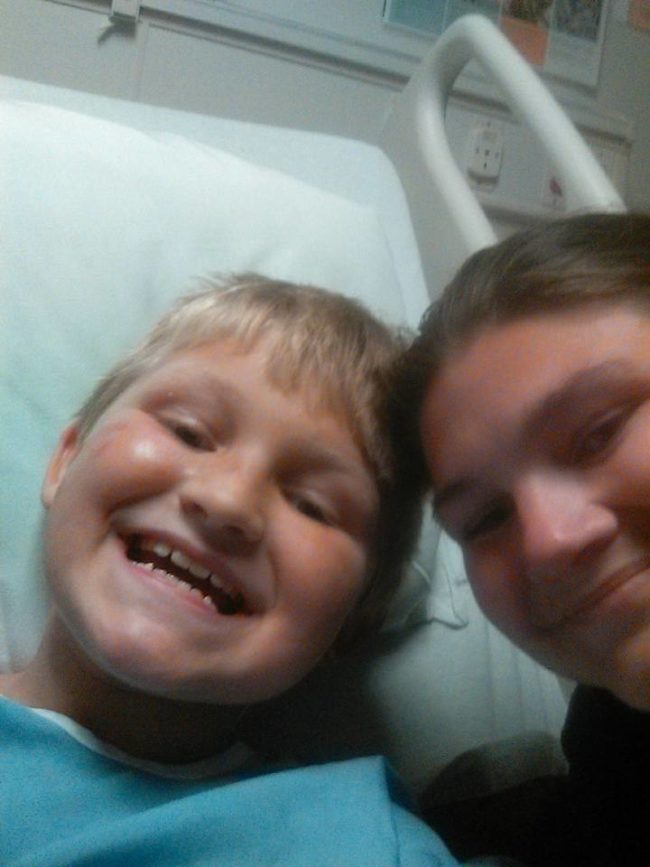 Police say the boy who pushed Jack has been charged with one count of felony assault. If you’d like to help Jack’s family with his medical expenses, you can make a donation here.