This Little Creature Is Kind Of Cute…But What In The World Is It?

There are some really weird animals out there, especially of the insect variety.

I’m used to seeing photos of all kinds of strange insects from places like rainforests around the world. One thing that always shocks me, though, is when I find out about an animal that exists in my neck of the woods that I couldn’t have even dreamed up.

A family in Brazil recently came across a mysterious invertebrate creature that left them totally baffled. But even though this story starts in South America, if you live in certain parts of the United States, this creepy-but-cute bug could be hanging out in your yard.

Believe it or not, this fuzzy creepy-crawly is actually a caterpillar with a strange name. Its scientific name is Megalopyge opercularis.

Its hair can make it look like a tiny cat, which is why it’s more commonly known as the puss catterpillar. These creatures live south of Virginia all the way down to Florida, in Mexico, and in parts of Central and South America. 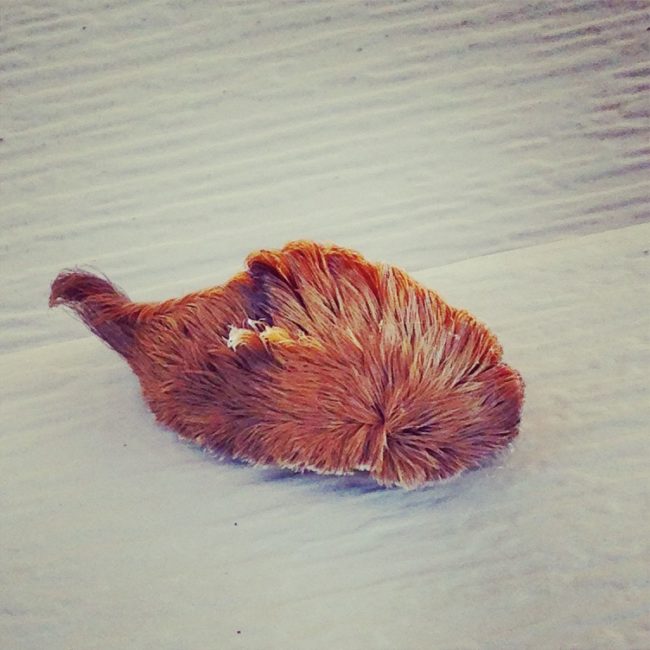 They can be dangerous. The hair is actually spine-like, and it can cause skin irritation due to its venom. The pain can be quite severe. 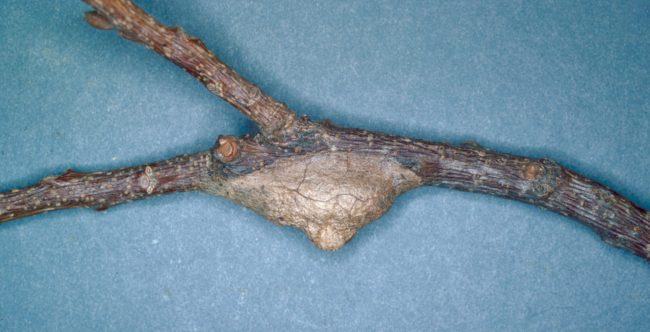 Once it emerges from its cocoon, it is known as the southern flannel moth and it retains its fuzziness. 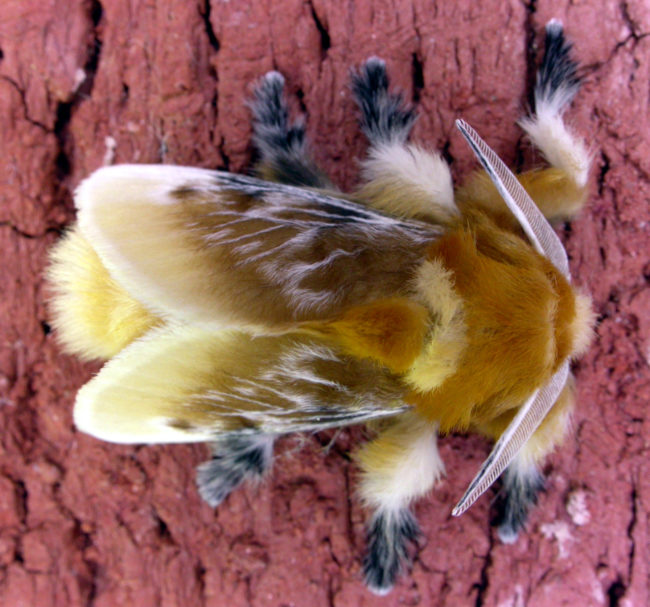 What a weird animal! Have you ever seen one of these crawling around? Let us know in the comments and share this with the people in your life who will be totally fascinated.