She Gave Her Bird An Egg From The Grocery Store. Then She Got An Adorable Surprise.

Most of us know that the eggs we buy at the store aren’t going to hatch because they aren’t usually fertilized, but sometimes, it happens anyway.

One woman named Luna recently learned this after buying quail eggs at a supermarket in Japan. When she gave one to to her budgie, Pi-chan, for fun, she wasn’t expecting anything to happen. She was proved wrong, though, when it became apparent that there was a living creature inside.

This cutie warmed up to the egg right away and took care of it, making sure to keep it nice and cozy. 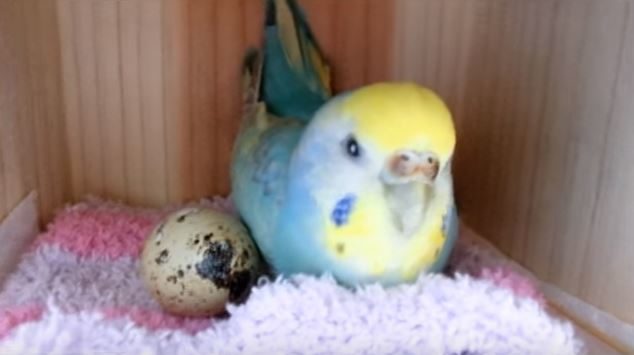 After some time, Luna was more than a little taken aback when the egg actually hatched and a quail chick came out! 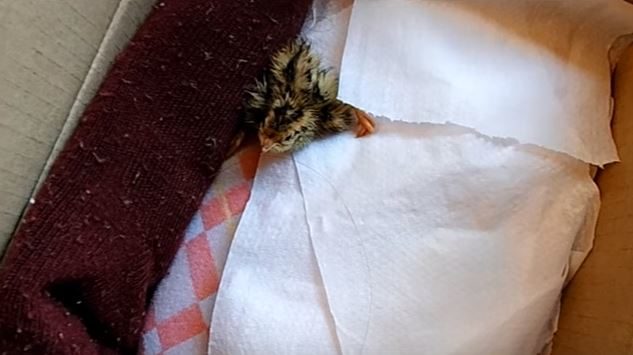 Check out Luna’s footage of the adorable baby bird below.

Well, that’s pretty much the cutest surprise ever. Pi-chan must have known there was something special about that egg.