The queen has named her son and heir, Prince Charles, 69, to take on the role of leadership of the Commonwealth. The Prince will be the queen’s successor, representing roughly one-third of the world’s population in a mostly symbolic manner.

The queen and her family hosted the 2018 Commonwealth Heads of Government Meeting at Buckingham Palace, the first time the meeting took place in Britain for 20 years. It was seen as a chance to reconnect with former British colonies and revitalize the loose alliance of 53 Commonwealth countries ahead of Brexit.

“It is my sincere wish that the Commonwealth will continue to offer stability and continuity for future generations and will decide that one day the Prince of Wales should carry on the important work started by my father in 1949,” the queen said at the formal opening of the meeting. 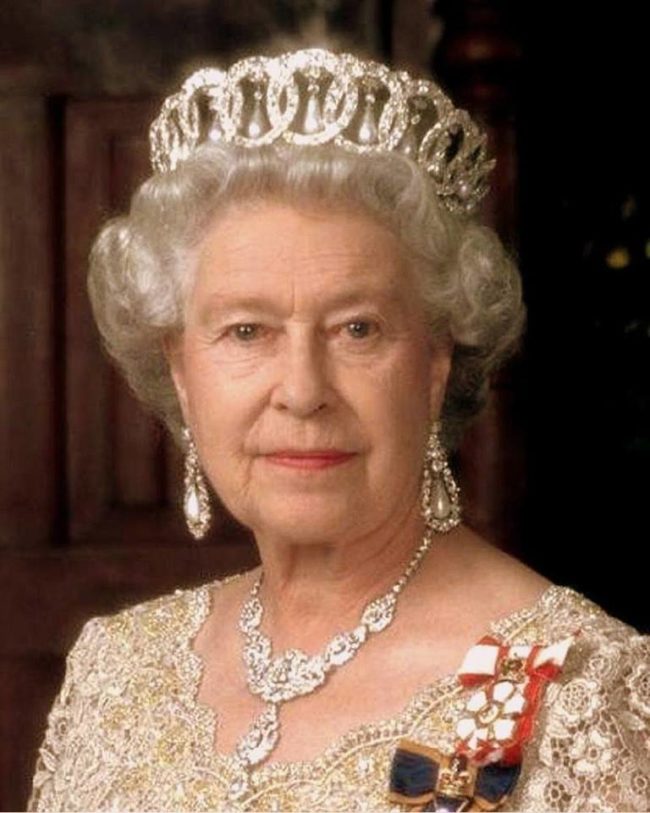 The Prince was happy to accept the role as leader of the Commonwealth of Nations, which comprises former territories of the British Empire all over the world. 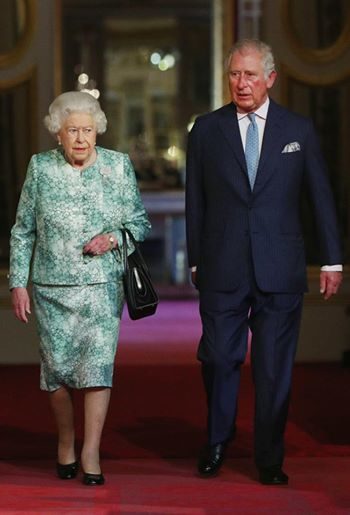 Watch as Queen Elizabeth II names her successor in the footage below.

“For my part, the Commonwealth has been a fundamental feature of my life for as long as I can remember,” said Prince Charles. What do you think about the queen’s decision?