These 7 Feral Children Were Cruelly Abandoned, But Their Story Doesn’t End There

Domesticated animals can teach young children a lot about life. (Pets are not very good at reading, though.) Under strange circumstances, the same kinds of animals can teach children how to survive. Children who were raised by animals are called “feral children.”

The following children found themselves in a bad situation, abandoned by their parents or coming from a neglectful home. They encountered wild animals in their time of need. Instead of being these animals’ victims, the children become their friends and part of the pack. 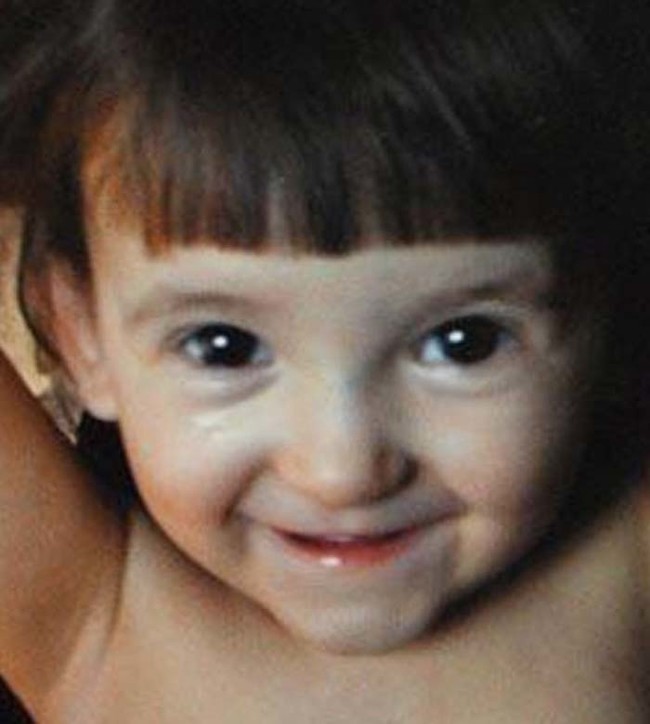 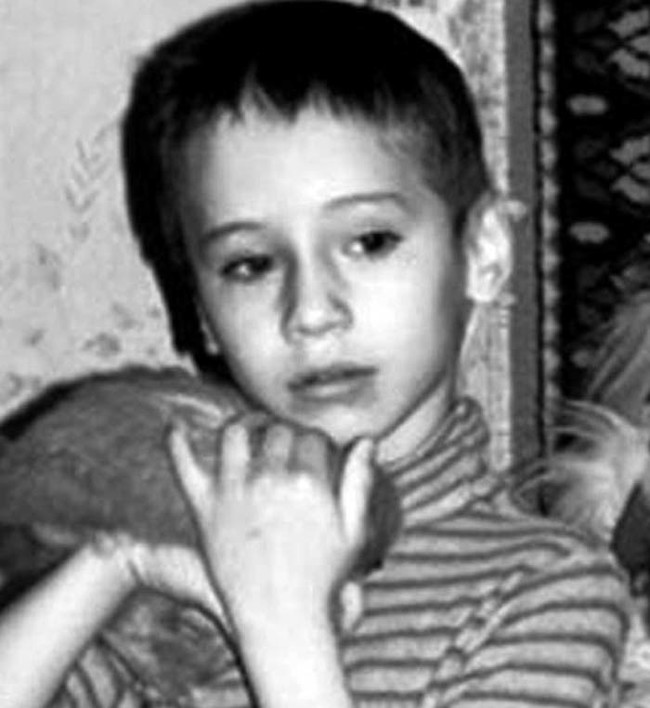 In 2008, 7-year-old Vanya Yudin was found by Russian social workers in a room full of birds. Apparently, his mother had confined him there and raised him like a pet bird. The room was a mess of bird food and bird droppings when the social workers arrived. Yudin had never spoken to another human being during his life. He communicated by chirping and flapping his arms. Social workers removed Yudin from the home and he was sent to a rehabilitation facility. 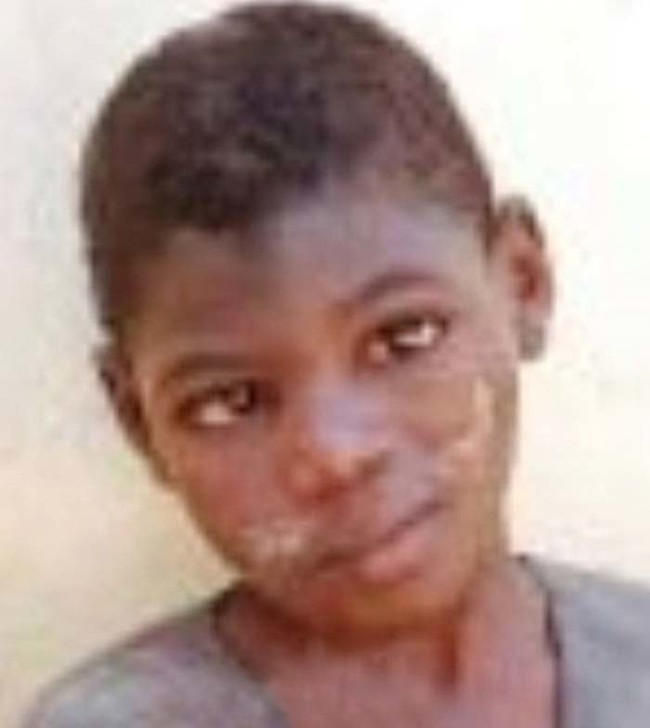 Bello, also known as the Nigerian chimp boy, was found in 1996 living with a chimpanzee family in Northern Nigerian. Bello was just 2 years old when he was found with the chimps. Researchers suspect that Bello was abandoned in the forest by his family because of his mental and physical disabilities. Bello didn’t walk properly according to those who found him. He used his legs, but let his arms drag around like an ape. Eventually, Bello was placed in an orphanage. He was unable to communicate effectively with other humans years later and still behaved like a chimp in many ways. 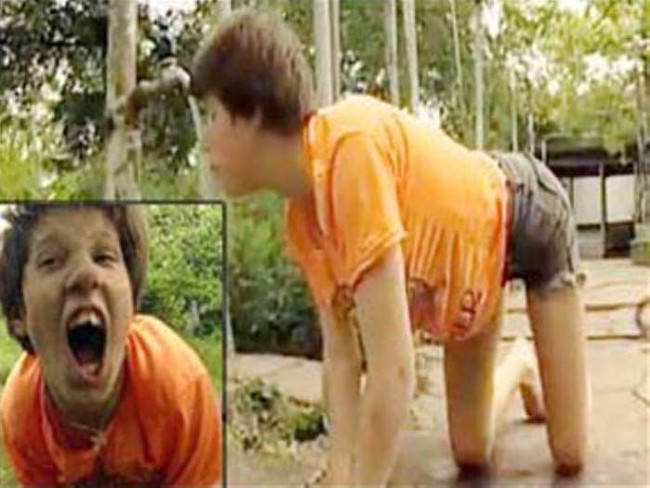 Oxana Malaya was abandoned by her parents at the age of three. Left starving and freezing, the young Malaya found a home of sorts in a local dog kennel. She lived with dogs there for five years until a neighbor discovered her. Malaya barked at authorities when they arrived to rescue her. Most of her mannerisms had become entirely dog-like. She has since been mostly rehabilitated and lives a quiet life. 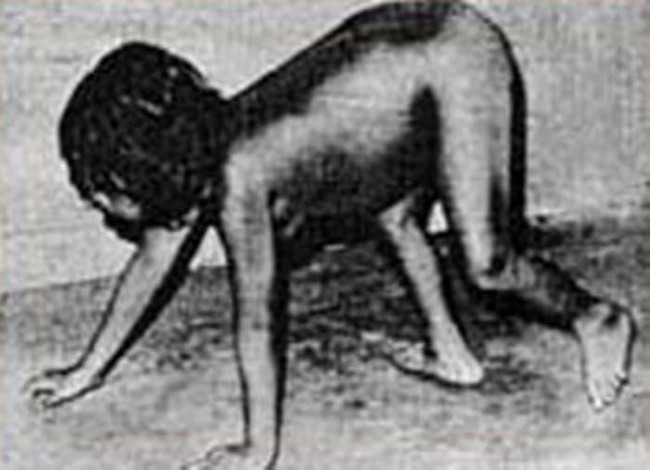 Daniel is perhaps better known as “The Andes Goat Boy.” In 1990, a group of hikers found the 12-year-old living among a herd of goats in the mountains of Peru. Daniel survived by drinking goat’s milk and eating whatever he could scavenge for 8 years, usually roots and berries. Daniel also walked on all fours, which hardened his feet and hands into something resembling hooves. A team of researches from the U.S. named him Daniel. They concluded that he had no human language skills, but could communicate with the goats in his herd. 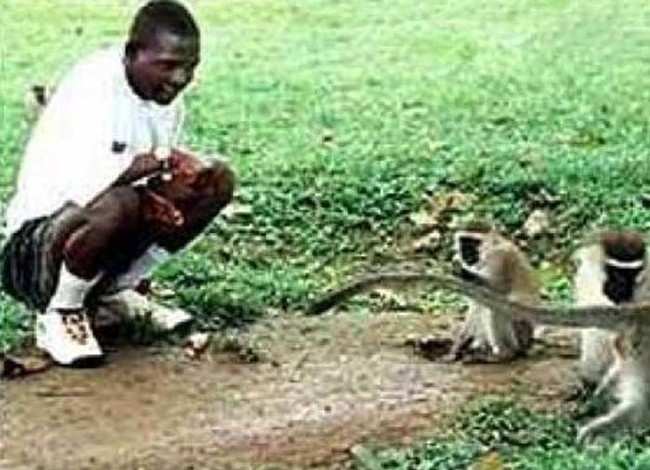 At 4 years old, John Ssebunya was a witness to his father’s brutal murder of his mother. The traumatized Ssebunya fled his village in Uganda for the jungle, where he was accepted by and cared for by a pack of vervet monkeys. Ssebunya lived the life of a monkey for three years. Ssebunya was discovered in 1991 and rescued, but not without a fight from his adoptive monkey family. Ssebunya would later recount to his rescuers that after a few days in the jungle, he was approached by a group of five monkeys. They taught him how to search for food and climb trees. 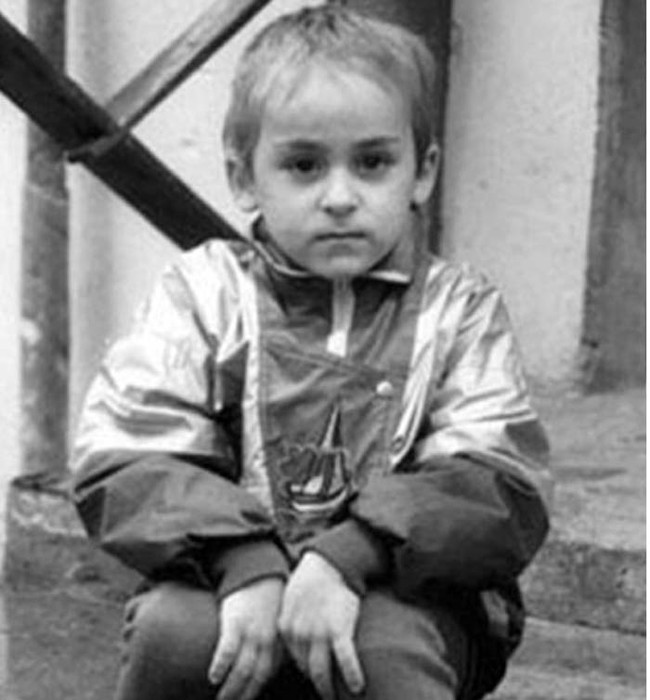 Ivan Mishukov ran away from his abusive home at only 4 years old. He scavenged and begged for food on the streets. He shared some of this food with a pack of stray dogs. In exchange, the dogs protected Mishukov and kept him from freezing to death. Observers who witnessed Mishukov with the dogs say that he appeared to be the pack leader. Police captured a barking, snarling Mishukov and brought him to a rehabilitation center two years later. Today, Mishukov leads a completely normal life, which is remarkable given his circumstances.

We can at least be grateful that these children survived some pretty terrible circumstances. They did what was necessary to survive, but it almost cost them their humanity. Luckily, most of these children have been able to make a full recovery. Here’s to hoping that the rest of them aren’t far behind.