With lovable and adorable bears such as Yogi, Smokey, Pooh, and even Bear in the Big Blue House, it’s easy to forget just how dangerous bears can be in real life.

Bears are some of nature’s greatest predators, always on the hunt for their next meal. But despite the dangers, one family in Myakka City, Florida, has spent more than 90 years getting up close and personal with the ginormous creatures. For Monica Welde and her son Johnny, caring for bears (14 of them to be exact) is just a way of life!

For the last 91 years, the Welde family has been licensed to take care of bears of every color, shape, and size. They’ve even renamed their home Bearadise Ranch.

Monica and Johnny spend their days rolling around and playing with creatures more than five times their size. 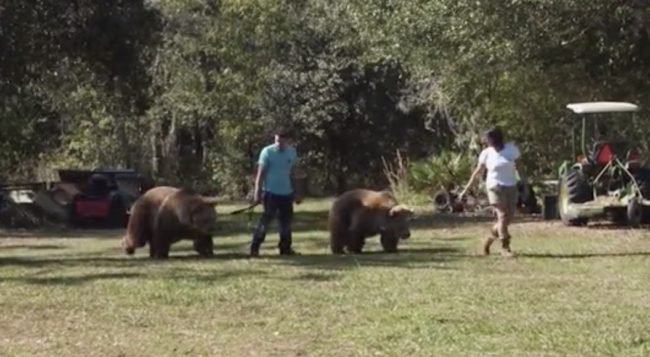 Even after Monica’s husband, the patriarch of the bear habitat, died from a heart attack, Johnny made an effort to help support his mother and keep their livelihood intact. 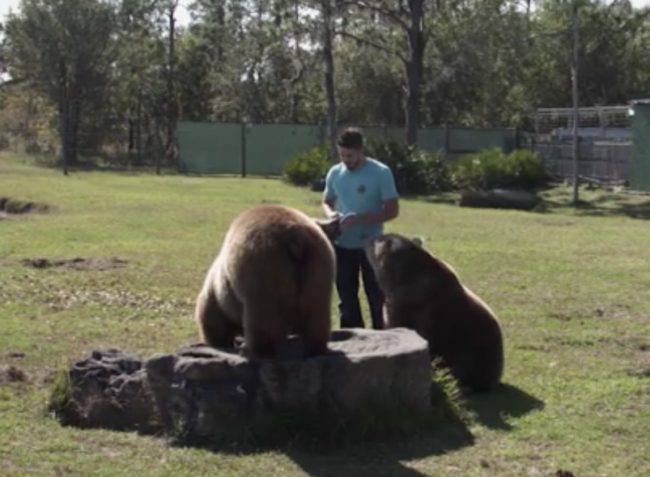 They currently have 14 bears on their property, each with their own unique personality. 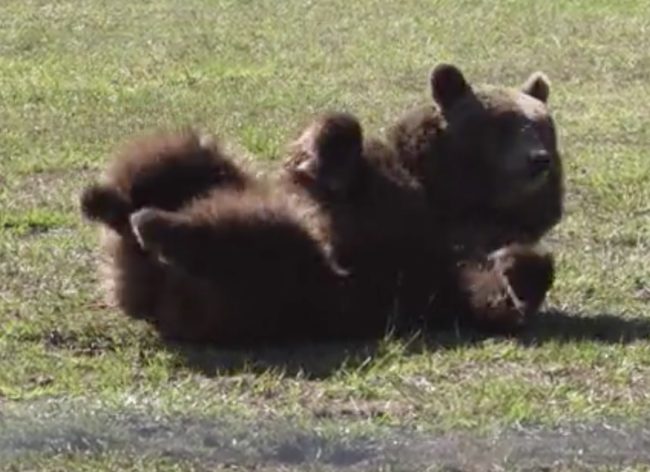 Their bears have appeared in multiple Walt Disney films and television shows. 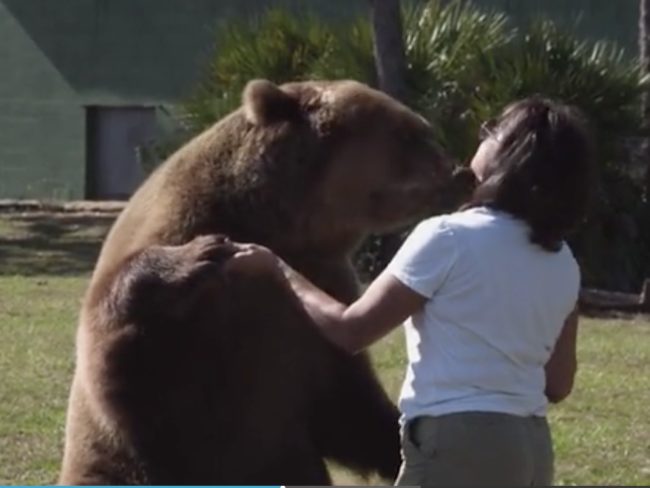 Monica affirms that the bears are very safe, and have nothing but love and respect for both her and her son.

While I applaud them for their work and dedication to giving a home to animals that might not otherwise survive on their own, that’s a little too close for comfort for my liking. I’ll stick to watching my bears on tv.