If you follow serial killers at all, you know that one of the worst ones was Richard Ramirez, perhaps better known as the Night Stalker. Ramirez terrorized California in the mid-1980s. He made a name for himself because of the brutality of his crimes and his outrageous courtroom antics following his arrest.

His terror spree didn’t stop once he got to jail, however. Apparently, he liked to torment fellow inmates as well.

Back in 2011, when actor Todd Bridges released his autobiography called “Killing Willis: From Diff’rent Strokes to the Mean Streets to the Life I Always Wanted,” we got a little glimpse into the psychological games Ramirez liked to play. 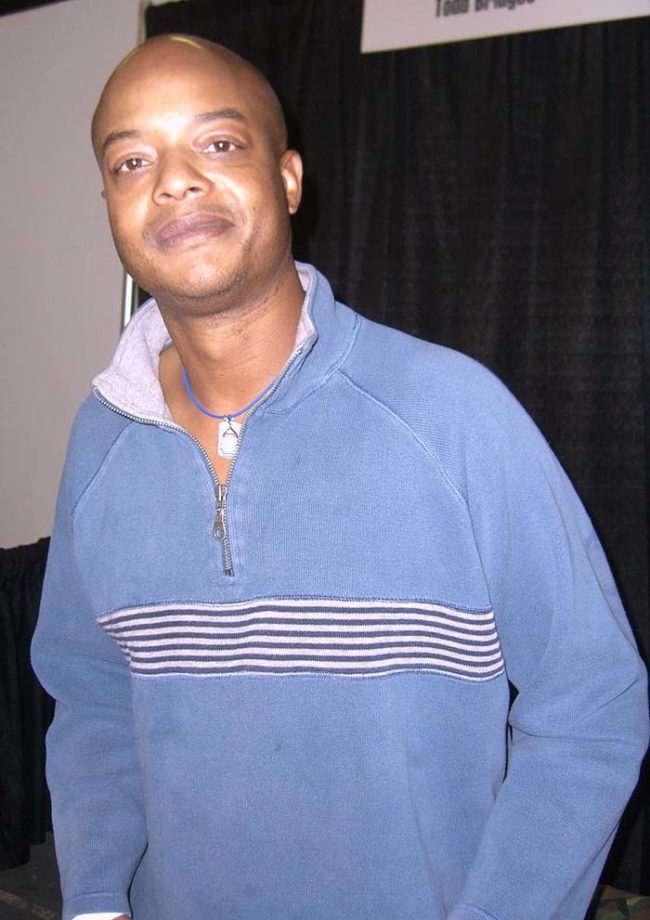 “Richard Ramirez was a strange cat. The thing that was interesting about being in jail with him was that he had killed somebody in Northridge during the time I was living there, and I remember how scared we were after the murder,” Bridges described in his book. 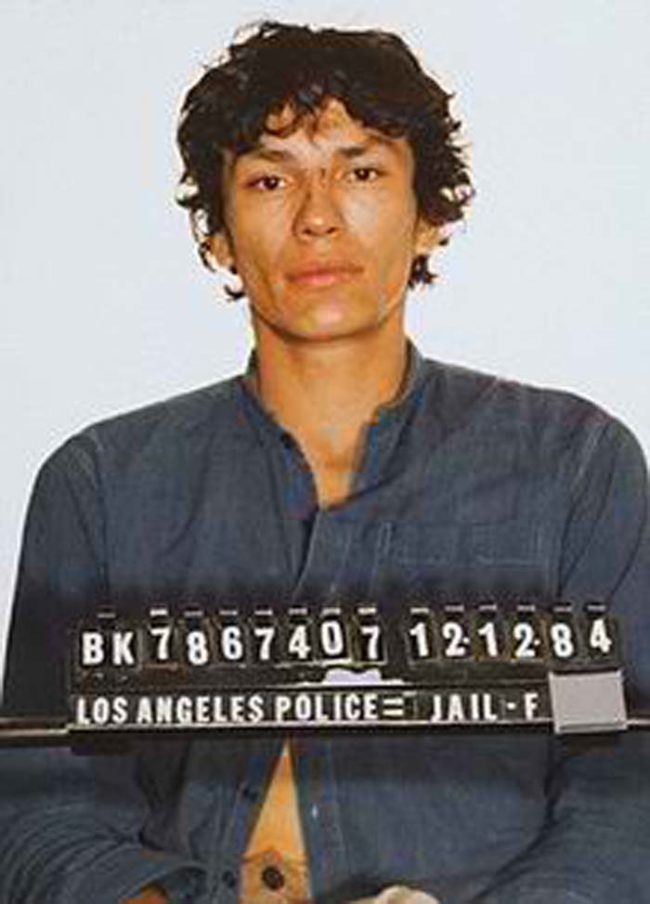 “We made sure all of our windows were locked at all times, and we walked people to their cars with guns. My life had actually been touched by his crimes. I never found it hard to believe that he had done all the terrible things they accused him of — raping and torturing little old ladies and carving pentagrams into their skin. First of all, he was a Devil worshipper. That’s heavy. And then he never seemed sorry about killing all those people. That was who he really was.”

“He used to come by my cell and shake my door really hard. He always tried to freak me out. ‘I’m going to come in and get you,’ he said.” 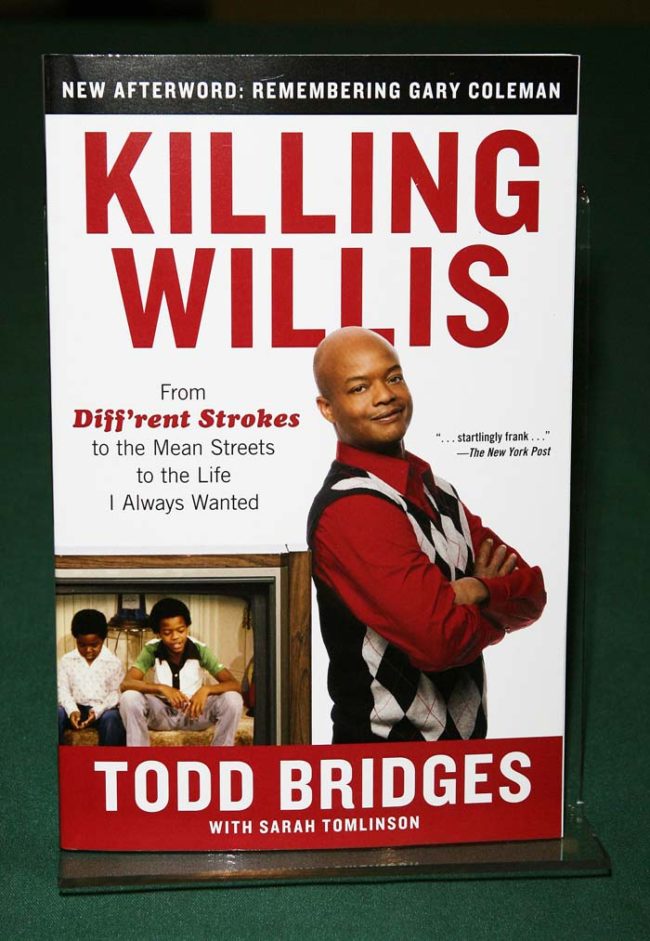 “I remember the day he found out he was going to get the gas chamber, he came back to our cellblock, and he had this real somber look on his face.” 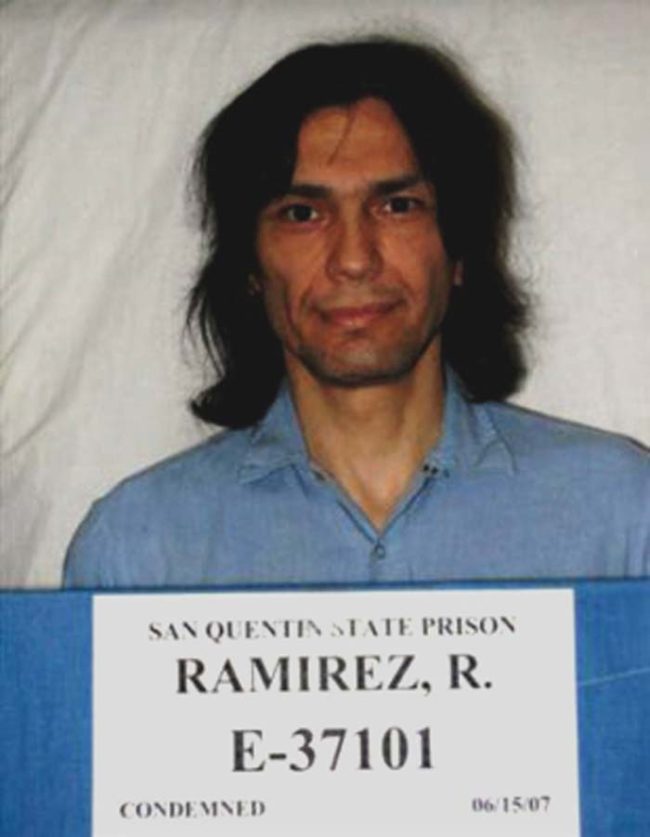 “He looked different, but I knew that inside he was the same monster he’d always been. ‘Get ready,’ I said and I puffed my cheeks out real big like I was holding my breath. ‘How long can you hold your breath? You’re done.’”

Bridges, who played Willis on the TV show “Different Strokes,” was in jail at the time facing trial for attempted murder after allegedly shooting a drug dealer. A jury later found him not guilty. 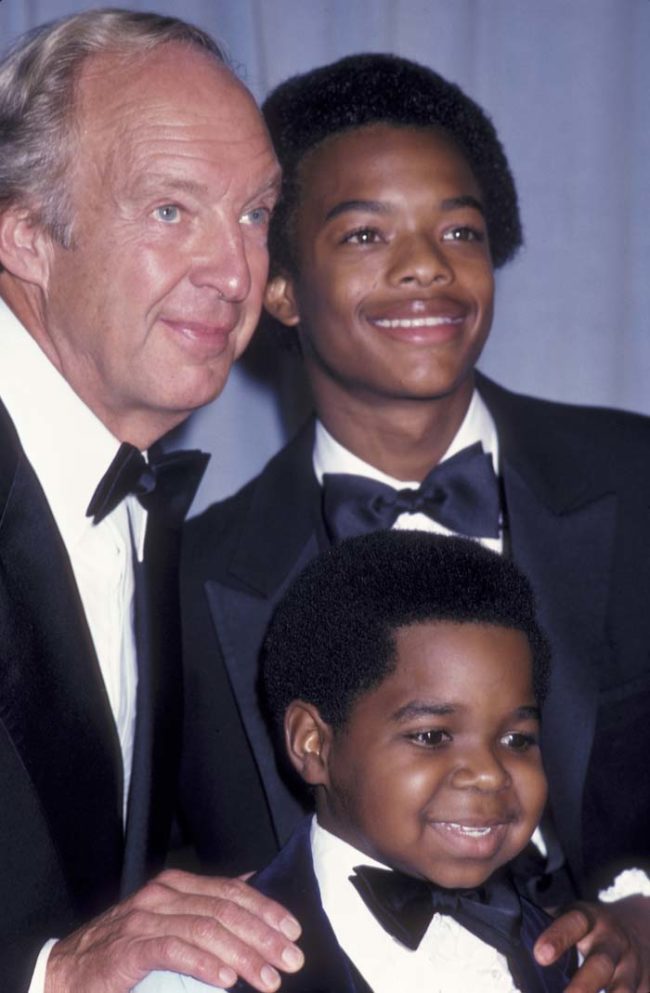 Ramirez was one messed up guy. He never did receive the death penalty. He died in prison in 2013 from B-cell lymphoma.