It seems that almost every year, a ridiculous (and sometimes dangerous) new health fad emerges, and 2018 isn’t any different.

With the real threat of our water supplies being contaminated (read: Flint, Michigan), it’s completely understandable that more people are suspicious about what constitutes safe drinking water. For example, there has always been a huge controversy about fluoride in publicly supplied water, though it’s meant to boost dental health. However, some have taken this distrust too far, sparking a so-called “raw water” movement. Now companies like Live Water are selling unfiltered, unsterilized, and untreated spring water for hefty prices particularly in West Coast areas like Silicon Valley and San Francisco.

According to the company, which sells 11-liter bottles for $37 a pop, filtering water removes “beneficial sources of minerals and probiotics.” They even go as far to say tap water is part of some governmental mind-control conspiracy. Yep, you read that right.

“Tap water? You’re drinking toilet water with birth control drugs in them,” Mukhande Singh, founder of Live Water told The New York Times. “Chloramine, and on top of that they’re putting in fluoride. Call me a conspiracy theorist, but it’s a mind-control drug that has no benefit to our dental health.” Oh, boy. 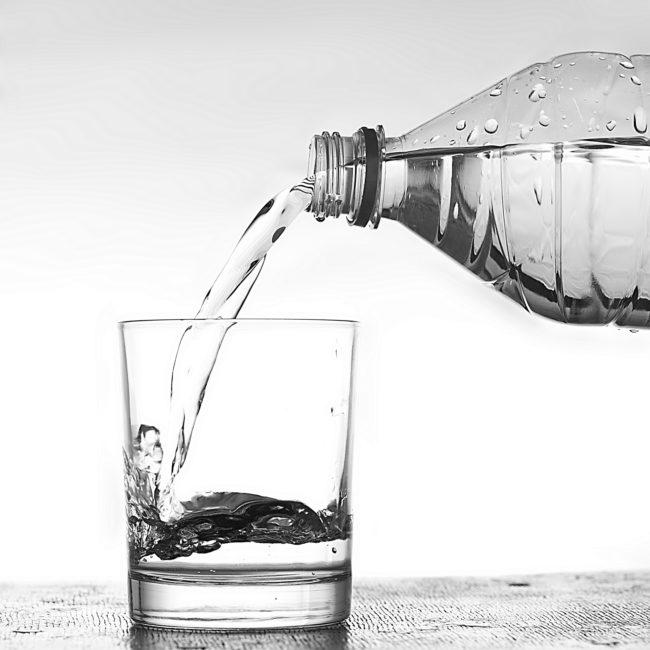 I’m not even going to touch on the whole mind-control thing, but I will point out that tap water has even stricter regulations than bottled water, not to mention the obvious — it’s filtered and treated. 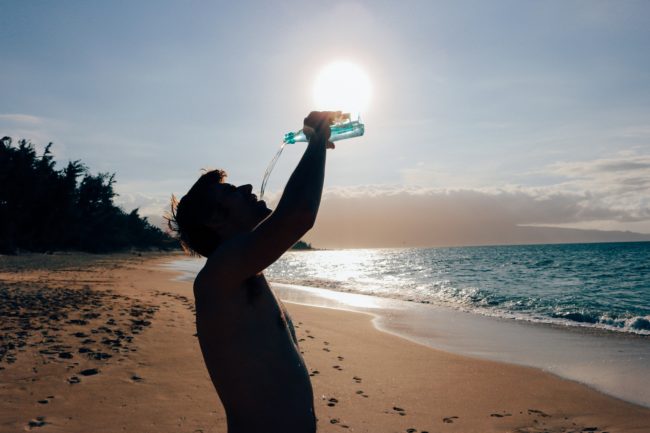 Untreated water, on the other hand, is risky to say the least. According to the Centers for Disease Control and Prevention, since the implementation of water treatment systems across the U.S. in the early 1900s, occurrences of diseases such as cholera and typhoid have dropped dramatically. 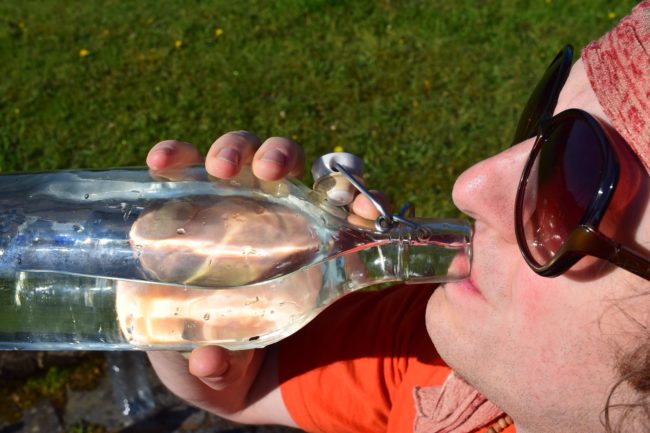