Christmas is a magical time of year for children, but for parents, it can be pretty stressful.

Sure, watching your kids’ faces light up as they unwrap all their presents is one of the best parts about the holiday, but for many, the cost puts a serious strain on their finances. That’s why for some, it’s tempting to re-gift certain items their children may not even remember previously receiving. That’s what one mom’s considering for her own daughter this season to avoid clutter, but not sure whether it would be acceptable, she posted on the U.K. parenting forum Mumsnet asking for others’ input on the matter. Here’s what she had to say:

“We threw my daughter a 3rd birthday party for 15 kids and she got a lot of toys, some of which I put upstairs in the attic (because I wanted to bring her out a new toy each week). Now Christmas is coming up and I am wondering, am I being unreasonable to re-wrap some of the toys she opened for her birthday to give them to her for Christmas? Will she remember unwrapping them the first time?” — Dec13girl 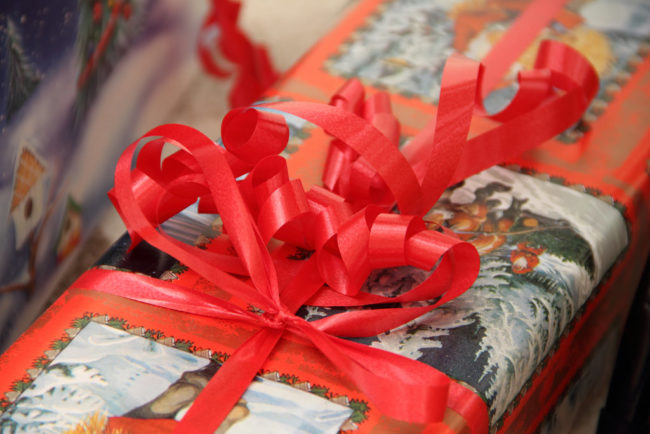 Some parents had no problem with re-gifting. “I do this. I was caught out a couple of times. I told her I couldn’t find the other one so asked Santa to send a new one, or I sent it to Santa to re-wrap it in Xmas paper so you could open it again.” — AtSea1979 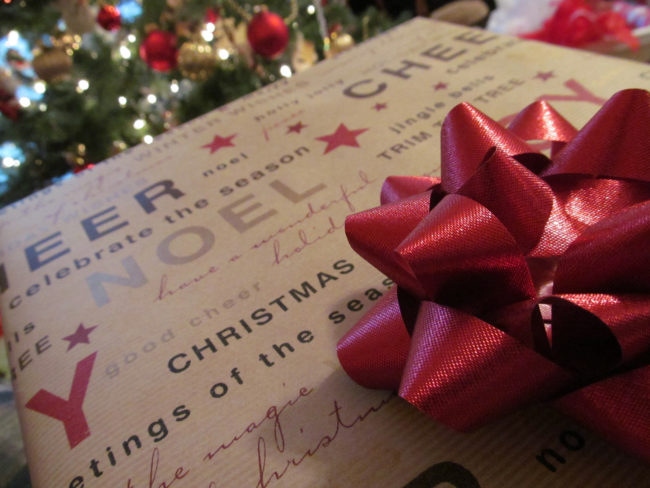 Others, however, thought it was a bad idea. “I just think it’s setting a poor example as an adult. It’s lying really. Give a few bits and pieces for Christmas and give experiences if there are too many toys. Get a toy box. Invite less children to the party. 15 for a 3 year old? Too many.” — BubblesBuddy 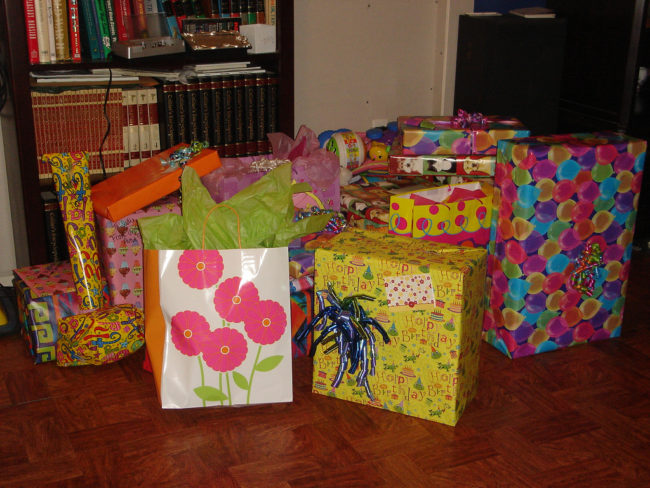 “Were these presents from other people? If so then yes it’s mean…. I also would have thought a 3-year-old would remember having received at least some of them. If you’re worried about present overload I would reduce my Christmas gifts or concentrate on other things rather than toys (books, experiences, etc) but I wouldn’t re-gift someone else’s present.” — SpiritedLondon 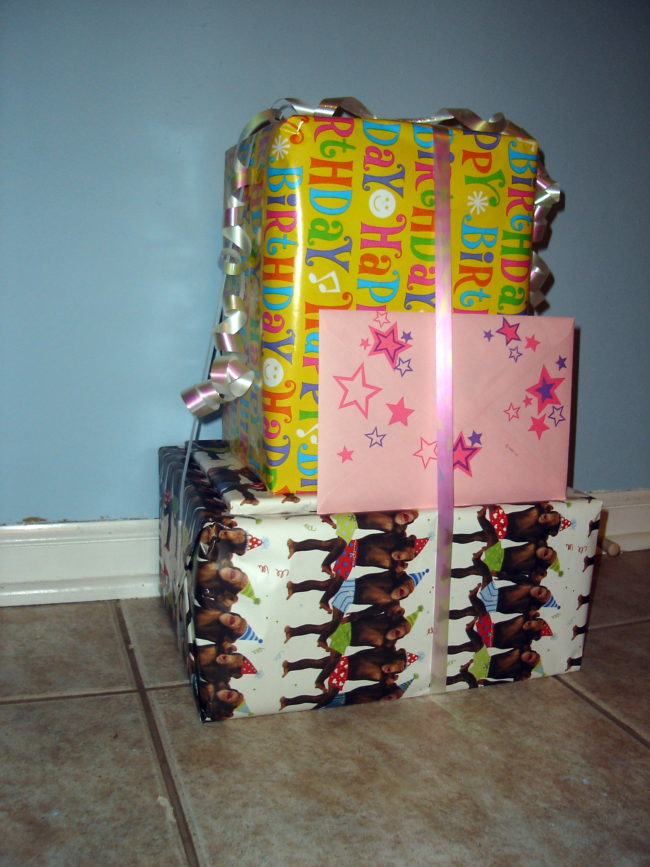 “My child would recognise it all. (And at age 3 they would’ve already asked me where the gifts had gone to if they couldn’t find the toys after unwrapping on their birthday!)” — AnotherRoadsideAttraction 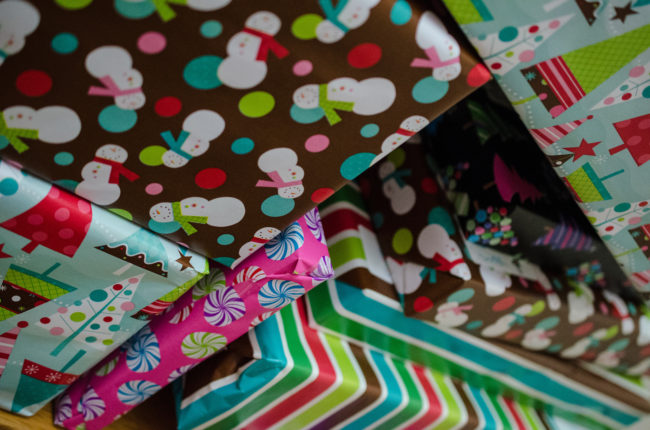 “I have no opinion about the re-wrapping for Christmas but I think the putting her birthday presents in the attic because you wanted to bring one out each week is bizarrely over controlling. Sometimes, it’s good for a child to be able to make their own choices about what they play with, not to have that controlled by you. If you feel like there’s too much stuff out at once, a toy box or cupboard would be less drastic than the attic.” — HeddaGarbled 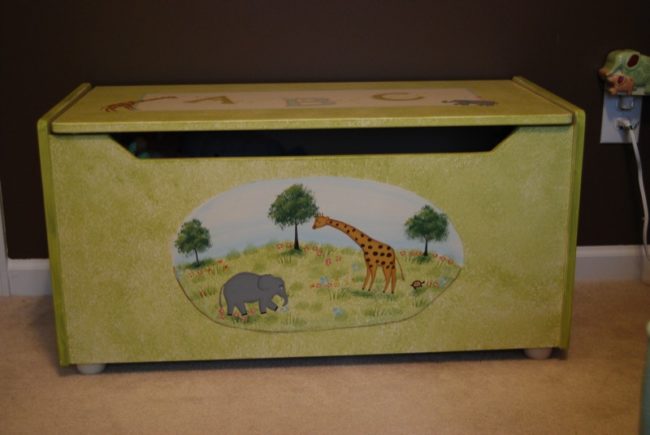 Parents, which side of this debate do you fall on? Is is not a big deal for this mom to re-gift her daughter’s birthday presents, or should she avoid doing it? Be sure to sound off in the comments.