These 12 Real Animal Hybrids Seem Too Cool To Exist. But They Do.

Hybrid animals may sound like science fiction, but they’re not. Hybrids are typically the topic of my own secret dreams. Said dreams usually revolve around owning a gorilladillo (a cross between a gorilla and an armadillo). Apparently, I might be closer to achieving that goal than I thought.

You wouldn’t think that the animals below are real, but there are many living examples of such creatures. Unfortunately, most (not all) hybrids end up being sterile so they cannot be bred even further. That doesn’t mean we can’t clone an army of Ligers, though!

1. As was foretold by the prophet Napoleon Dynamite, a liger is a cross between a lion and a tiger. It’s Napoleon’s favorite animal because, as he claims, “it’s bred for its skills in magic.” 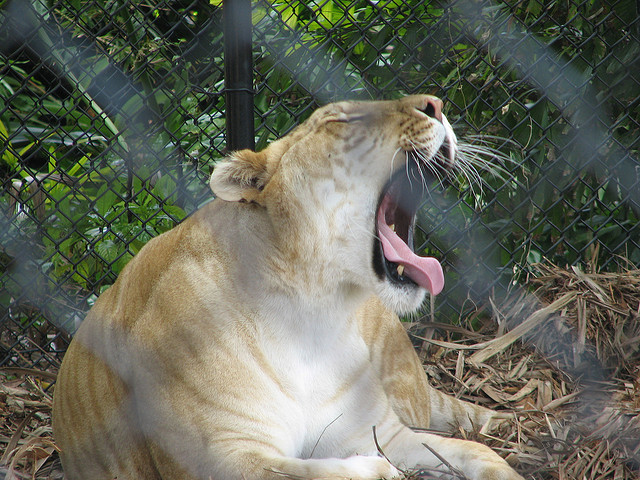 2. The sheep-goat is a cross between a sheep and a goat. It was probably made as a concession of peace in the eternal war between sheep and goats. 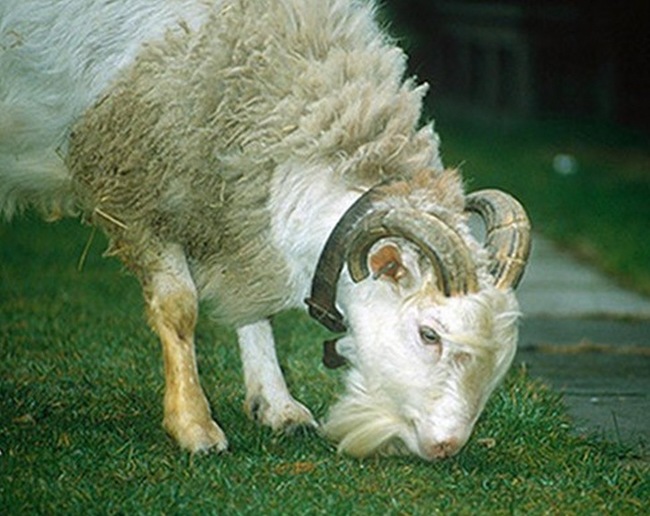 3. You ever see Balto? Yup, wolf-dogs are real! And they are all voiced by Kevin Bacon (nope). 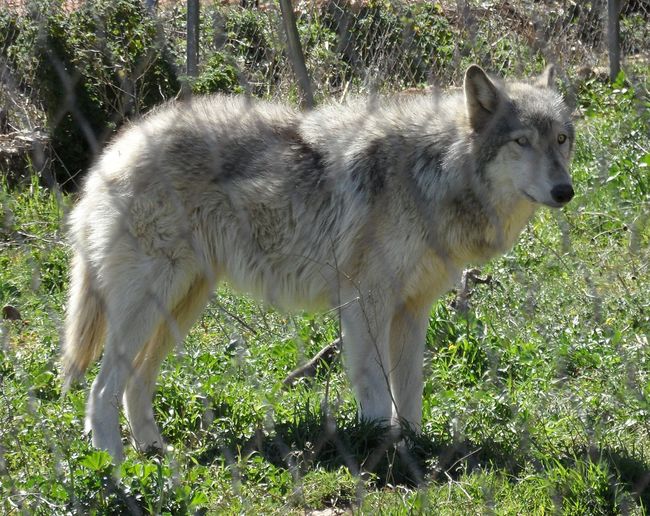 4. Savannah cats are a hybrid between domesticated house cats and an African cat called a ‘serval’. Cool ears, dude! 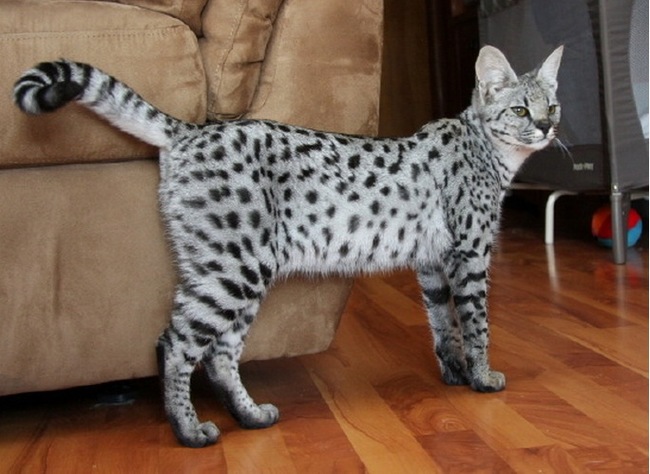 5. This is a leopon. It is a cross between an leopard and a lion. First tigers, now leopards? Man, these lions sure do get around, huh?

6. A wolphin is a cross between a dolphin and a false killer whale. Apparently, they can happen in the wild too! Get it, dolphins! 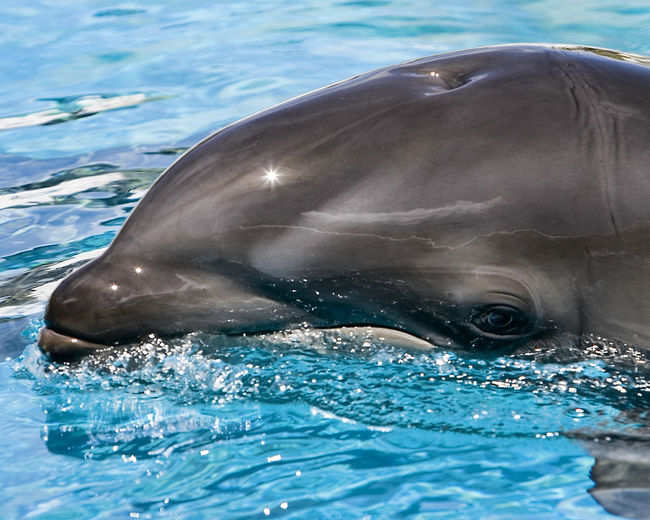 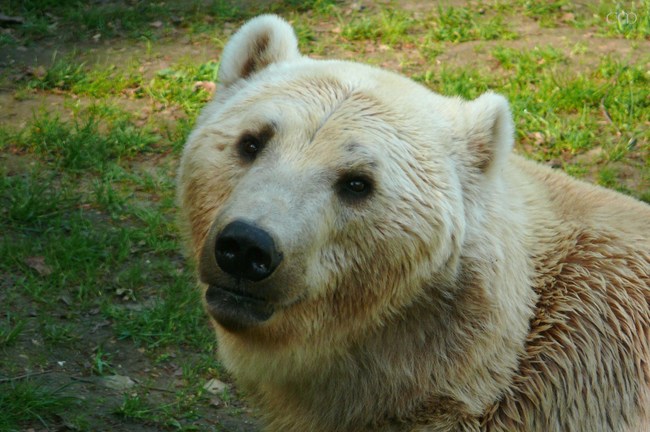 8. Beefalos are a combination of buffalo and beef cows. Unfortunately, they look like terrifying cow-monsters.

9. This guy is a cama. He is a cross between a camel and a llama. (A perfect fusion of two animals that I want to pet, but always act like huge jerks.) 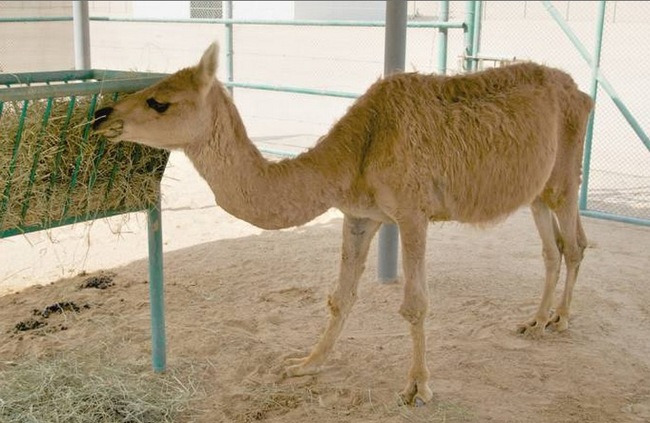 10. A Zonkey is half zebra, half donkey. … I want to ask him how his parents met.

11. The iron age pig is a combination of pig and boar and was most likely created after one of their friends set them up on a little pig date in the woods. (That’s my guess, anyway.)

12. This is a sheep-pig. Unfortunately, they’re not actually part-sheep. They are, however, a cross between a pig and a super-duper rare pig called a Lincolnshire curly coat. 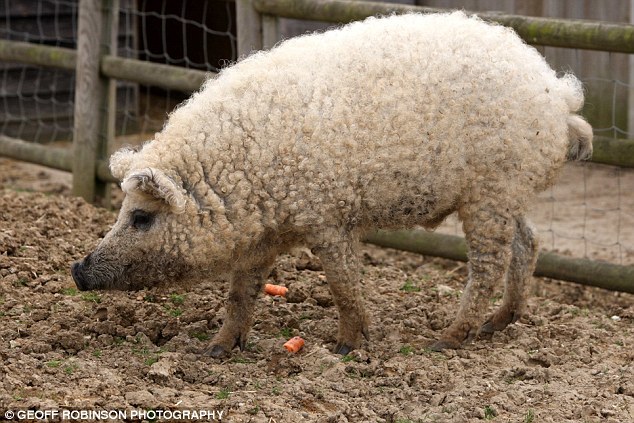 I may never own a gorilladillo, but I hope to one day at least own a sheep-pig named Baaah-be. If you love hybrids and hated that Babe joke (I know I did), give this a share on Facebook!