Since 2007, the Paranormal Activity movies have steadily grown into one of the highest-grossing horror movie franchises of all time. While the terrifying paranormal events depicted in the films are fictional (we hope), there are a lot of ghost stories and tales of demonic possession that make Paranormal Activity look tame. 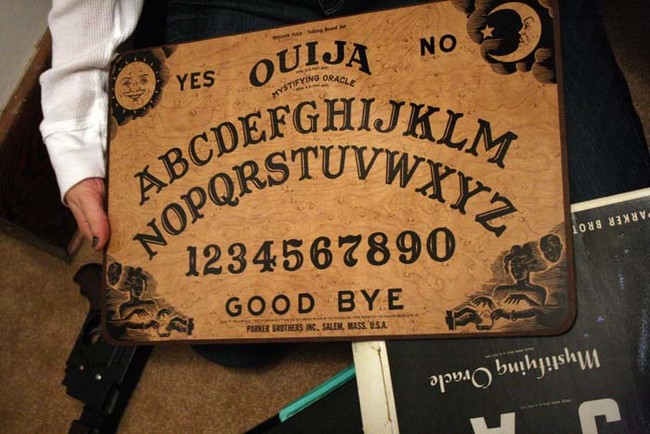 In 2012, police in Texas responded to a call for an assault with a deadly weapon. What they found when they arrived were two teenagers. One 15-year-old had stabbed the other in the abdomen. Luckily, the victim survived the attack after spending several days in intensive care. When questioned by the police, the attacker said that he had been told by a Ouija board to kill his friend. The teen said that a spirit had contacted him through the board. Allegedly, the spirit convinced the teen that his friend was the root of all his problems. 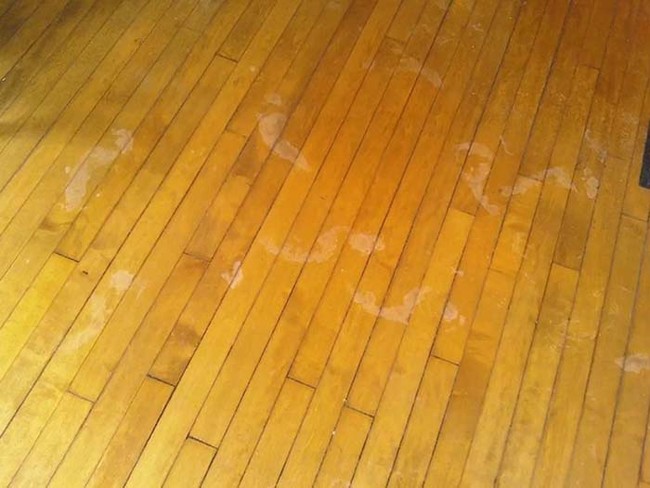 The Mitten Brewing Company in Grand Rapids, Michigan, has been dealing with a strange haunting at their historic location for years. Workers there claim that the ghostly footprints of children continue to appear on the wooden floors (as you can see in the picture above). The freakiest footprint story happened during a renovation of part of the property. After a wall was torn down, the footprint of a small child was visible on a piece of wood behind the wall. It was the first time that wood had seen daylight in 127 years. 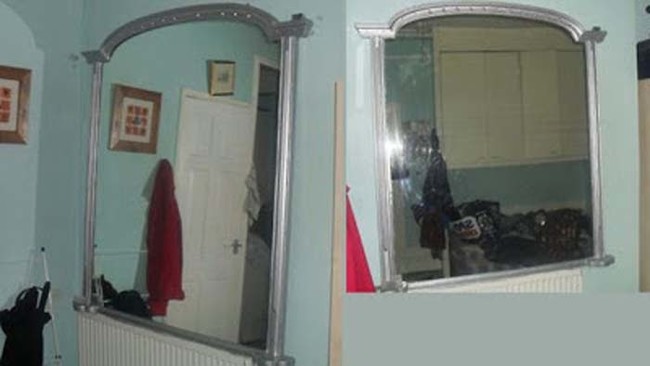 When 20-year-old Joseph Birch bought an old antique mirror from his landlord, the last thing he expected was to unleash a demon into his life. After installing the mirror, Birch and his roommate began experiencing intense nightmares. Birch said he even saw shadows flickering in the mirror. Once, he awoke in the middle of the night to find red scratch marks all over his body. To rid themselves of the haunting, Birch and his roommate auctioned off the haunted mirror on eBay. If you bought the mirror pictured above, you might want to check for demons. 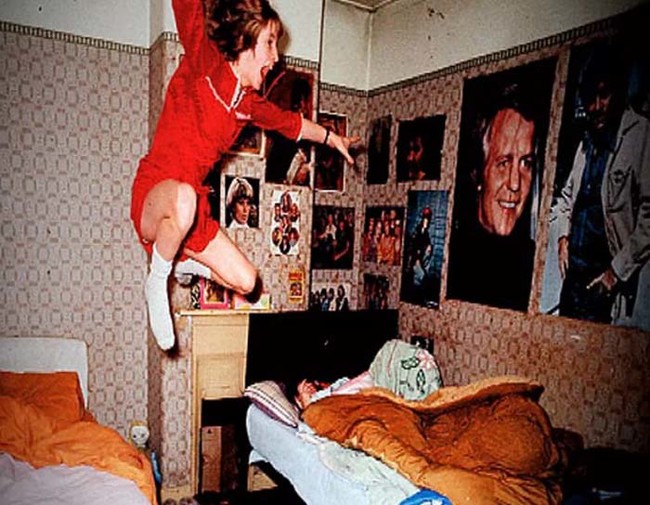 When Janet Hodgson was just 11 years old, she became the victim of an evil spirit that attached itself to her. While many people might eventually recant a tale like this, Hodgson has stuck to her story. In 2007, in a documentary interview, she called the account of her ghostly encounter “98 percent true.” Listen to a recording of the “possessed” Hodgson talking to a doctor, and decide for yourself if she was telling the truth. 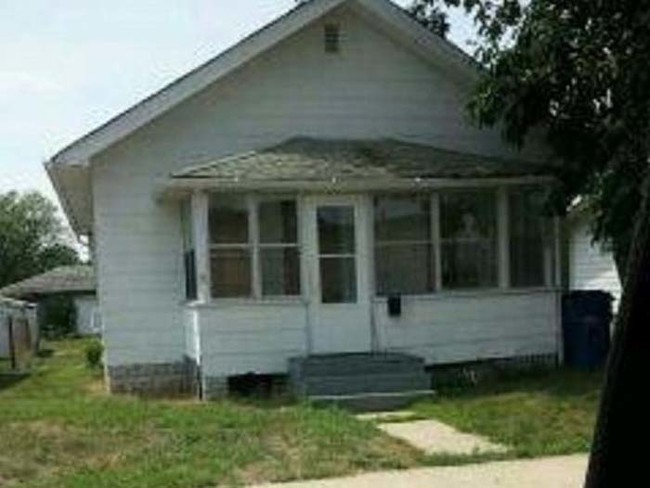 In 2011, Latoya Ammons and her family moved into a new house in Indianapolis. Almost immediately, they began to experience weird, supernatural occurrences. Swarms of black flies plagued them in the middle of December, and the sound of heavy footsteps occurred in the middle of the night. These weird occurrences turned sinister when Ammons says demons began to possess her three children. Paranormal experts told Ammons that her house was possessed by at least 200 demons. Eventually, the demonic incidents became too much to bear for the Ammons family, and they moved. 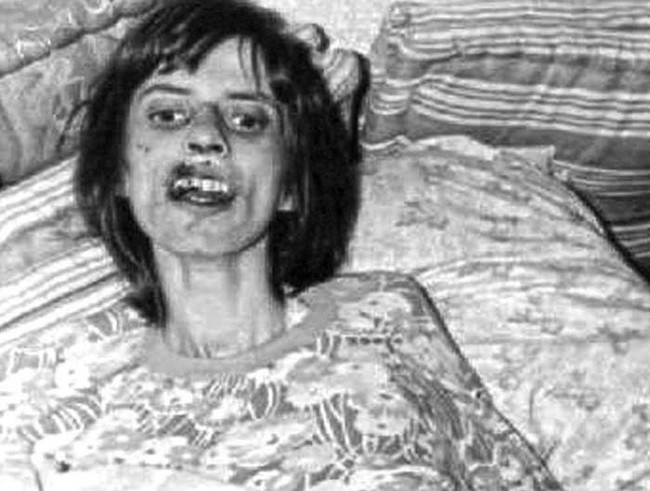 In 1968, when she was 16 years old, Anneliese Michel began suffering from regular convulsions. Doctors diagnosed her with a strong psychosis. According to old medical reports, she would hallucinate demonic faces throughout the day and hear voices that told her she was “damned.” Those same reports also describe episodes in which Michel would make demonic faces, rip her clothes, eat coal, and lick up her own urine. After her family exhausted their patience with traditional medicine, they called in a priest to perform an exorcism. In total, Michel underwent 76 exorcisms before dying of starvation when she refused to eat. You can hear audio from one of those exorcisms below.

If there’s anything to take away from this list of paranormal incidents, it’s that the Paranormal Activity franchise still has plenty of material left to pull from for future films.