One Program Could Save Red Wolves, But Republicans Are Secretly Working To Defund It

One of the rarest and most endangered species of wolf in the world is the red wolf, or Canis rufus.

In fact, the species is so critically endangered that it was declared extinct in the wild in 1980 after predator control programs and habitat destruction nearly wiped them out completely. Thanks to recovery efforts and a captive breeding program that released red wolves back into the wild between 1987 and 1994, their numbers went back up to 100-120 individuals. But because of illegal shootings and killings, there are now around 45 to 60 of them living in five counties in North Carolina.

One of the threats to the U.S. Fish and Wildlife Agency’s Red Wolf Recovery Program is the possibility of interbreeding with coyotes, but the agency states that “currently, adaptive management efforts are making good progress in reducing the threat of coyotes while building the wild red wolf population in northeastern North Carolina.” A more pressing and recent threat, however, is that a U.S. Senate committee is quietly working to end the program altogether.

On page 17 of the Senate Appropriations Committee’s $32 billion spending bill for the Department of Interior and environmental agencies, which was released last week, is a request to end the decades-long effort to save red wolves. Republican Senator Thom Tillis, who wrote the provision, had been the one to recommend the program be cut. 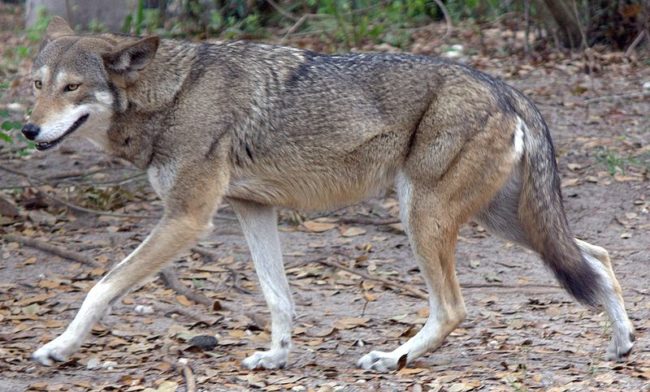 “The Committee acknowledges the North Carolina Wildlife Resources Commission’s request that the Service end the Red Wolf recovery program and declare the Red Wolf extinct. The program has failed to meet population goals for the Red Wolf and has impacted North Carolina landowners and the populations of several other native species,” the statement reads. 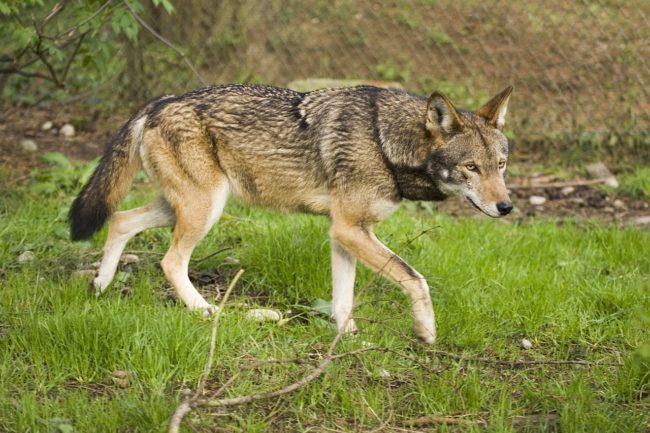 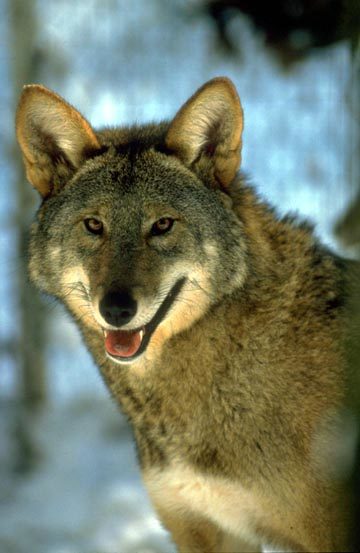 Many private landowners in North Carolina support ending the program, which would effectively push red wolves in extinction. While the bill states the recovery program has failed to meet the population goal of 220 in the wild, scientists say there’s still hope for the red wolf with time and an updated plan. 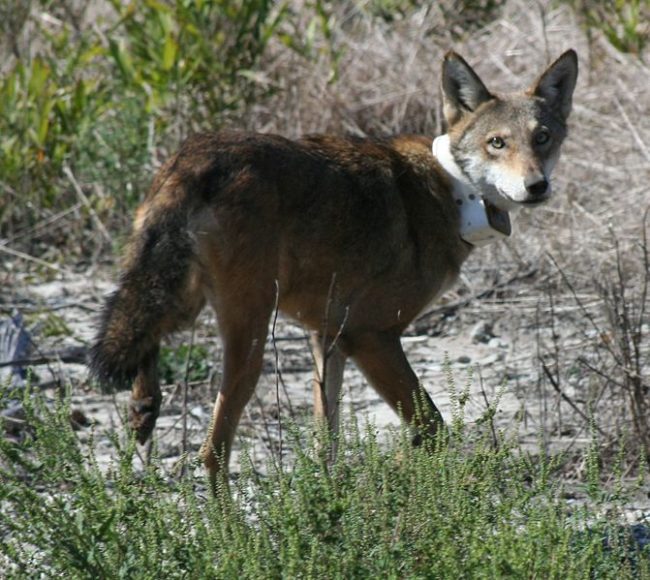 “Senate Republicans are trying to hammer a final nail in the coffin of the struggling red wolf recovery program,” said Perrin de Jong, staff attorney at the Center for Biological Diversity. “Instead of giving up on the red wolf, Congress should fund recovery efforts, something lawmakers have cynically blocked time and time again.” 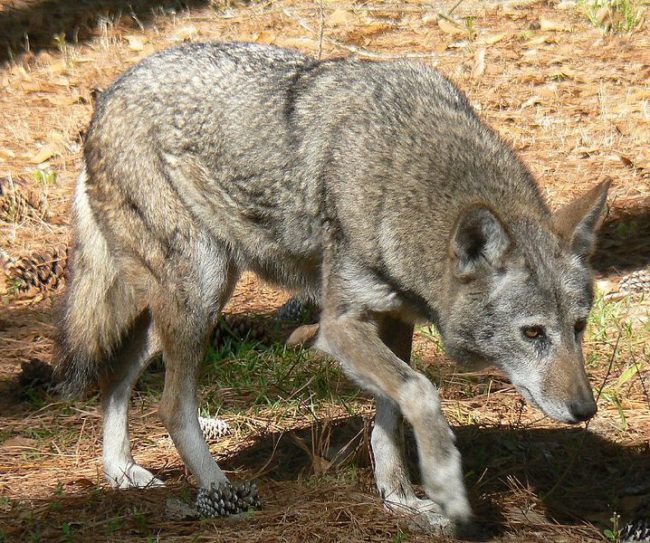 (via IFL Science and The Charlotte Observer)

According to the Center for Biological Diversity, almost all public comments submitted to the U.S. Fish and Wildlife Service about red wolves are supportive of recovery efforts, including 98.6 percent of those from North Carolina residents. They haven’t turned their backs on this beautiful species, and Senate Republicans shouldn’t either.