No matter where you stand on political issues, we can all agree that there is currently a refugee crisis.

Crisis is what makes people refugees in the first place. You’d be hard pressed to find someone who wants to leave their home to live in a camp in another country and wait years to be assigned a new home, almost entirely at random. Only people in the direst of situations are willing to do such a thing, and figuring out how to help those displaced people is important to so many.

One World War II veteran who fought Hitler is trying to document the refugee crisis, and in doing so, he hopes to create a better world.

Harry Leslie Smith is 94 years old, and he knows that means he is near the end of his life. He says he’s spending his “last moments on Earth” traveling to major refugee sites to help solve the problem. 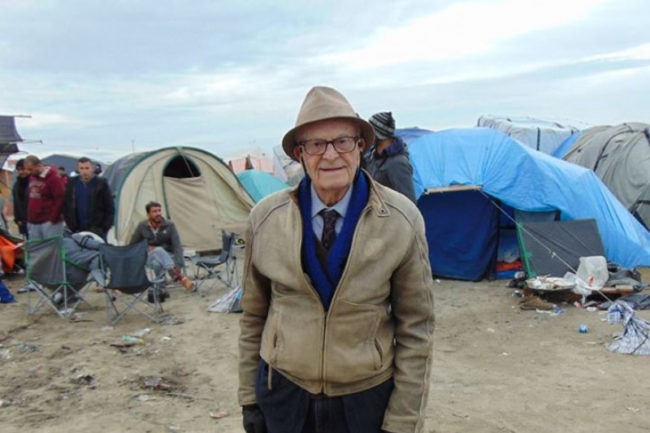 “I want to turn my research, my impressions, my outrage and passion into a book that can help shake people from their complacency,” he said. While in the field, Smith will also be podcasting, writing, and tweeting. 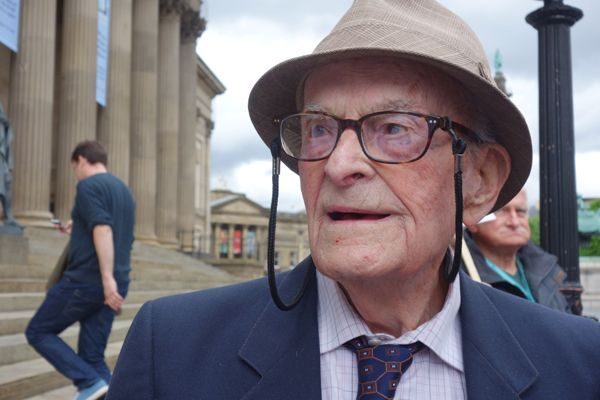 “I am one of the last few remaining voices left from a generation of men and women who built a better society for our children and grandchildren out of the horrors of the Second World War as well as the hunger of the Great Depression,” Smith writes. “Today, the western world stands at it’s most dangerous juncture since the 1930s.” 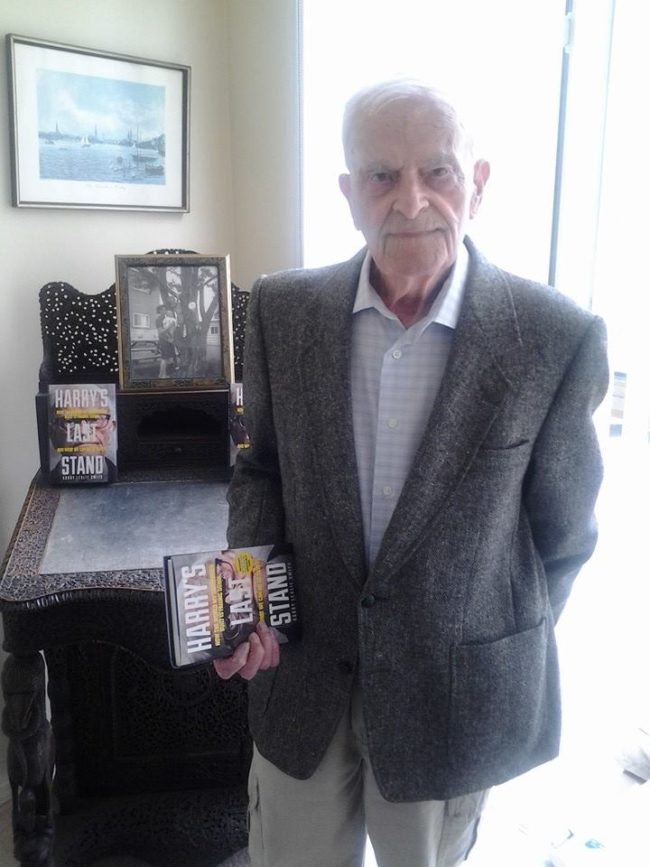 He’ll be visiting sites in Europe, the United States, and maybe even Australia over the next 18 months while he researches. That work is inspiring many others, and he has more than 123,000 followers on Twitter to show for it. 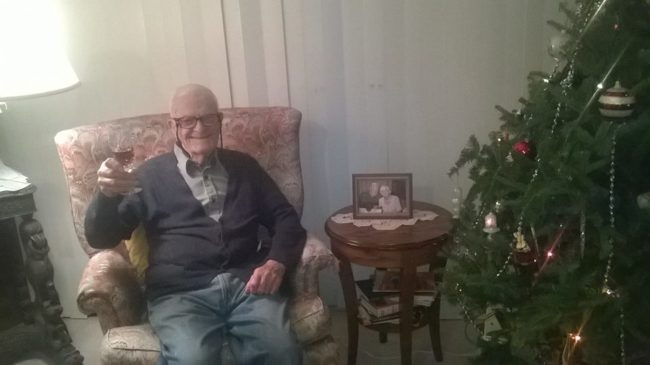 He’s using GoFundMe to fund his travel because he doesn’t want to leave his family with debt when he passes. He continues, “So, I am asking you to help share my burden of informing the ordinary citizens of this nation about the dire consequences that will occur if we do not attend to the refugee crisis, the scourge of demagoguery in modern politics as well as the growing inequalities between rich and poor citizens in all countries of the world.” 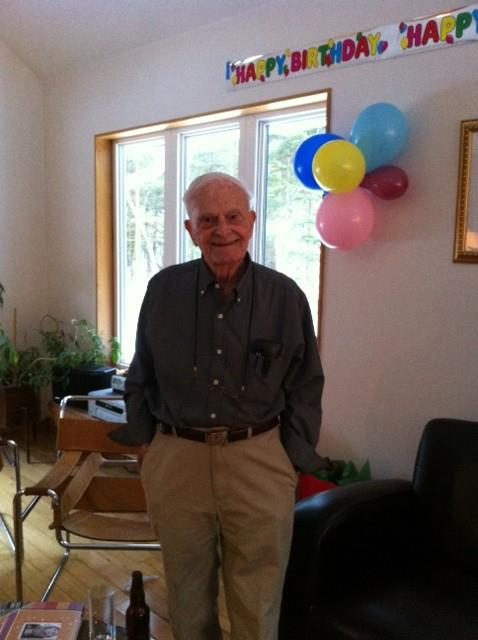 He’s spent his life fighting for others, so it’s no surprise he wants to continue that hard work today. Here’s hoping that the insights he finds on his travels will ultimately help others.

It’s amazing to see someone living their life to the fullest in order to help others. What do you think about Harry’s travels to refugee camps? Sound off in the comments.