These Boys Wanted To Play With His Toy. What Mom Said Is Raising Some Eyebrows.

It’s instilled in us at an early age that ”sharing is caring.”

While we put an emphasis on always sharing with others, are we really sending the right message to our kids? Could forcing our children to share with others turn everyone involved into entitled brats? One mom has been met with mostly positive reactions after she revealed in a Facebook post that she doesn’t force her children to share.

Alanya Kolberg was at the park with her young song Carson awaiting the arrival of close friends for a playdate. Carson was eagerly awaiting his buddy’s arrival so he could surprise her with his cool new toys. 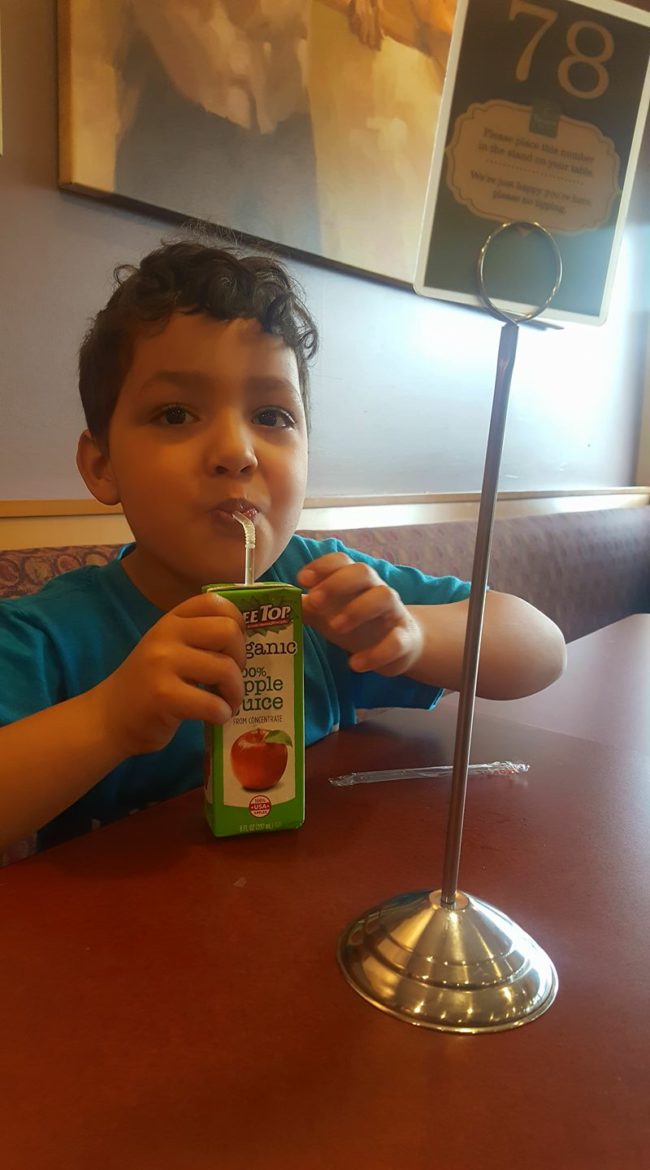 Read More: Her Child Was Misbehaving. What She Wrote On Facebook About Her Is So Messed Up.

While Carson waited for her, a group of other boys came up to him demanding that he share his toys with them. 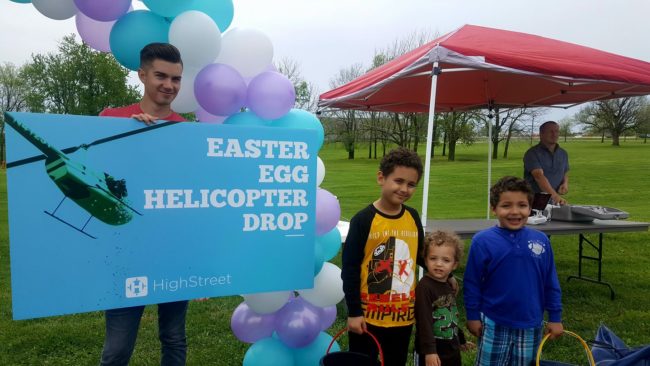 When Carson said no, his mom was bombarded with tattle tales who were eager to question Kolberg’s parenting techniques. But rather than forcing her son to hand over his toys, she stood firm with his decision. 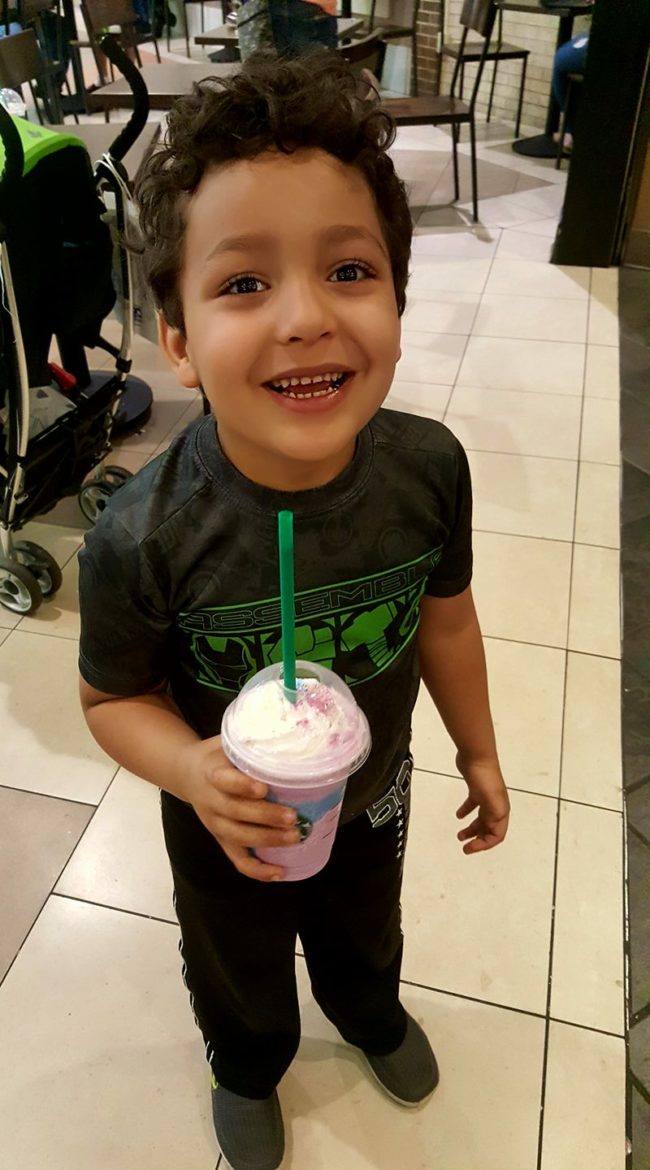 It may sound harsh, but she has a point. Read her entire post below!

MY CHILD IS NOT REQUIRED TO SHARE WITH YOURS.

As soon as we walked in the park, Carson was approached by at least 6 boys, all at once demanding that he share his transformer, Minecraft figure, and truck. He was visibly overwhelmed and clutched them to his chest as the boys reached for them. He looked at me.

“You can tell them no, Carson,” I said. “Just say no. You don’t have to say anything else.”

Of course, as soon as he said no, the boys ran to tattle to me that he was not sharing. I said, “He doesn’t have to share with you. He said no. If he wants to share, he will.”

That got me some dirty looks from other parents. Here is the thing though:

If I, an adult, walked into the park eating a sandwich, am I required to share my sandwich with strangers in the park? No!

Would any well-mannered adult, a stranger, reach out to help themselves to my sandwich and get huffy if I pulled it away? No again.

So really, while you’re giving me dirty looks, presumably thinking my son and I are rude, whose manners are lacking here? The person reluctant to give his 3 toys away to 6 strangers, or the 6 strangers demanding to be given something that doesn’t belong to them, even when the owner is obviously uncomfortable?

The goal is to teach our children how to function as adults. While I do know some adults who clearly never learned how to share as children, I know far more who don’t know how to say no to people, or how to set boundaries, or how to practice self-care. Myself included.

In any case, Carson only brought the toys to share with my friend’s little girl, who we were meeting at the park. He only didn’t want to share with the greedy boys because he was excited to surprise her with them.

The next time your snowflake runs to you, upset that another child isn’t sharing, please remember that we don’t live in a world where it’s conducive to give up everything you have to anyone just because they said so, and I’m not going to teach my kid that that’s the way it works.

While some parents might find Kolberg’s response a bit off-putting, I can totally see where this mom is coming from. If you’re a fan of her philosophy on sharing, consider sharing this post with the parents in your life. Or don’t. The choice is yours.