They Took Their Son To A Nice Lunch. Moments Later, Their Lives Came Crashing Down.

One minute, five-year-old Charlie Holt was enjoying lunch with his parents in the upscale Sun Dial restaurant in Atlanta. The next, he lost his life in a freak accident.

The Charlotte, North Carolina, natives were vacationing in Atlanta, Georgia, when tragedy struck. After doing some sight-seeing, the family went to the Westin Peachtree Plaza Hotel for lunch. Little did they know that it’d be the last meal they would ever share with their son.

The restaurant, which is known for its stunning views of downtown Atlanta, sits atop the hotel on the 72nd floor. While the Holts were eating lunch, little Charlie wandered away from their table. 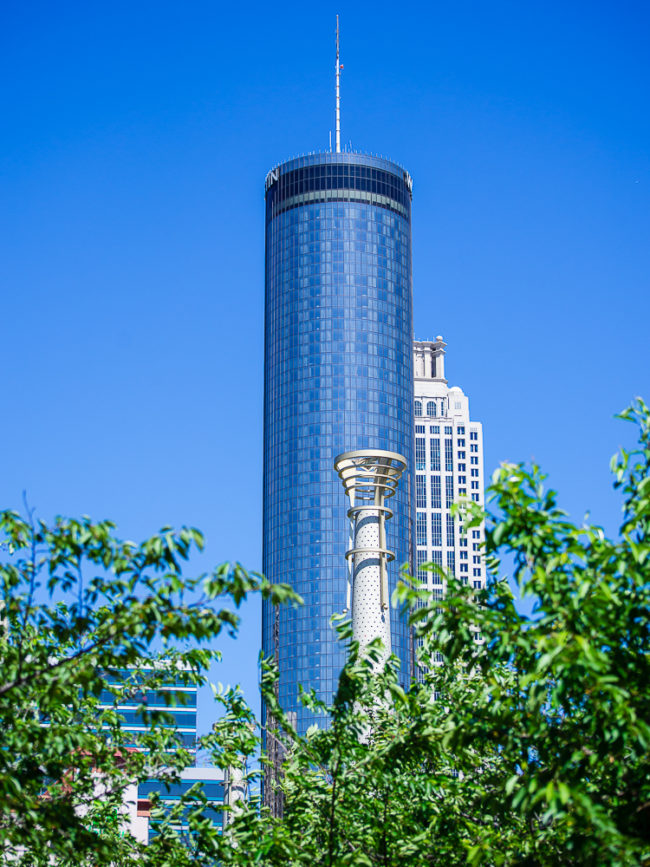 Read More: She Thought Her Baby Was Sleeping When She Picked Him Up…Then She Rolled Him Over

That’s when things went horribly wrong. As the restaurant rotated, Charlie’s head became stuck between the moving wall and two tables. Firefighters were able to free him 30 minutes later, but it was too late. Charlie had already died of a traumatic brain injury. 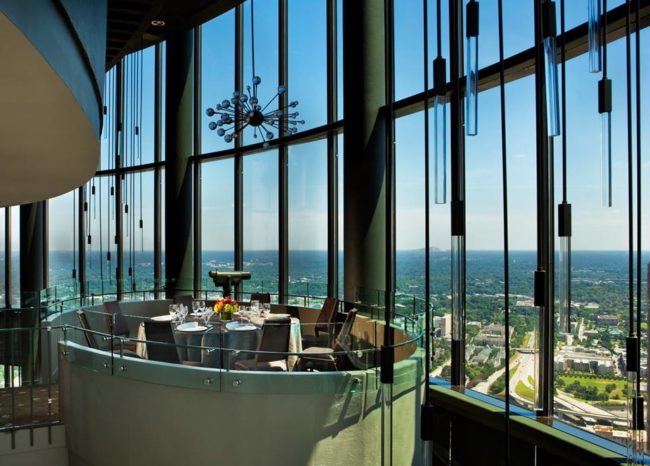 According to Sgt. Warren Pickard, the restaurant responded to the incident by quickly turning off the rotation device as Charlie’s parents and other diners tried in vain to free him. He said:

“What we do know is that people in the restaurant, everyone ran to the child’s aid. Pulling furniture, turning over tables, trying to administer first aid, but just were not successful in saving the child’s life.”

Charlie’s family is asking for privacy as they mourn the loss of their little boy. For now, the Sun Dial will remain closed as investigators determine exactly how the accident took place. 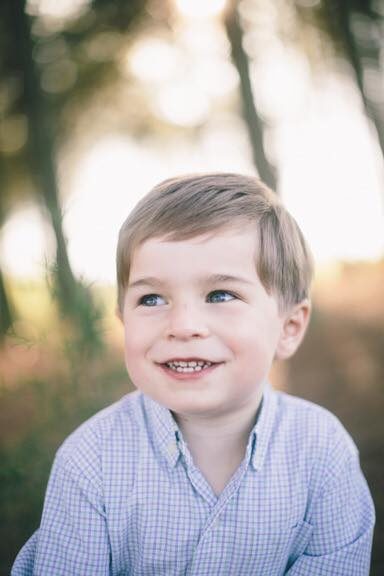 Our hearts go out to Charlie’s family. Please help honor his memory by sharing this story as a reminder to cherish each day with your loved ones.