Retirement Is Relaxing, But Here’s How It Could Contribute To Your Mental Decline

So many look forward to their retirement.

After working hard your whole life, you’ve earned it. You’ve finally reached those twilight years and you can spend them however you want to. Just because you can loaf around and catch up on all the TV you’ve missed doesn’t mean you should, though.

A recent study has shown that retirement can have a dramatic impact on one of the most important parts of the body — the brain. What that means for you is important information.

A study at University College London found that people, across all paygrades, started seeing a decline in cognitive function when they retired. 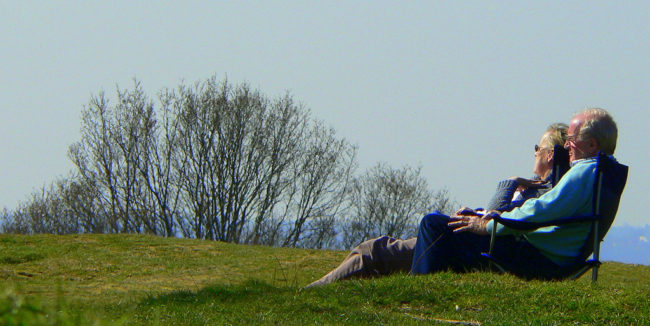 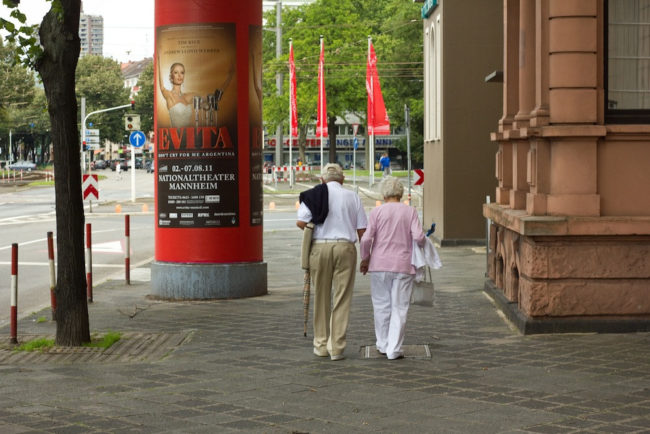 “It makes it more likely that dementia will set in earlier,” Professor Cary Cooper, an expert in organizational psychology, told The Telegraph. “We know the more cognitively active you are the more it offsets the risk of dementia.” 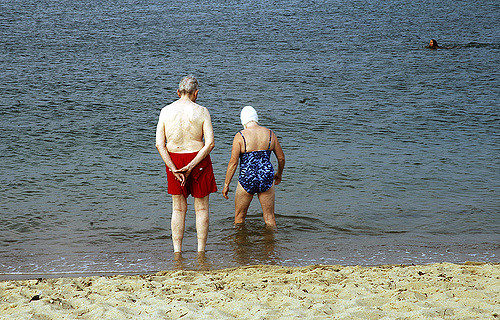 He continued, ” I’m not talking about doing Sudoku but doing something completely different from your job – so if you worked in the civil service all your life, why not go and help out in a hospital or teach? The most important thing is to interact with people.” 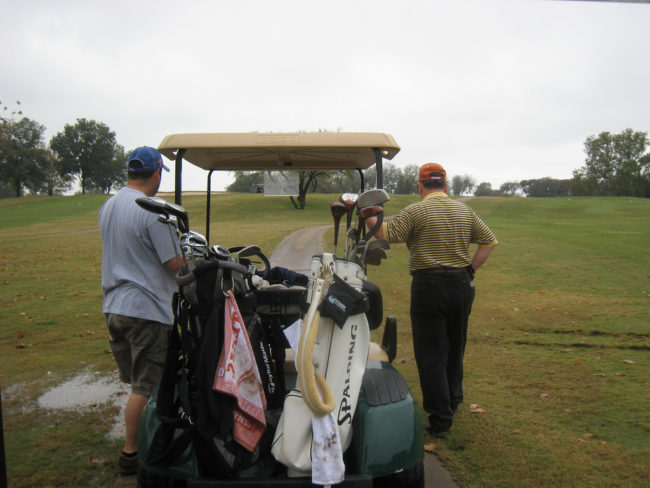 Essentially, doing challenging activities and interacting with others is one of the only ways to stay mentally healthy for longer, even after retirement. 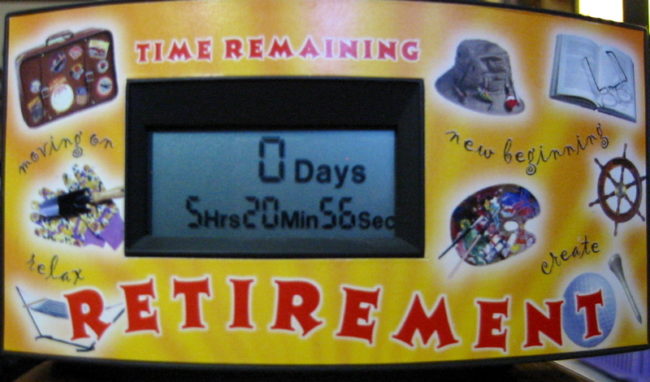 That’s right: just because you’re retired that doesn’t mean you’re off the hook completely. Learning something new or helping others can be rewarding at any stage of life, and once you stop working, it’s actually time to kick into high gear.