Richard Speck’s whole life seems to have set him up for murder.

Speck was born in 1941 the seventh of eight children, and his life was marred by crime and disorder. After his father died, his mother remarried a peg-legged drunk who was emotionally abusive and introduced his young step-son to alcohol. Speck was an alcoholic by 15 and was arrested dozens of times for petty crimes.

At 19, he tattooed “Born to Raise Hell” on his forearm, an incredibly foreboding choice that would ultimately become infamous. In 1963, his illegal activities escalated to forgery and burglary, but after he served 16 months in prison, he was paroled. Just one week later, he attacked a woman with a knife, and although he was sentenced to another 16 months in jail, he was released six months later due to an error.

He continued with a string of burglaries and stabbing incidents until July 13, 1966. 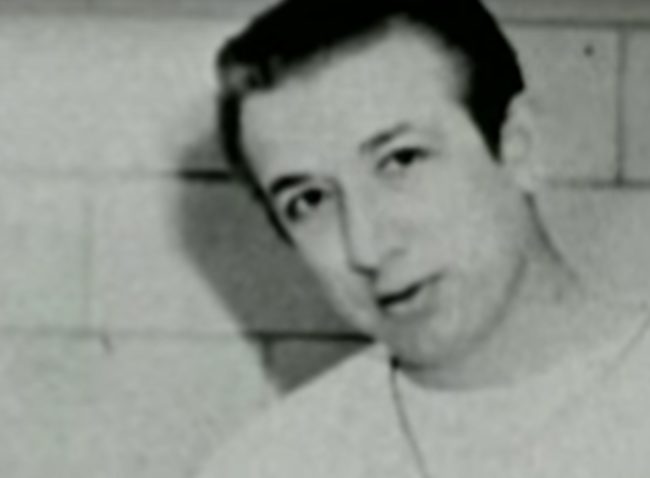 Read More: There Aren’t Many Known Female Serial Killers, But This Woman Was One Of The Worst

That day, he started a drunken reign of terror in Chicago that began with the rape of Ella Mae Hooper. 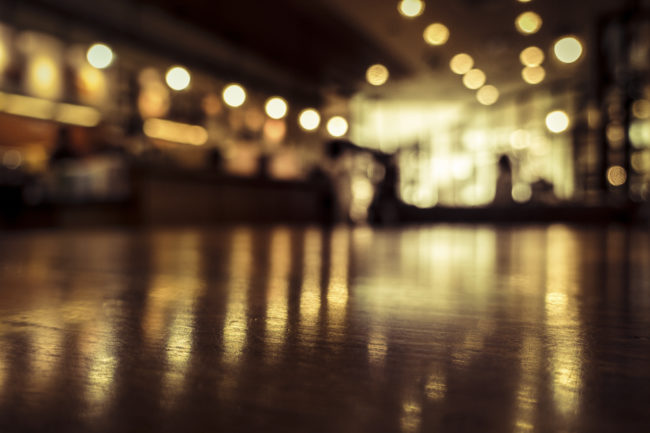 Hooper and Speck frequented the same bars. Speck took her to his room and sexually assaulted her one night. Then he stole her handgun before doing some more drinking. Dressed all in black and as he left, he pocketed the handgun and a switchblade.

At 11:00 p.m., he broke into a townhouse that was occupied by eight nursing students. 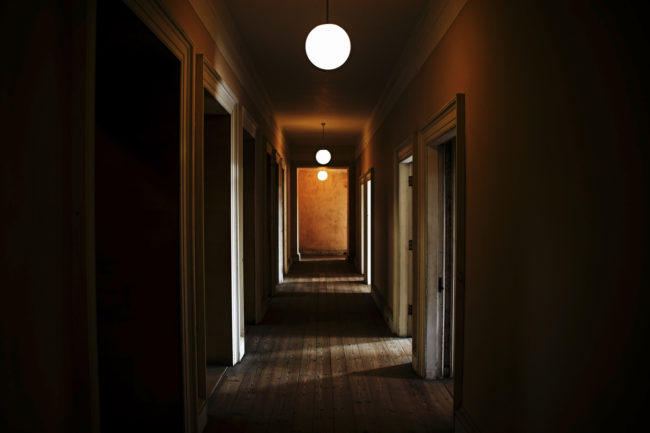 He rounded them up and held them captive in a room for hours before taking them out one by one. He stabbed and/or strangled Patricia Matusek, Nina Jo Schmale, Pamela Wilkening, Suzanne Farris, Mary Ann Jordan, Merlita Gargullo, and Valentina Pasion. Speck raped his final victim, Gloria Davy, before strangling her to death.

Only one woman in the house managed to survive. Cora Amurao hid under a bed when Speck left the room with one of his victims. He’d apparently also lost count of how many women he was holding captive at that time. 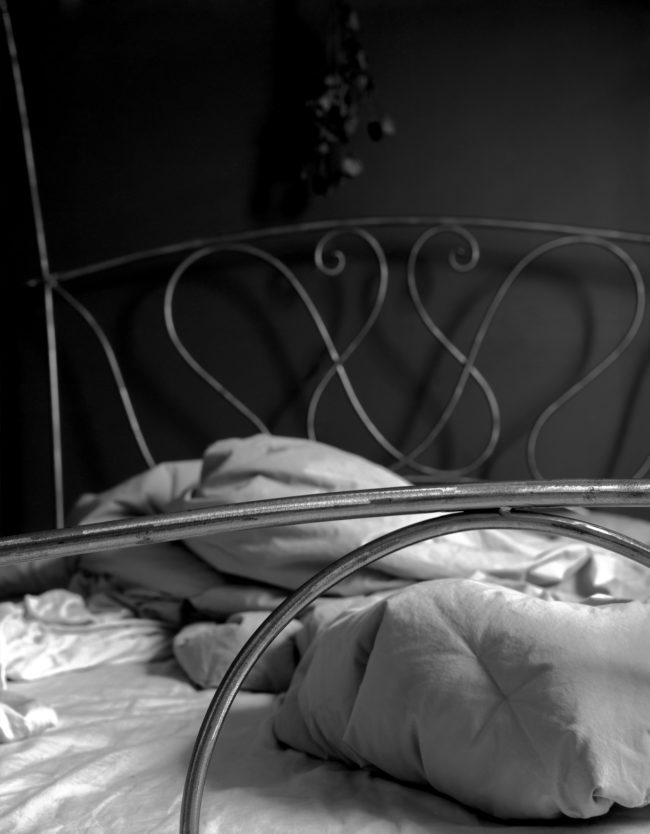 Speck was declared competent to stand trial, where Amurao bravely faced him and identified him as the killer. The jury convicted Speck in just 49 minutes. 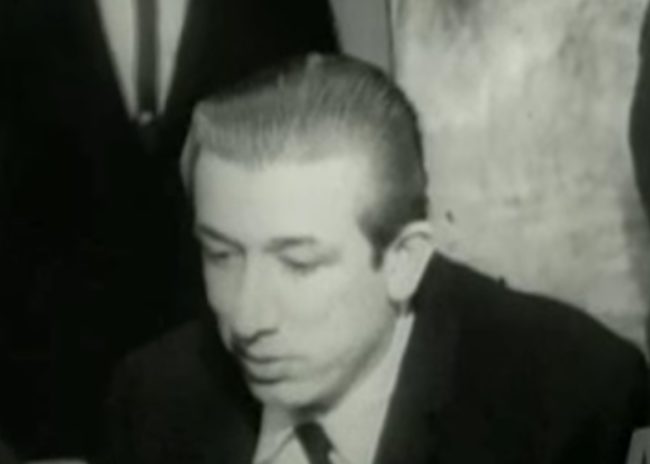 Richard Speck died of a heart attack in 1991. An autopsy revealed brain abnormalities that stunted memory and strong emotions, which experts believe contributed to his murderous tendencies. 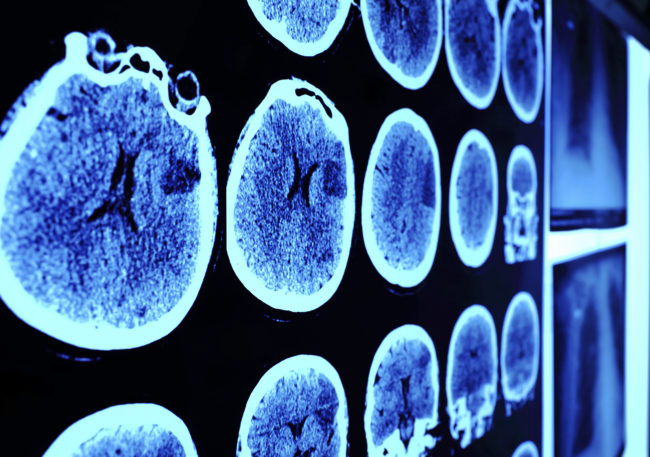 Read More: 5 Serial Killers Who Would Have Fit The Victim Profile Of Other Murderers

To learn more about Richard Speck, check out the documentary “Born to Raise Hell,” available on YouTube.

There’s more content floating around about Richard Speck, including a truly insane video taken after he spent most of his life in prison. Speck really was born to raise hell, staying true to his sadism right up until he died.