This Parenting Trend Isn’t Just Gross. It Could Put Babies’ Health At Risk.

Many mothers out there tout the amazing health benefits of eating their placentas after giving birth, but they probably aren’t aware that it can also make their babies sick.

According to the CDC, an infant tested postive for a group B streptococcus infection last September not long after he was born. The bacterium can make anyone ill, but it affects newborns much more severely, potentially causing sepsis, pneumonia, and sometimes evenmeningitis.

While babies are most often infected by their mothers passing it on during labor and birth, experts don’t believe that’s what happened in this case… 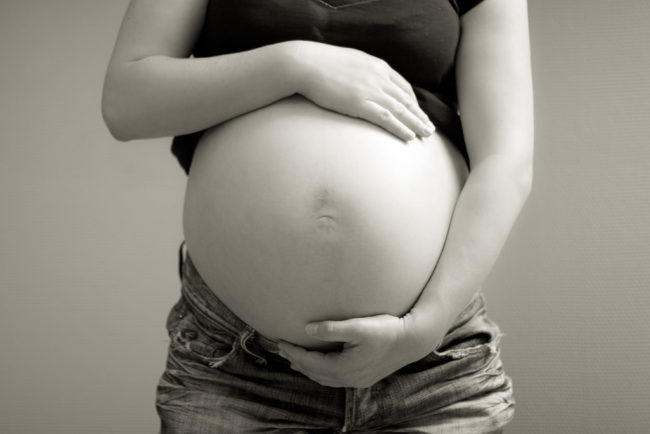 …because after the baby boy was fully treated and released, he came back to the hospital five days later with the same infection. Doctors thought it might be the mother’s breast milk, but it tested negative. That’s when they realized she’d been taking placenta pills every day.

Throwing it back to the first placenta I ever encapsulated, the one that grew my son ❤. I have come a long way since then, but this is where With Love Placenta began! #postpartum #placentaencapsulation #birthwork #birth #fourthtrimester #homebirth #placentapills #withloveplacenta

One method of eating placenta is to dehydrate it, then grind it up and pour the powder into capsules. When the mother’s dried placenta was sent to the CDC, it not only came back positive for the bacterium, but it was almost identical to the samples taken from the sick baby.

🍃🌸✨Many are curious to as why they should consider placenta encapsulation, many also are just curious in general! & there is no shame in that. The placenta is a beautiful organ that is vital in pregnancy🤰🏻✨ here are the benefits on consuming the placenta, in ANY form! • Increase general energy • Allow a quicker return to health after birth • Increase production of breast milk • Decrease likelihood of baby blues and post natal depression • Decrease likelihood of iron deficiency • Decrease likelihood of insomnia or sleep disorders || The powerful nature of this medicine other benefits are also likely but too numerous to mention. If there are any questions, don't hesitate to message me! 🍃🌸✨|| #pregnancyisbeautiful #pregnancy #babybump #love #birthandbeyond #cordkeepsake #cordkeeper #placentaart #placenta #placentalove #placentalady #placentapills #placentaencapsulation #placentabenefits #treeoflife #magical #love

The doctors can’t say with complete certainty that the pills were to blame, as the baby could’ve been infected by another person close to him, but they do believe that’s the case. People at the CDC also think that whoever prepared the placenta didn’t heat it at high enough temperatures to kill the bacteria.

Now the CDC is recommending that mothers don’t take placenta pills and that doctors should make sure their patients are aware of the risks involved. Be sure to pass along this important information to other expecting moms who are considering eating their placentas.