Niagara Falls has a powerful allure, especially if you’re a daredevil. Every year, it attracts people hoping to join the privileged ranks of those who have gone over the falls and survived.

Back in 1995, 39-year-old California stunt man Robert Overacker hoped to join that exclusive club…until tragedy struck on his way down.

On October 2, 1995, Overacker arrived at Niagara Falls to execute a stunt to raise awareness for the homeless. He planned to Jet Ski over the falls on the Canadian side, deploy a parachute, and land safely. 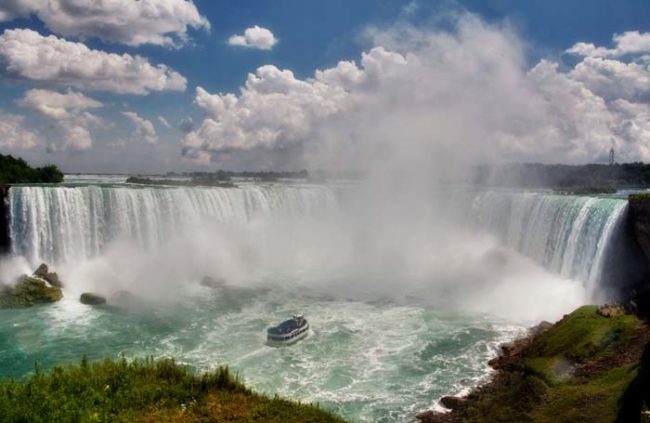 In footage captured by witnesses, Overacker’s stunt appears to have gotten off to a good start. 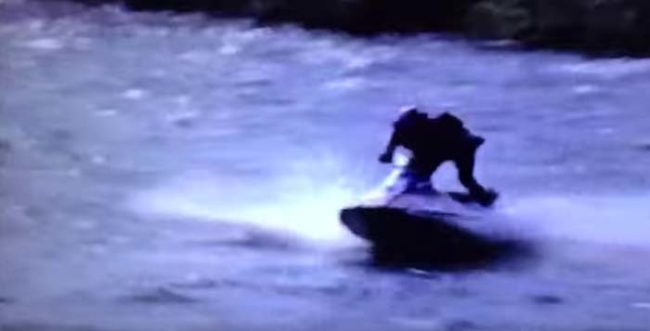 But they had no idea that he was in for trouble. 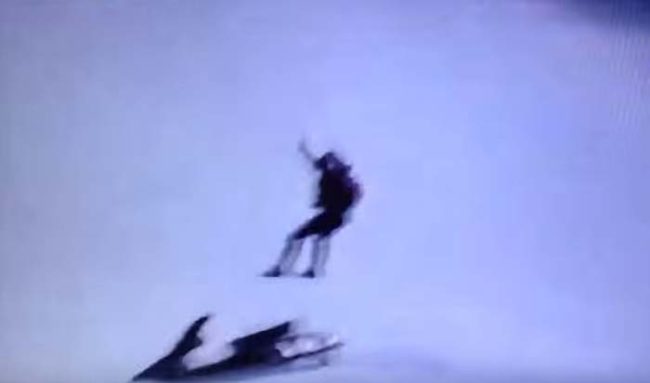 After going over the edge of the falls, Overacker let go of his jet ski. Strapped to his back was a specially designed parachute with thrusters. These thrusters were supposed to deploy before the chute in order to ensure that he was far enough away from the falling jet ski. Somewhere along the line, however, there was a malfunction. The parachute did not open, causing Overacker to fall to his death.

His harrowing final moments can be seen in the video below:

Not long after the jump, Overacker’s body was found by the Maid of the Mist, which is a popular Niagara Falls tour boat. Crew members brought his body on board and tried to resuscitate him, but it was already too late. 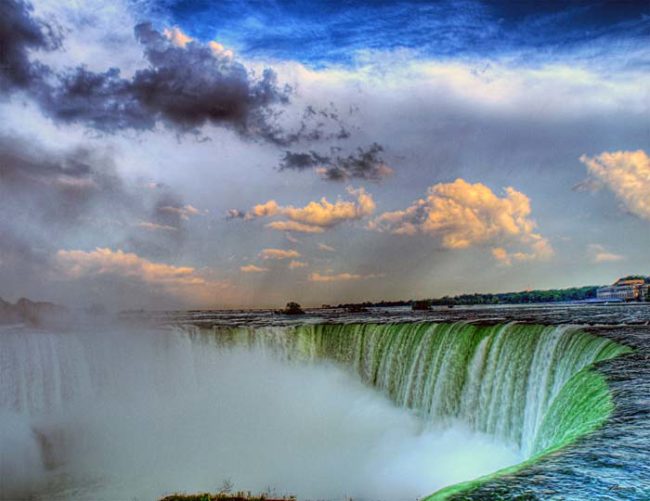 While what happened is a tragedy, you have to admit that it is probably the most epic way that someone could ever go out. Here’s to you, Robert Overacker!