She Asked For A Sign From Her Son. Then This Little Guy Landed On Her Hand.

In April 2014, Marie Robinson had to endure every parent’s worst nightmare.

Her four-year-old son Jack, who had been diagnosed with a brain tumor just a few months earlier, tragically didn’t survive it. Although it’s been years since Robinson lost her little boy, she feels more connected to him now than ever since his death — and she says it’s all because of a seemingly miraculous encounter with a bird.

Little Jack left behind his mother, father, and four other siblings, including three sisters and his twin brother, Liam. 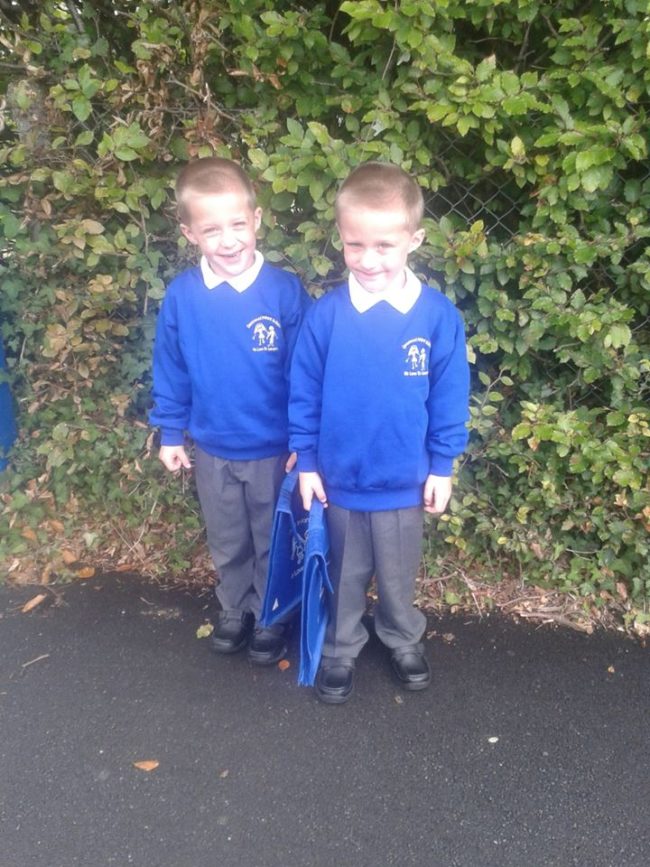 Three years later, everyone is still devastated by his death. 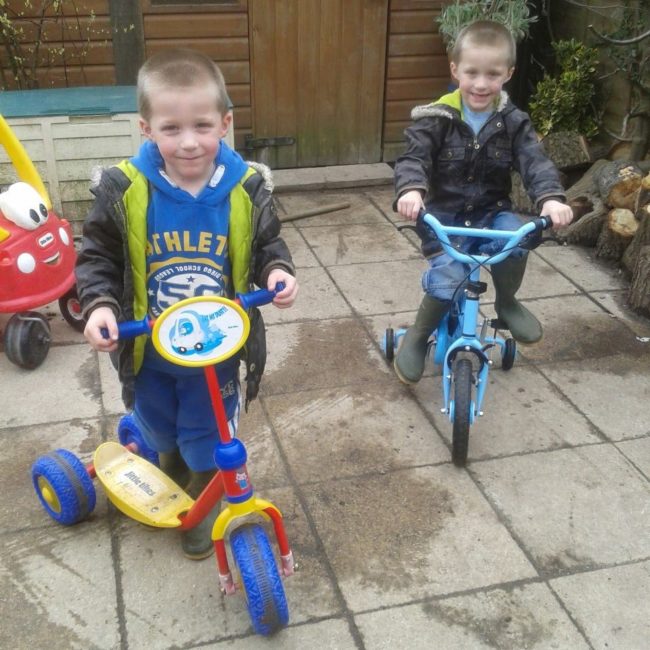 When she visited his grave on April Fool’s Day, Robinson asked him to give her a sign and sat down in the cemetery.That’s when she saw a little robin. 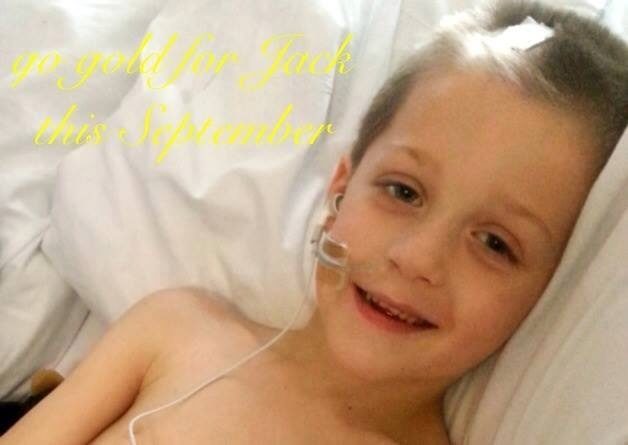 “He didn’t seem scared at all. He went and sat on a nearby headstone so I got my phone out to film him being close to me and he flew over and landed on my hand,” she said.”He kept looking at me directly in my face and at one point he landed on my shoulder and nibbled me a couple of times.”

Whatever was going on that day in the cemetery, I think it’s safe to say that Robinson will never forget it. 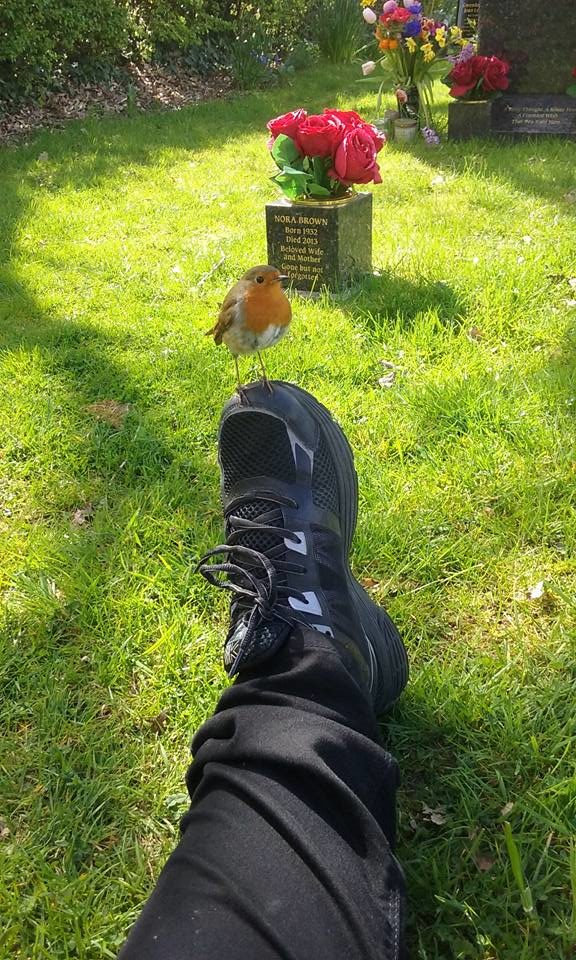 Read More: Your Heart Will Melt Into A Puddle When You See This Girl Approach A Water Heater

Whether it was a sign from her son or just a coincidence, I’m really happy that it brought this grieving mom some much-needed comfort.Be sure to share this amazing story if it touched your heart.