After 70 Years Apart, These High School Sweethearts Have Finally Made It Official!

Sometimes you meet the right person at the wrong time, and these newlyweds are proof of that.

Katie Smith and Ed Sellers were high school sweethearts when they first met nearly 70 years ago. And while most of us rely on dating apps such as Bumble and Tinder to help our hunt for our perfect match today, the 1940s were less liberated times. With all the pressures and restrictions, these two found it hard to make it work.

As chaperoned courtships forced the the two apart, Sellers and Smith both moved on to marry other people. 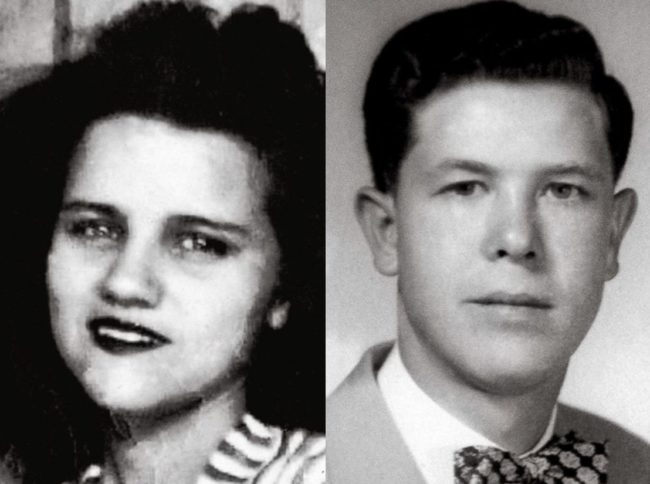 But with a bond as strong as theirs, when Sellers and Smith eventually found their way back to each other after losing their respective spouses.

They had trouble connecting over the phone, so Sellers decided to make a 45-minute drive to see his favorite lady face to face. 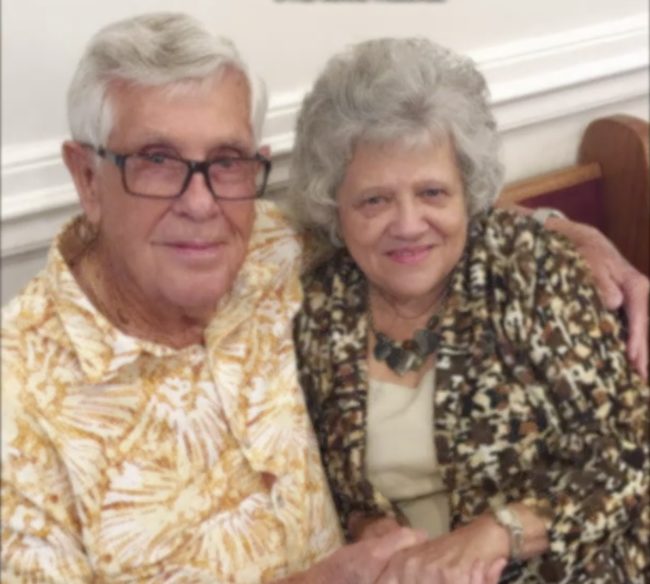 After more than 70 years apart, the couple quickly rekindled their relationship as though nothing had changed. 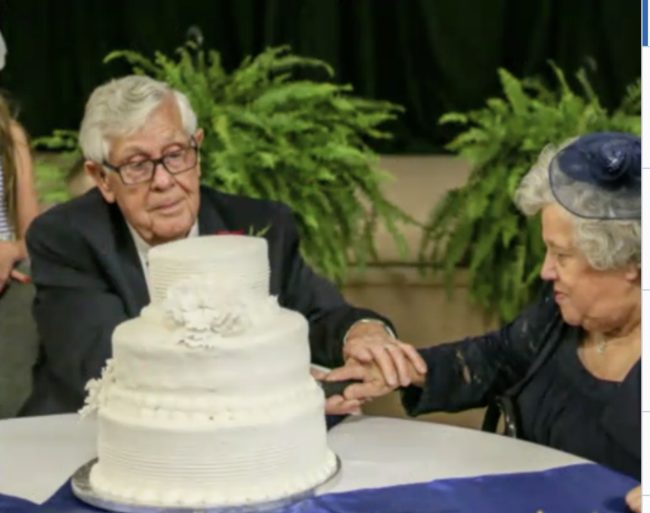 Sellers would visit Smith twice a week and continued to pursue Smith until she finally agreed to marry him!

Smith’s daughter officiated the wedding as more than 50 family members came to witness the happy couple recite their vows. 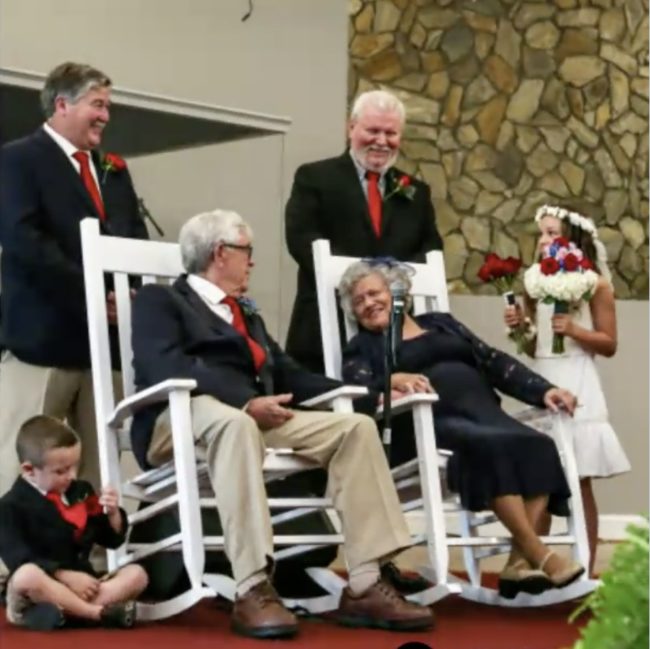 How cute are they? Learn more in the video below!

True love really is incredible, isn’t it? We wish these two crazy kids nothing but the best!