One of the absolute worst things about shopping is trying to figure out how you’re going to fit your seemingly endless supply of shopping bags into the trunk or back seat of your car.

But the daunting task can be even more stressful when your shopping haul includes large and unusually shaped items. And while it’s perfectly okay to strap large items such as canoes or bikes to the roof of your car, one thing that’s not okay is leaving an unstrapped kiddie pool on top of your car with your child inside to hold it down.

Twenty-eight-year old Amber Schmunk was charged with child endangerment after she let her son ride on top of her minivan to keep a large kiddie pool from flying away. 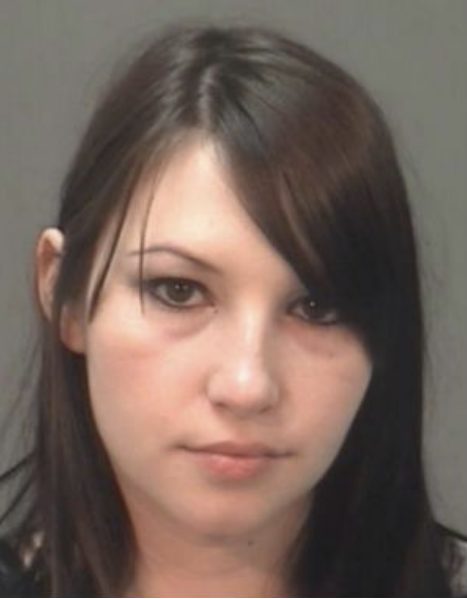 Police were called last month to the crossroads of Hillcrest Road and Claremont Road in Saukville, Wisconsin, after neighbors reported the unusual sight. 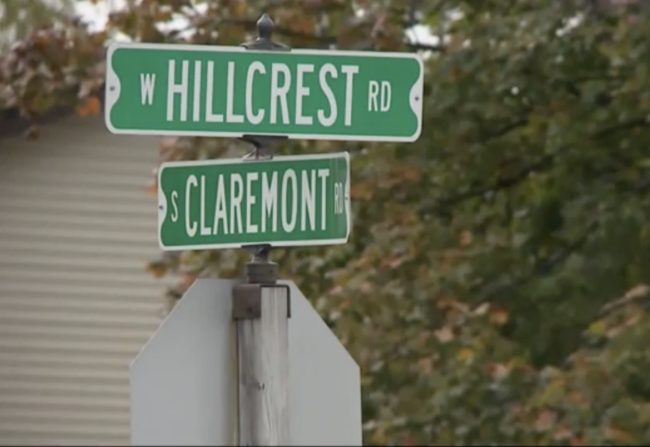 In an interview with Fox 6 Now,Schmunk’s neighbor Barbara Sellin chastised the woman for risking the safety of her child.“I know the kids have to be strapped in. That’s just common sense. You love your kids and take care of them. To put a kid on top of the car is beyond ridiculous,” said Sellin. 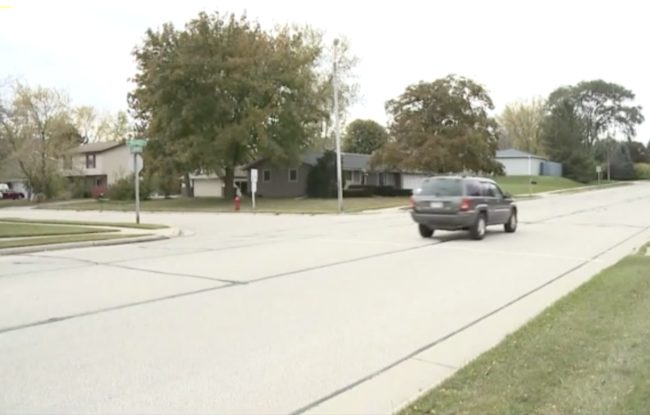 According to the filed complaint, Schmunk later unstrapped her son from the roof and folded up the pool and placed both inside her minivan before pulling into her sister’s driveway. 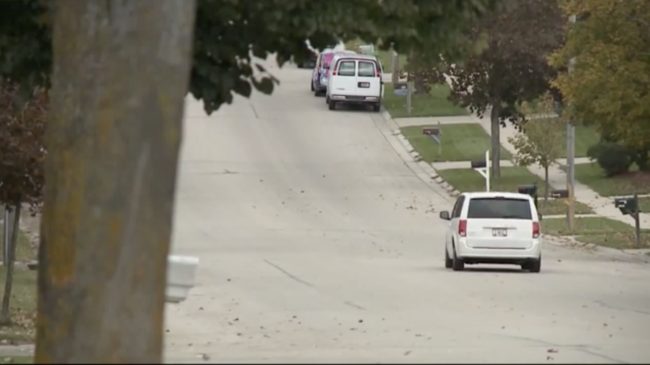 When police arrived at the woman’s house, Schmunk told officers that she didn’t think twice about her dangerous stunt because when she was younger, her father did similar things. She also told police that she had no way to strap the pool down, so instead she made her son climb onto the roof to hold it down while she drove. 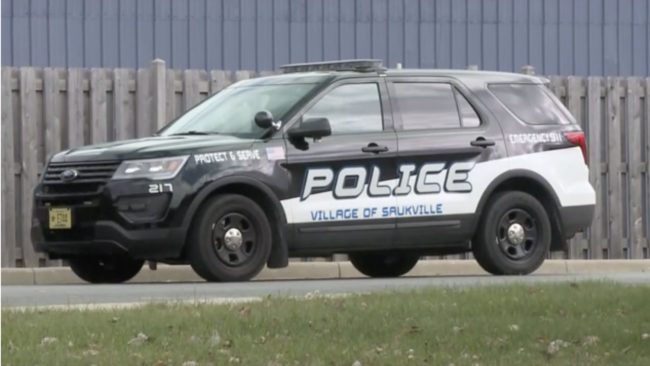 Following her arrest, Schmunk was charged with second degree reckless endangerment, which is considered a felony. She faces up to 10 years in prison for her careless parenting.

At the end of the day, I’m just glad the child wasn’t hurt. What would you do if you saw a mom doing this?