On November 7, two-time Cy Young Award-winning pitcher Roy Halladay passed away at 40 years old when his ICON A5 plane crashed into the Gulf of Mexico off the coast of Florida.

According to Pasco County Sheriff Chris Nocco, the small aircraft went down at around noon that day. Halladay had been passionate about becoming a pilot and got his license when he retired from his baseball career. Multiple witnesses say he was showing off that day, making alarming changes in altitude by repeatedly going up 100 feet and then going down five feet above the water until he crashed.

Some boaters captured the fatal incident on camera, first confused that the plane was flying so low… 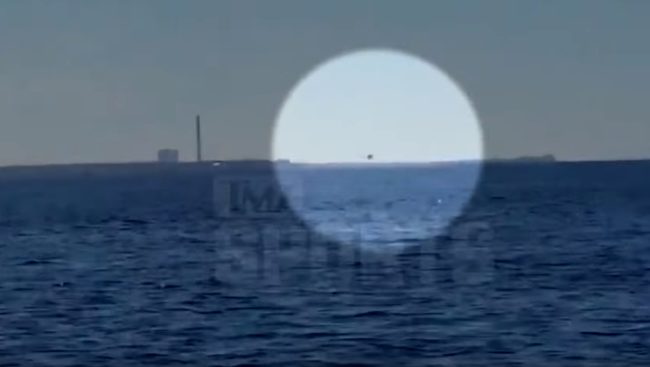 …then shocked as they reached the wreckage. 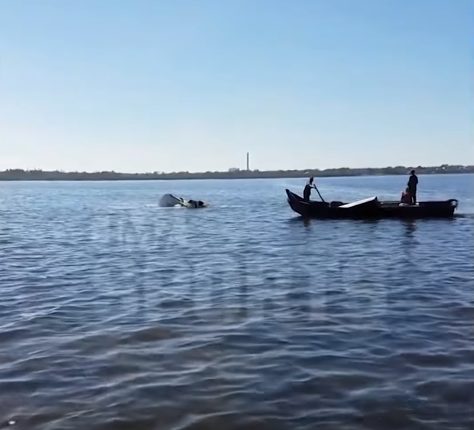 The sheriff’s office marine unit later recovered his body, but they weren’t able to confirm whether there were any other passengers on the plane. 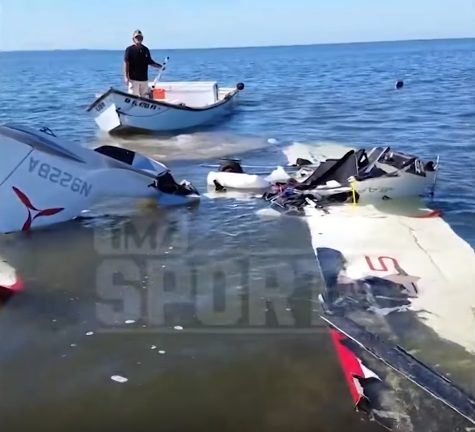 Watch the footage for yourself below.

Rest in peace, Halladay. Our hearts go out to the grieving friends and family members he left behind.