Salt Lamps Are Great For Creating Cozy, Warm Light…And That’s About It

Whether online or from a friend, you’ve likely heard about the supposed health benefits of salt lamps, from their ability to combat anxiety to boosting your energy in big ways.

In fact, some go as far to tout the increasingly popular products as a cure-all for negative feelings, lethargy, inability to sleep, and even high blood pressure. But are any of these claims true? According to Snopes, they definitely aren’t — and they all stem from the false belief that salt lamps are “natural ionizers” which emit negative ions.

Believers in the power of these lamps argue that when turned on, the blocks of rock salt attract water from the air, which is evaporated by the heat of the lamp. 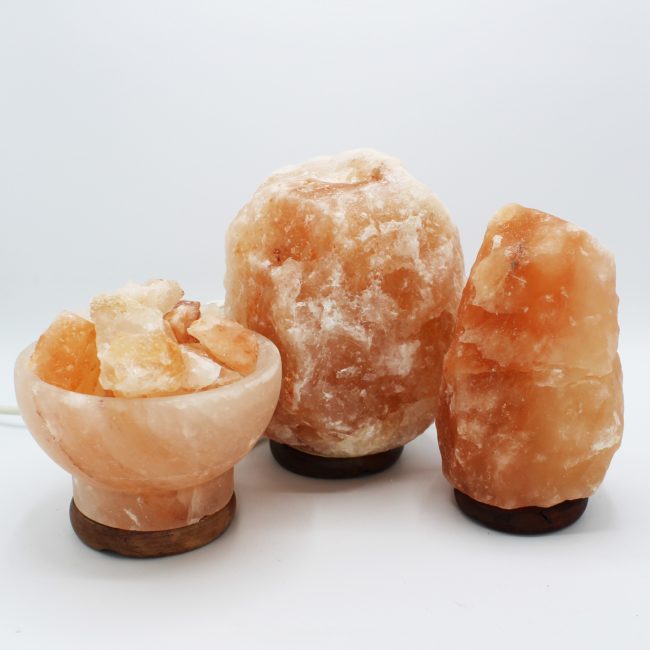 This process is said to produce an abundance of negatively charged ions, which then “counter the positive ions that both surround us and make us feel bad.” They also “increase oxygen flow to the brain” and “offer protection from airborne toxins,” among other supposed benefits. 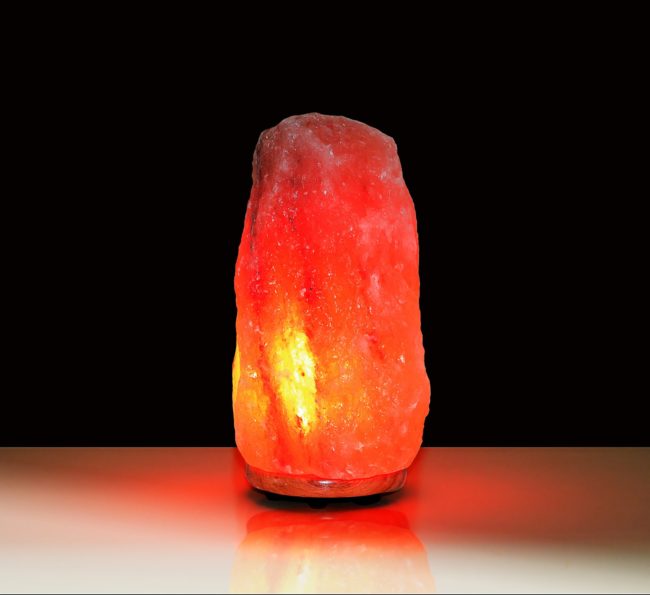 Studies have, in fact, found that negative ions could improve mood and help treatseasonal affective disorder. However, this would require very high concentrations of negative ions — something salts lamps don’t emit. 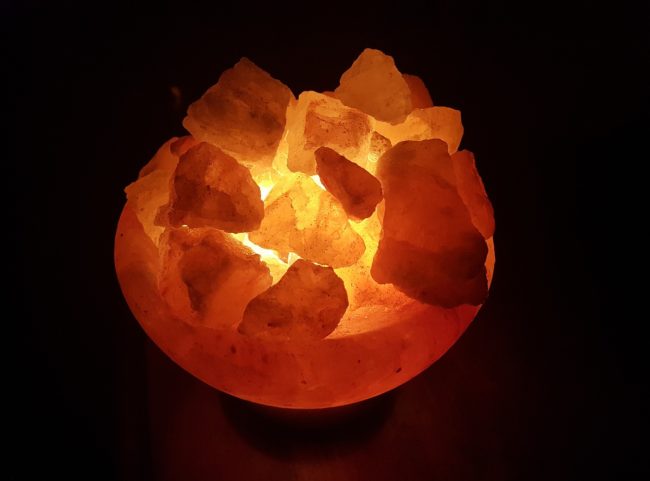 Curious about the claims, Jack Beauchamp, professor of chemistry at Caltech, decided to put them to the test by hooking a salt lamp up to his lab’s quadrupole ion trap mass spectrometer and, unsurprisingly, saw no positive or negative ions. 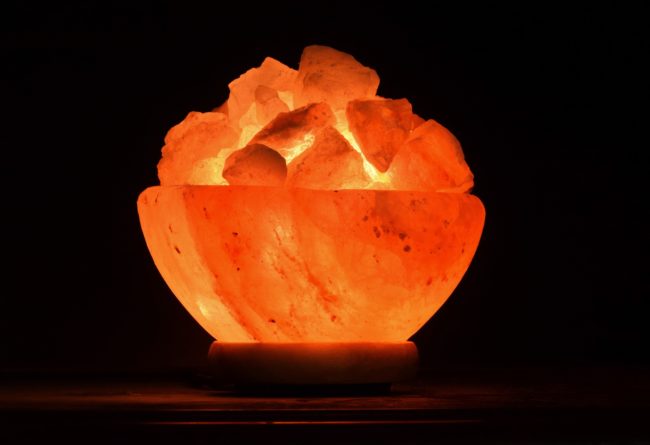 “I can’t think of any physical process that would result in the formation of Ions from heating rock salt, with and without the presence of water vapor in any amount,” Beauchamp said. “Rock salt has a face-centered cubic structure which would not be expected give rise to electric fields that would generate ions around individual crystals.” 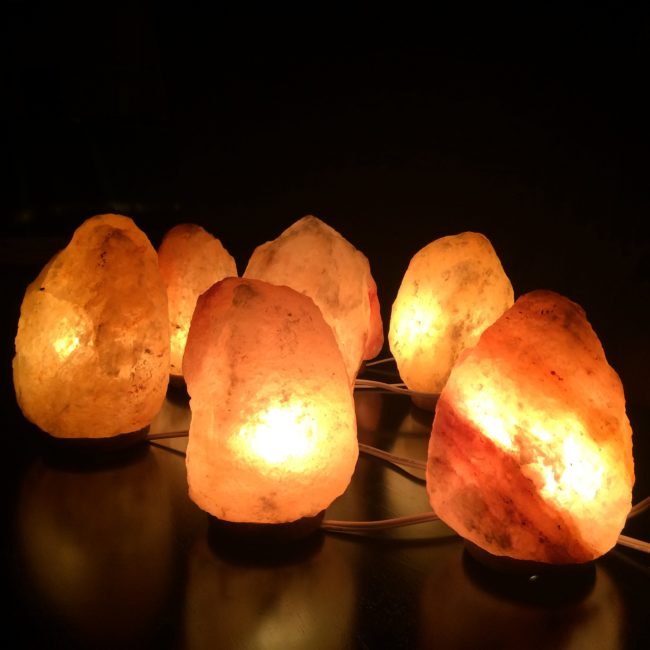 Well, there you have it. If you’re thinking about buying a salt lamp, the only benefit you can expect is the warm glow of its pink or orange light.