When This Man Saw A Dog In A Net, He Knew He Had To Save It From A Horrid Fate

We’ve written recently about the success animal activists have had in putting an end to the Yulin Dog Meat Festival.

This is a huge victory for the thousands of dogs and cats that would be slaughtered there each year, but it’s important to remember that dog meat is still a delicacy in many Asian countries. Even though the festival has been stopped, dogs are still routinely sold for food in many of these places.

One man was recently walking down the street when he looked up and saw dogs in nets being sold for meat by a vendor. He was so heartbroken that instead of walking by, he decided to do something.

He took a picture of the dog inside the net to show how these animals are cruelly kept while they wait to be killed. It cost $90 to save his life. 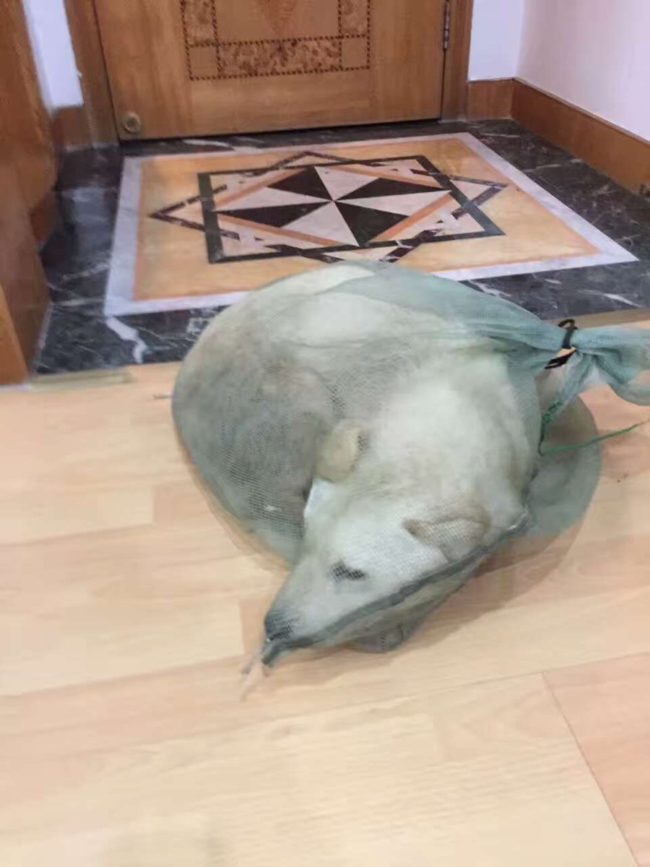 Outside of the net, the pup, whose name in Cantonese roughly translates to “Doggo,” started to perk up. 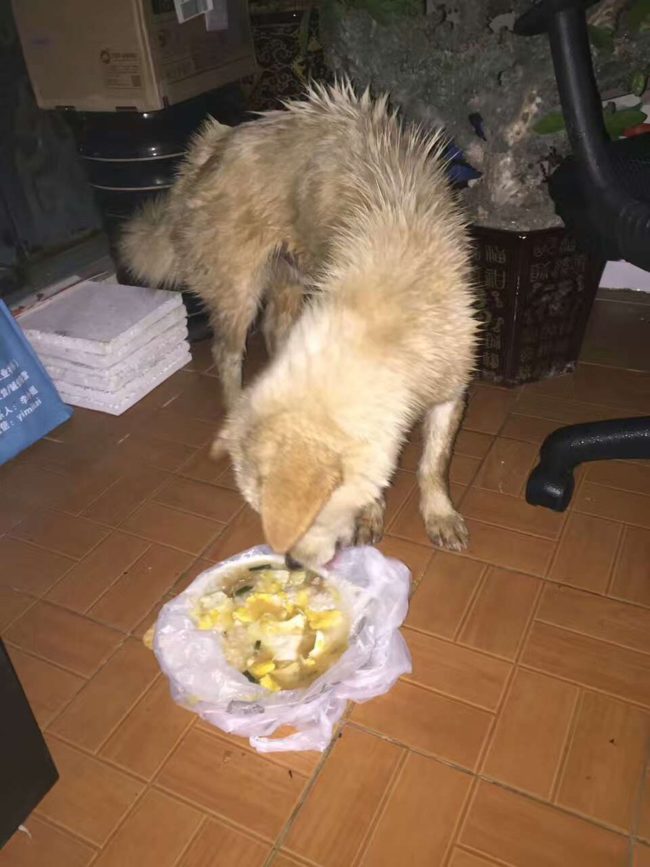 He doesn’t have a dog-friendly home, so he lamented that he couldn’t save more of the animals. Doggo is currently living at his office while he figures out a permanent living situation for his new best friend. 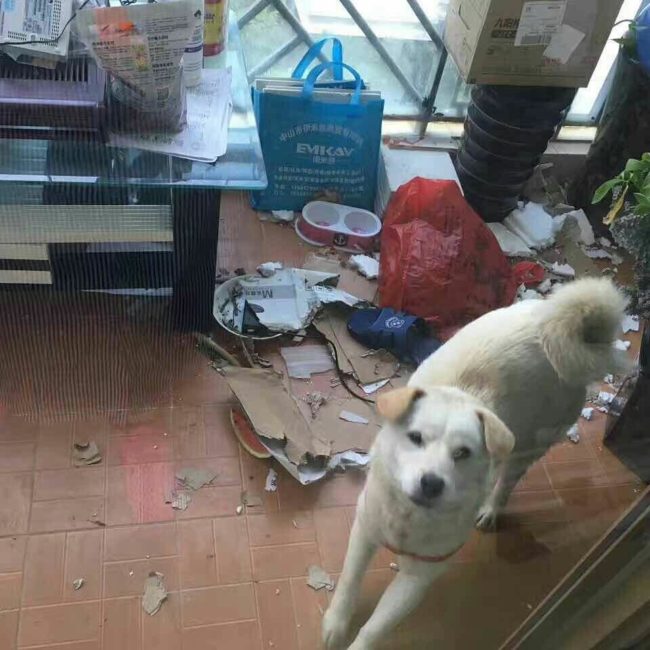 Look how happy he is! Dinner’s here! 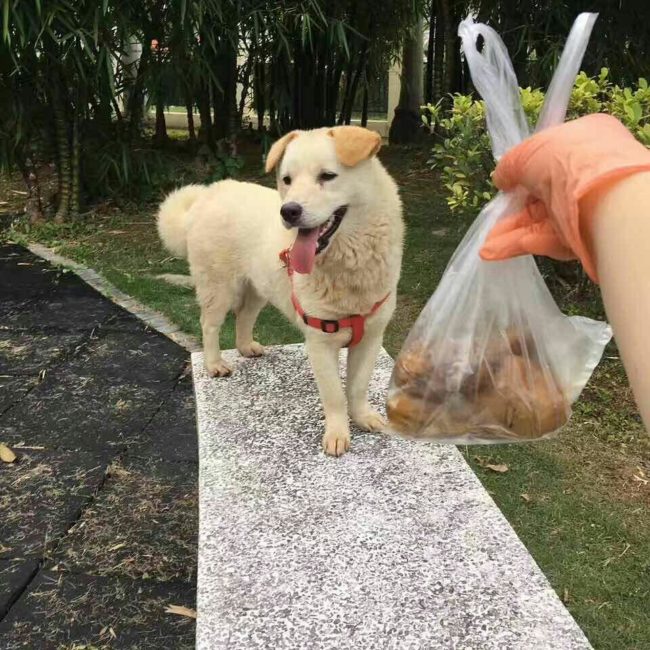 Xingyi Danielle first shared the story, which is about her father, on Twitter. She says she was surprised by what he did but is so proud of her dad.

I’m so glad Doggo has someone to love and care for him after the horror he’s been through. Share his story if you believe the practice of selling dog meat should be stopped completely.