He Stole A Car When Disaster Struck. Why He Did Will Restore Your Faith In Humanity.

Not many car thieves have good intentions when stealing other people’s vehicles. But for this man, he knew it was the only thing he could do to save lives.

On Sunday, October 1,64-year-old Stephen Paddock opened fire on concertgoers at the Route 91 Harvest Music Festival on the Las Vegas Strip from his suite in the Mandalay Bay hotel. Before committing suicide, Paddock killed 58 people and injured 489 — but if not for the efforts of this former marine, it’s likely that more would have died.

During the shooting, 29-year-old Taylor Winston took an empty truck with the keys left inside. 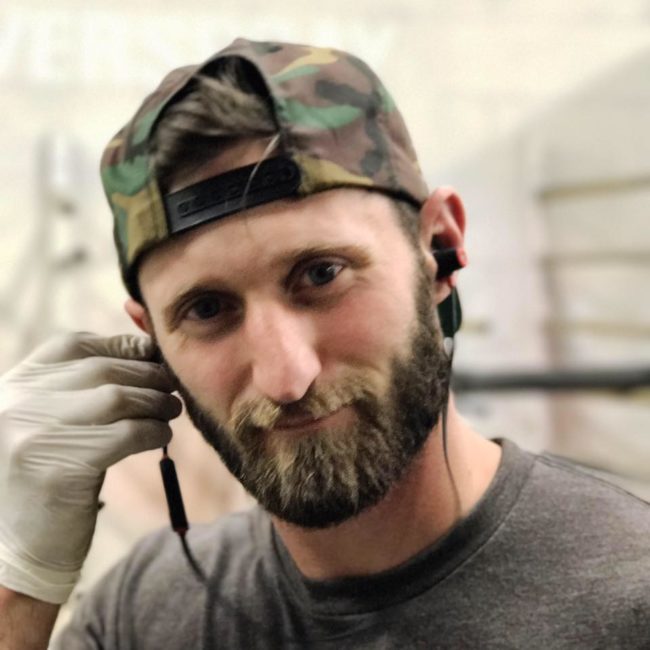 Three days after the shooting, the owner got in touch with him and found out why he’d stolen the truck. 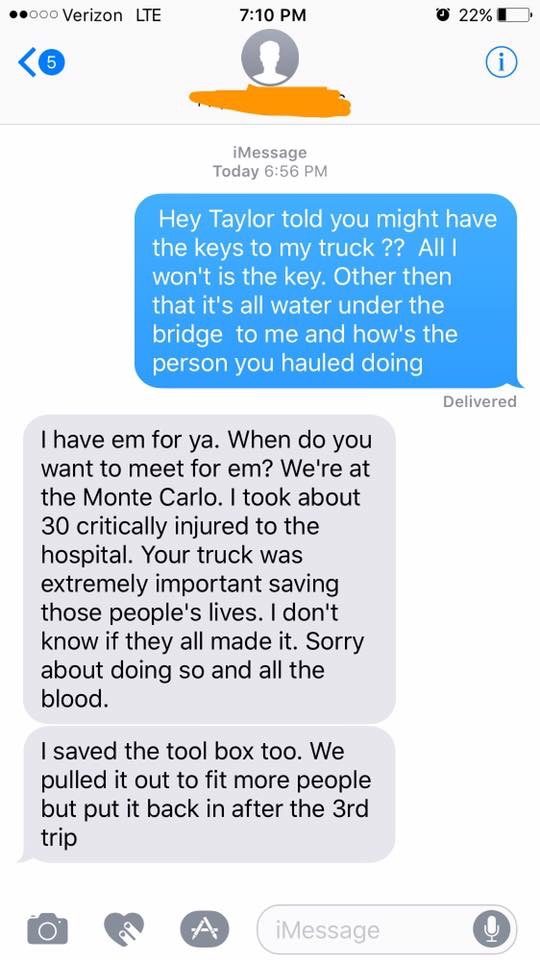 In two trips, Winston managed to drive 30 critically injured people to the hospital. While he isn’t sure whether all of them survived, chances are that he saved at least some of their lives. 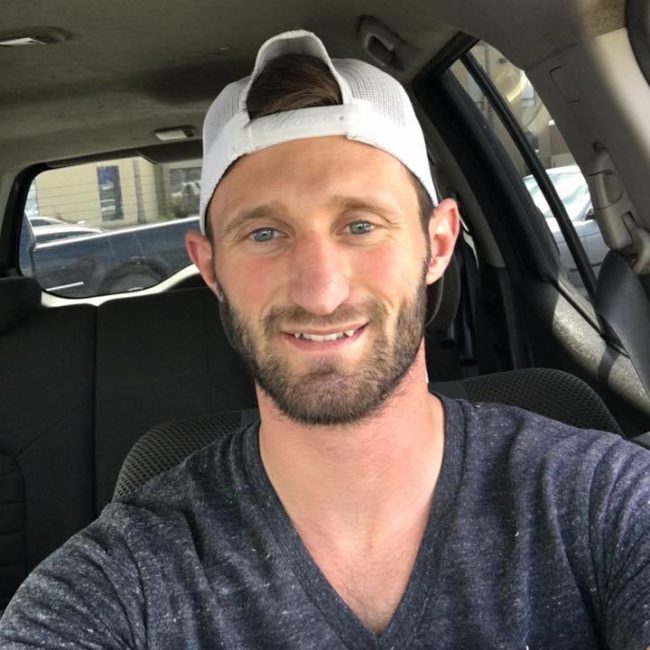 If that was my truck, I’d have been happy for him to take it. Thank you, Winston, for jumping into action in such a tragic and terrifying situation.