On September 13, 15-year-old Caleb Sharpe brought two guns to Freeman High School in Rockford, Washington, where he shot and killed one student and wounded three others.

Frantic parents rushed to the school, terrified that their children were among the victims. Some even parked up to a mile away and ran there. Shockingly enough, someone decided to take advantage of this tragedy and rob one mother’s vehicle.

Sometime between 10:30 a.m. and noon that day, the suspect(s) entered the woman’s car and stole the purse she’d left inside in her haste to find out whether her child was okay. 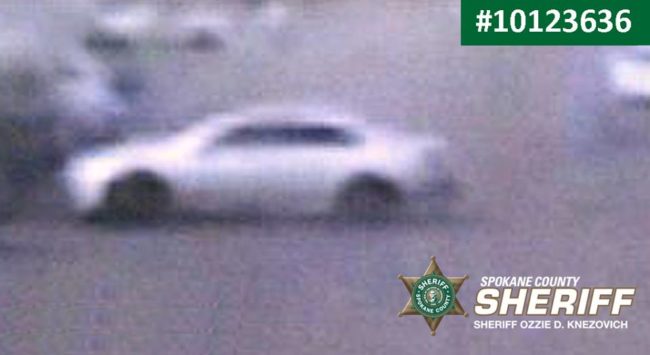 Since then, they’ve spent over $36,000 in fraudulent charges on the victim’s accounts. 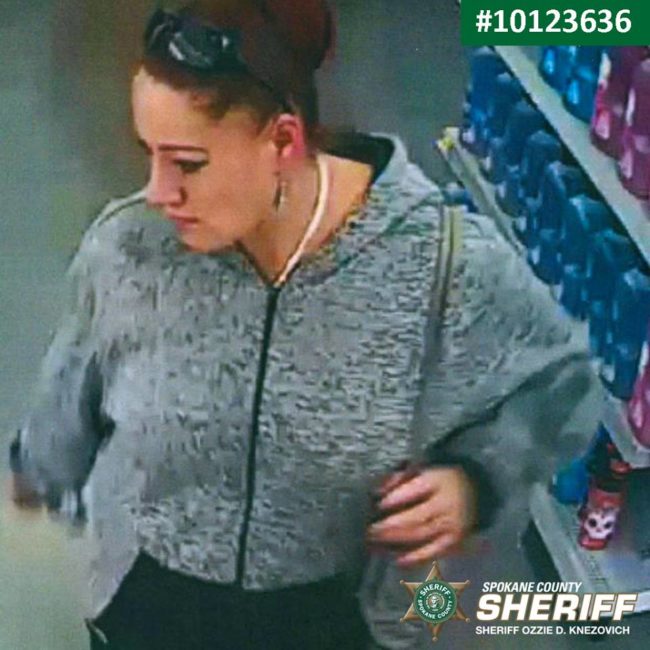 The Spokane County Sheriff’s Office is currently asking for the public’s help in identifying the suspect(s) in these photos. 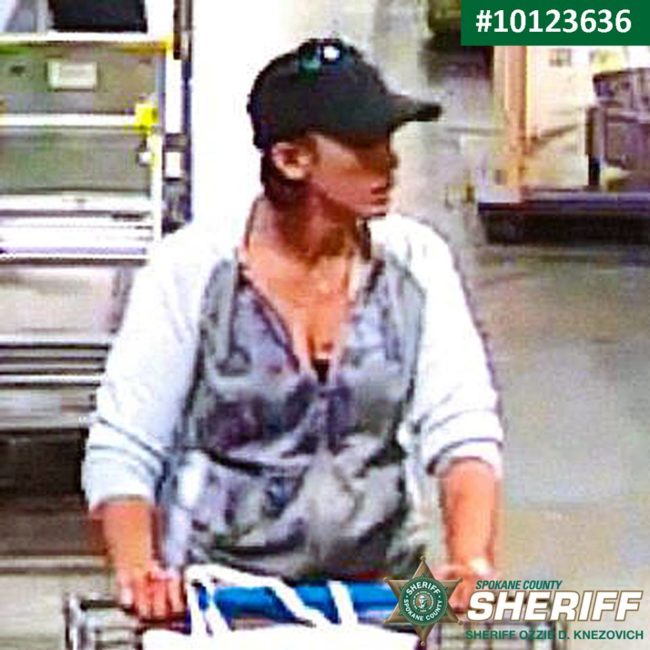 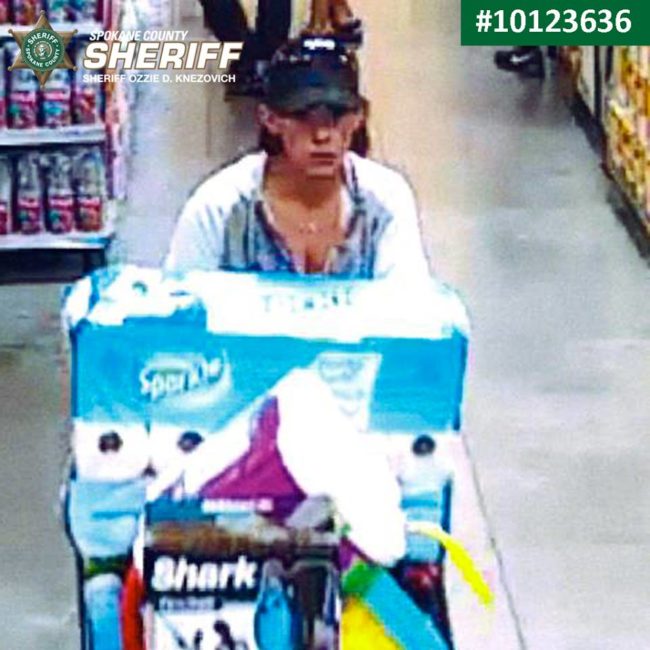 It’s absolutely heinous that someone would victimize a mother who was worried about whether her child was still alive. Here’s hoping the police will find those responsible soon.