In this day and age, conspiracy theories are everywhere.

The phrase “fake news” has become almost meaningless as people use it to describe anything going on that they don’t like, but the original purpose was important. There are websites out there that present conspiracy theories as actual fact when they’re not, and we’ve learned that they actually convince huge amounts of people sometimes. It’s pretty scary.

Even though most conspiracy theories don’t hold water, some situations are disturbing enough to warrant another look or two. Across the years, scientists have been on the cutting edge, making pivotal discoveries that have changed the course of the world. It’s understandable that some people might not want those discoveries getting out into the world. Let’s take a look at five eyebrow-raising cases of scientists dying after the biggest finds of their careers. 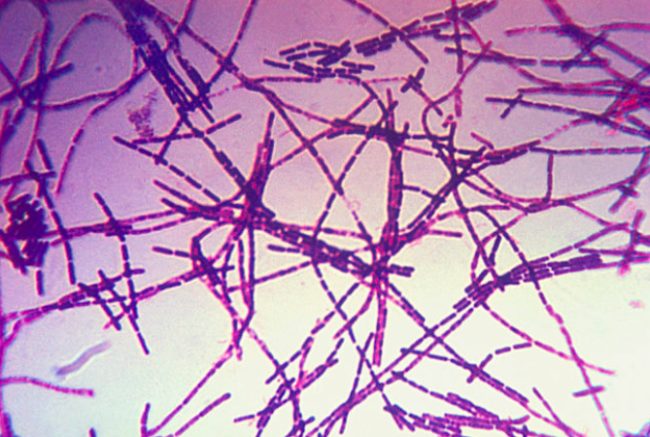 Don Wiley was a leading expert in chemical weaponry, most notably anthrax. During the 2001 anthrax epidemic, Wiley’s car was found on a bridge with the keys still in the ignition. His body was later found in the Mississippi River. Another anthrax scientist named Vladimir Pasechnik also died around the same time. We still don’t know who was mailing anthrax to unsuspecting people, which makes these deaths even more creepy. Could the scientists have been involved? Or did someone want to shut them up so they couldn’t stop the infections? 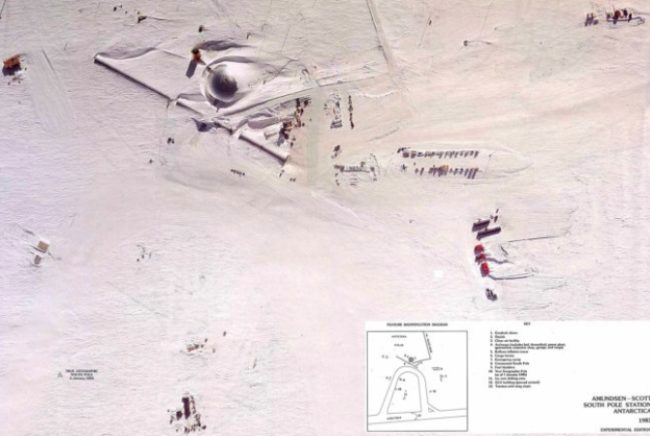 Australian astrophysicist Rodney Marks died mysteriously at the South Pole research station while working on an observatory. His body was held by the government and security contractor Raytheon for unknown reasons. It was later revealed that Marks died of methanol poisoning. Methanol, like carbon monoxide, is poisonous to humans, but it doesn’t occur commonly in nature. The secrecy around Marks’s body led some to believe that the government was hiding Antarctica’s first murder. 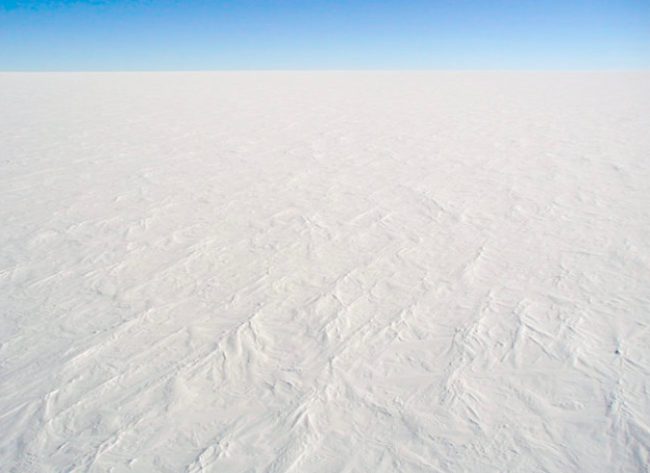 Three different researchers working on the same project died in 2013 while studying the effects of climate change, leading another scientist on the team named Peter Wadham to believe that they were assassinated by oil industry leaders or the United States government. The government has now rejected climate change, purged it from its website, and is denying federal funds to study it, which probably would have been an easier way to deal with these meddling scientists than killing them, but who knows what really happened. 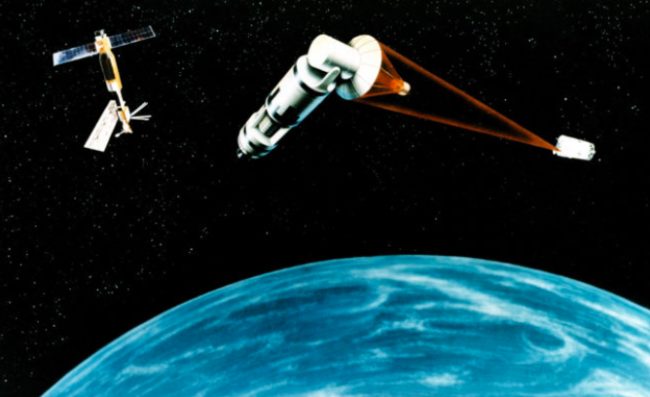 Back in the 1980s, Ronald Reagan introduced an ambitious defense program called Strategic Defense Initiative (nicknamed Star Wars), which was designed to shoot lasers at incoming missiles from space should the Russians attack. Between 1982 and 1990, 25 British scientists who worked for GEC-Marconi, the British wing of the program, mysteriously died. Some believe that they were killed by Soviet spies, and others believe that their own government had a hand in it. No one believes that this was just a coincidence, though. 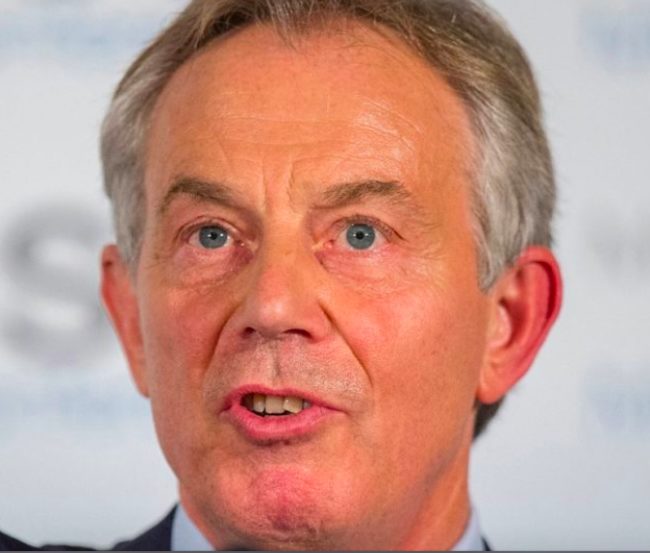 In 2003, biological warfare expert David Kelly anonymously leaked that the British government had falsified information regarding weapons of mass destruction in Iraq. When Prime Minister Tony Blair found out it was Kelly, a parliamentary committee was formed to question him. He was found dead in his apartment two days later. The police said it was a suicide, but because a judge ruled that the evidence had to be sealed for 70 years, we won’t know what truly happened for a long time. Did he get too afraid to testify, or is this a case where an assassin was sent for him?

There aren’t a lot of facts out there to back up these theories, so maybe they really are “fake news.” Still, it’s a fascinating look at what people think the government is willing to kill for in order to keep us in the dark. What do you think about these cases? Sound off in the comments.