Life, it seems, is all about achieving our goals and finding what makes us happy.

But if you think that once you find happiness, you’re going to be happy-go-lucky 24/7, I’m sorry to burst your bubble, but that’s simply unrealistic. We all strive to be happy, but what does that really mean?

According to founding the father of the positive psychology movement, Martin Seligman, happiness is “experiencing frequent positive emotions, such as joy, excitement, and contentment, combined with deeper feelings of meaning and purpose.” And while not entirely wrong, Seligman’s notion of happiness implies that one can attain a constant status of optimism. But according to Lowri Dowthwaite or as her reputation has rebranded her, “Mrs. Happy,” happiness is much more flexible than we once thought. It might not be constant, but there are ways to create it!

In recent years, researchers have argued the case that happiness is not a constant, but rather something flexible that we can consistently work on and ultimately strive towards. 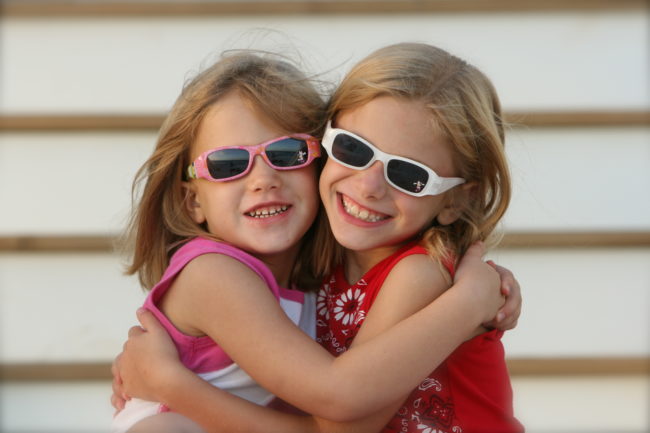 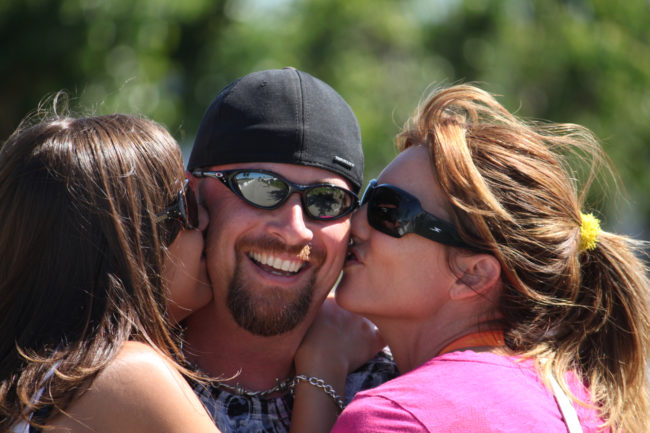 Researcher Todd Kashdan recently published his findings that psychological flexibility is the key to both greater happiness and well-being. 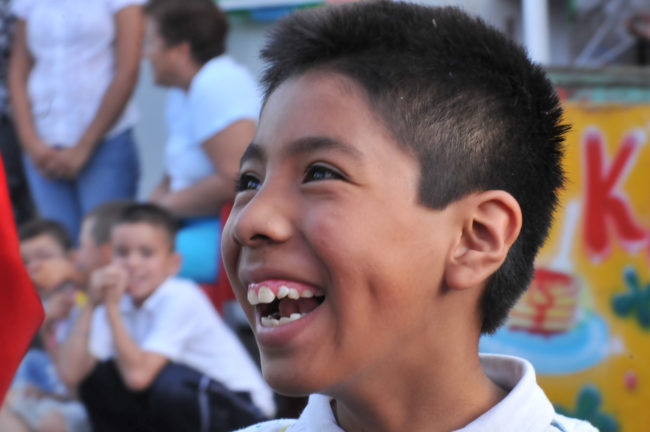 To put it in a more digestible way, what Kashdan is saying is that in terms of happiness, it’s more important in the way we react or handle certain life events, rather than the events themselves. 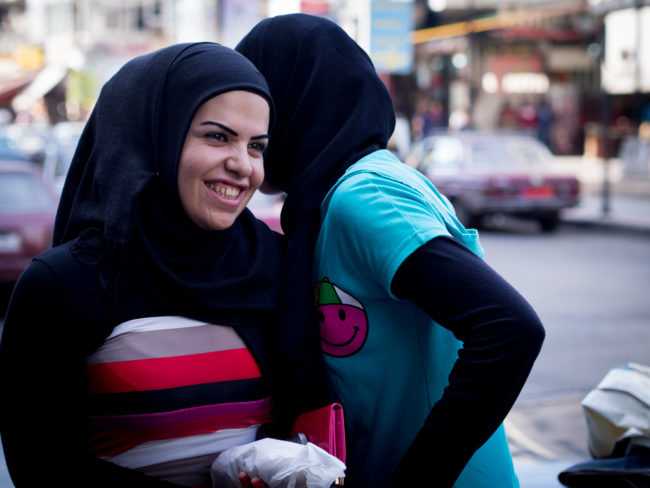 In a philosophical sense, there are two paths to happiness: hedonistic and the eudaimonic. In the hedonist path, happiness is found by maximizing pleasures and avoid pain at all costs. The major flaw in this way of thinking is that we become happiness chasers, always searching for new ways to top our own levels of happiness. Eventually, that becomes tiresome and unfulfilling. 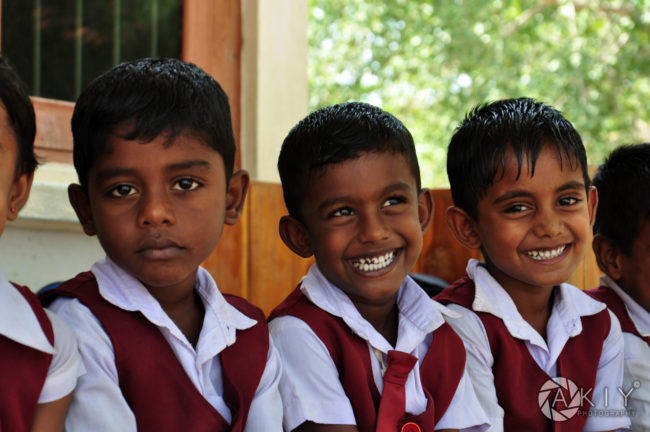 Eudaimonic happiness is a much longer route, but perhaps more productive. In this manner of thinking, we should live authentically and always search for the greater good. Deeper meaning and happiness are pursued through kindness, justice, honesty, and courage. 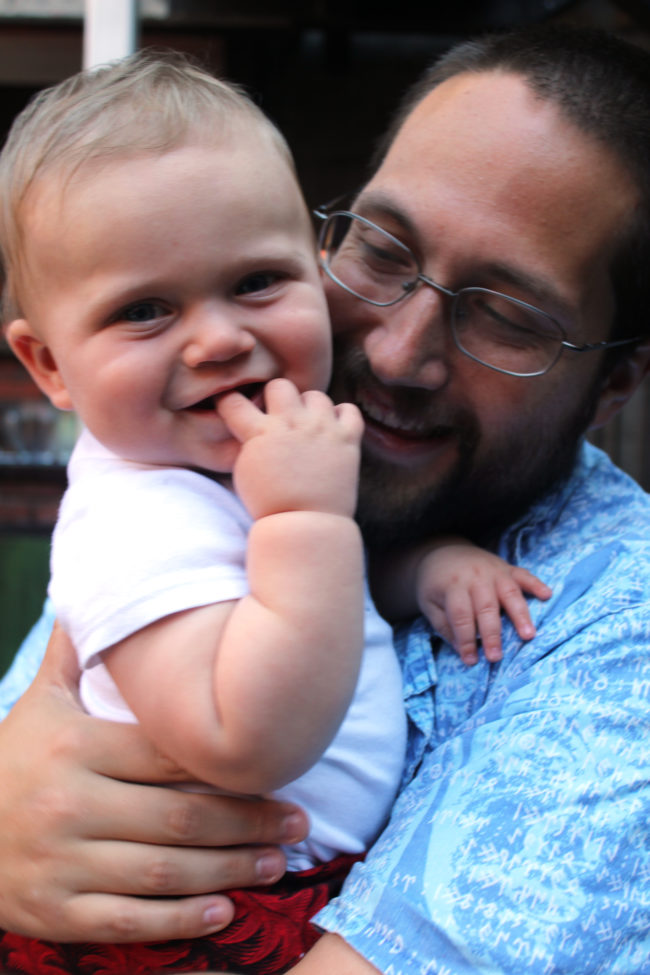 Going back to what was said earlier, research suggests that overcoming adversity can actually be good for us. Our abilities to overcome and tolerate stress can, in turn, make us resilient, transforming us from followers to leaders who take action in our lives. While these bad events contribute to unhappiness at first, how we respond to them could ultimately make us happier overall. 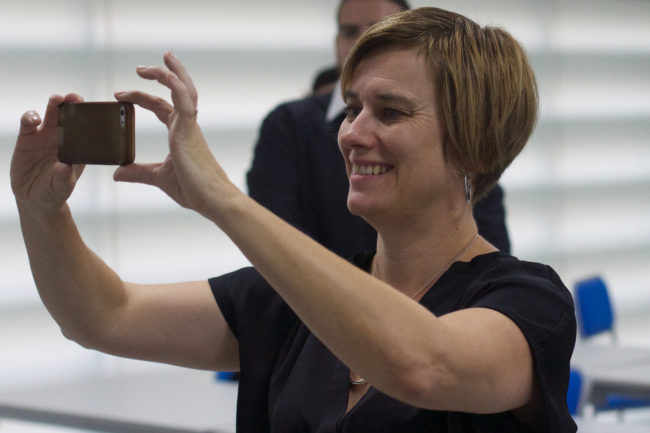 It’s also important to remember that being happy and finding happiness are two separate events. Being happy is a transient state while leading a happy life is much more about accepting humanity for what it is and allowing our own individual growth to flourish.

Honestly, I think this makes a ton of sense. The long and short of it is that life is going to deal us some hard knocks, but how we learn to respond to those trying events is what will get us to happiness. It’s not a quick fix, but the work seems totally worth it!