People Are Freaked Out By What Washed Up On Shore, But It’s Actually Really Common

There are plenty of stories floating around out there about monstrous creatures of the deep washing ashore.

And because everyone has a camera on them now, it’s not long before internet investigators post photos of weird creatures in the hopes of getting some answers. When one Redditor by the name of xxviiparadise discovered something bizarre had washed ashore along the coast of Malibu, he consulted Reddit to figure out what the gross-looking critter was.

Commenters speculated that the animal might be a gigantic sea snail, but no one could really tell for sure. All they knew was that it wasn’t exactly the cutest sea creature of all time. 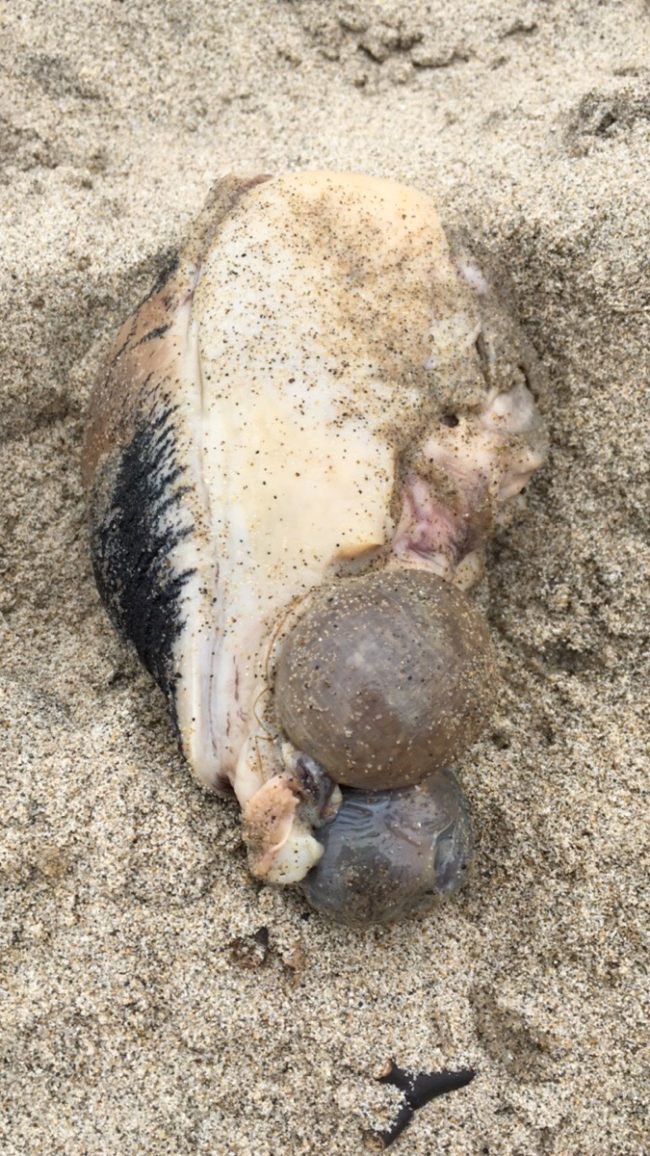 But once the image went viral and made its way to a marine biologist on Reddit, light was shed on the situation. 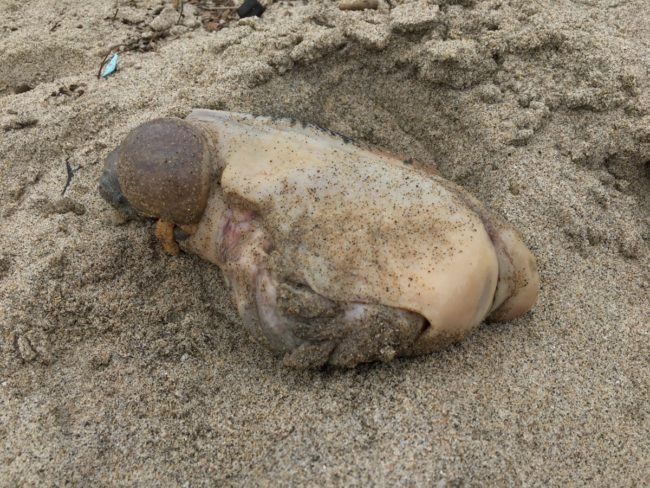 Marine biologist PacificKestral shared his theory that the discolored corpse was that of a sea hare that had been dead for quite some time.As it turns out, they’re way cuter when they’re not washed-up blobs.

Ah, the internet. It runs away with even the most skeptical of imaginations.