In its 125-year history, the Henry Street Settlement, a social service group on the Lower East Side of New York City, has never seen a single gift larger than what a 96-year-old legal secretary from Brooklyn recently donated — $6.24 million.

Close friends and relatives of Sylvia Bloom had no idea she had amassed a fortune over the 67 years she’d worked for the same law firm before retiring at the ripe old age of 96. She died shortly after in 2016.

“She was a secretary in an era when they ran their boss’s lives, including their personal investments,” said her niece, Jane Lockshin. “So when the boss would buy a stock, she would make the purchase for him, and then buy the same stock for herself, but in a smaller amount because she was on a secretary’s salary.”

Nobody knew the smart lady had carefully cultivated more than $9 million among three brokerage houses and 11 banks. Only at the end of her life was it revealed in “an oh my God moment,” said Ms. Lockshin, the executor of Ms. Bloom’s estate. “I realized she had millions and she had never mentioned a word. I don’t think she thought it was anybody’s business but her own.” 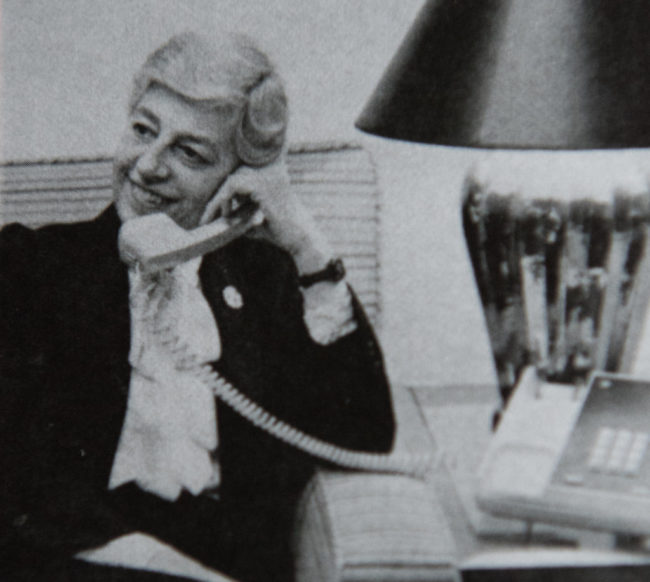 Bloom left some money for relatives and friends, but directed in her will that most of her fortune go toward scholarships of Ms. Lockshin’s choice for needy students. That’s when she called the group’s executive director, David Garza, and asked him if he was sitting down. 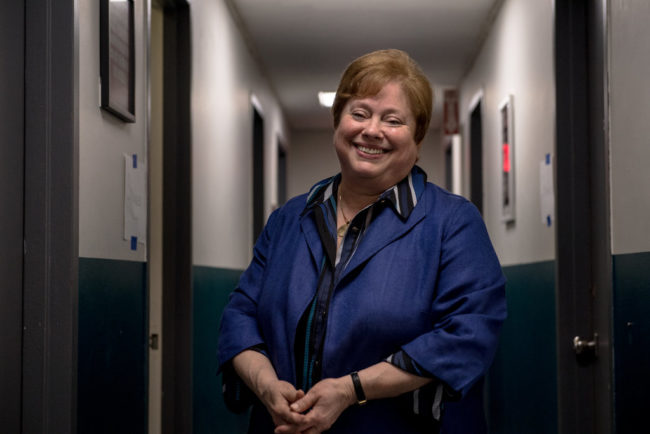 “We were all agape, just blown away,” recalled Mr. Garza, who said the money would endow the settlement’s Expanded Horizons College Success Program, which helps disadvantaged students prepare for and complete college. The gift was made in Feburary. 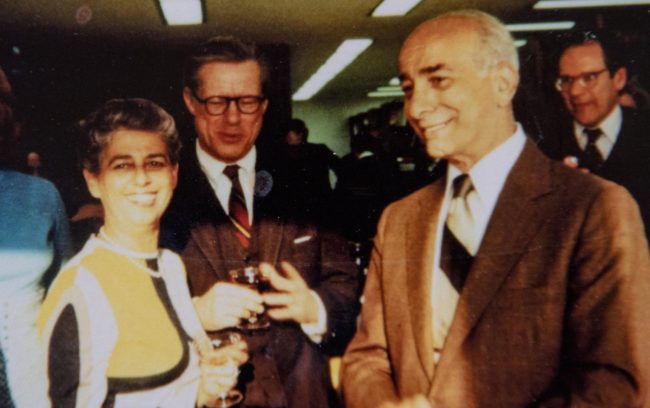 What an amazing and generous woman. She worked all her life to earn that money, only to give it away so students could have access to a good education. Rest in peace, Bloom.