What do you do when you see a homeless person? I’ll be the first to admit, there’s been times when I gave them money, but also times when I averted my eyes and kept walking.

When security guard Amen Webster saw a homeless father and son sitting in a Waffle House, he couldn’t turn a blind eye. LaMont Hammond had been homeless before, but knew he couldn’t be on the streets with his eight-year-old son. After being kicked out of his girlfriend’s house, he went to the nearby restaurant to formulate a plan.

The stressed father didn’t have enough money for a hotel room, but he wouldn’t need one. Webster had also been homeless before and he made the father-son duo an offer they’d never forget.

Hopefully, Hammond and his son will be in their own home soon. For now they are safe, all thanks to the kindness of a security guard. 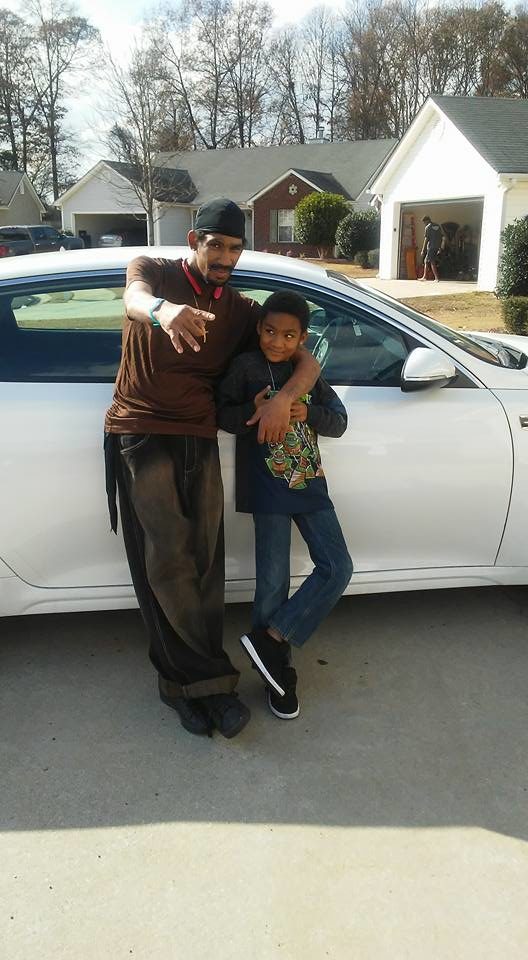 Read More: This Married Couple Has Never Heard Each Other. Watch What Happens When They Do

If everyone could be as kind as this security guard, the world would be a very different place. Be sure to share this inspiring story with your loved ones. Perhaps it will encourage someone to pay Webster’s generosity forward.