We don’t often think about what it means to…well…think.

In actuality, every single thought that goes through our minds involves a complex process involving stimulation, processing, and response. Neuroscientists have long understood how this works, but recently at UC Berkeley, they’ve finally been able to see it.

By recording the electrical activity of neurons directly from the surface of the brain, they were able to locate the parts of the brain that activate first, then follow that activity to the next location. It’s totally amazing, and you can see it for yourself.

When a stimulus, such as a word, is given, the visual and auditory cortexes light up in reaction to the stimuli first. 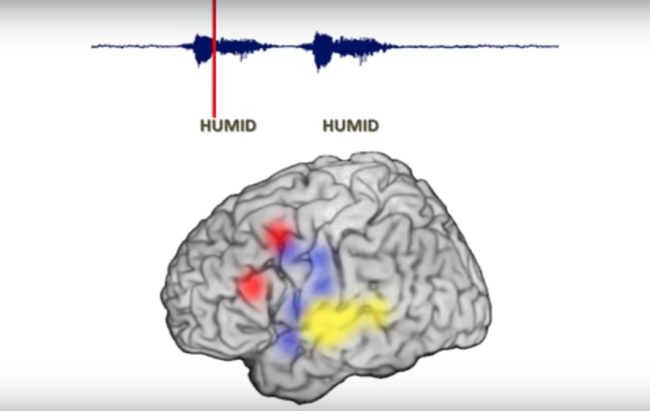 Next, the prefrontal cortex boots up and interprets the meaning and then, lastly, the motor cortex is switched on in preparation for action. The thing lasts less than half a second. 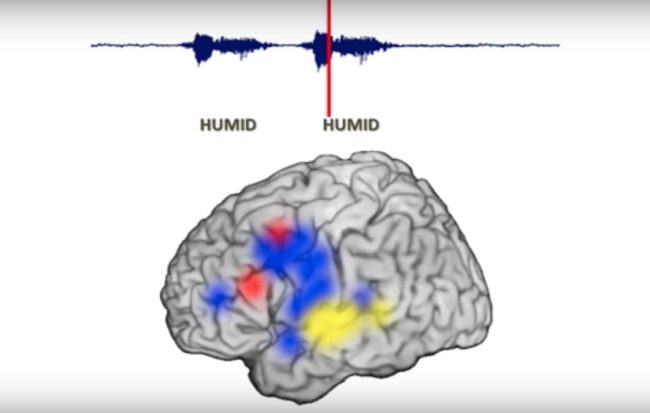 When spread out over six seconds, it’s easy to see how each part of the brain works together, managed by the prefrontal cortex. Totally fascinating!

(via IFL Science and UC Berkeley)

It’s so amazing that there are people out there who are able to help us see what’s going on in our brains. As the science becomes more advanced, we’ll only learn more about how we are able to think the way we do.