This Sex Offender Was Allowed Near A Little Girl. Now The Toddler Is Dead.

On May 25, St. Mary’s Hospital in Green Bay, Wisconsin, called police when a 16-month-old girl died from her injuries after being taken there by her mother.

“The autopsy revealed that there was extreme amounts of abuse and the bruising on the child, which led us to believe that there were repeated acts of this abuse of an extended period of time, which this baby was susceptible to,” said Captain Kevin Warych of the Green Bay Police Department. The man responsible for the toddler’s death and repeated injuries is 30-year-old Juan J. Maravilla, her mother’s boyfriend. 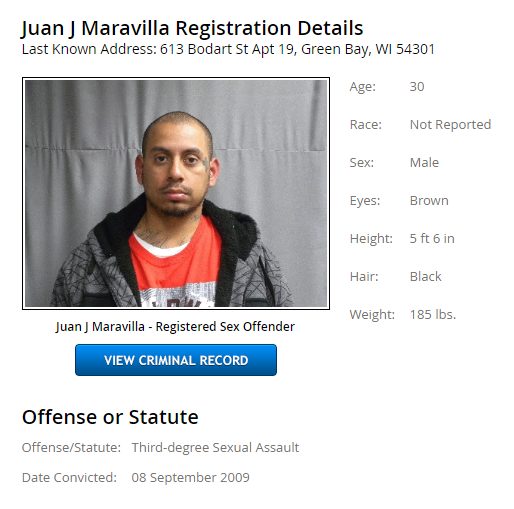 Warych says that “in speaking with investigators, we believe this is possibly the worst case of child abuse that we’ve ever seen.” 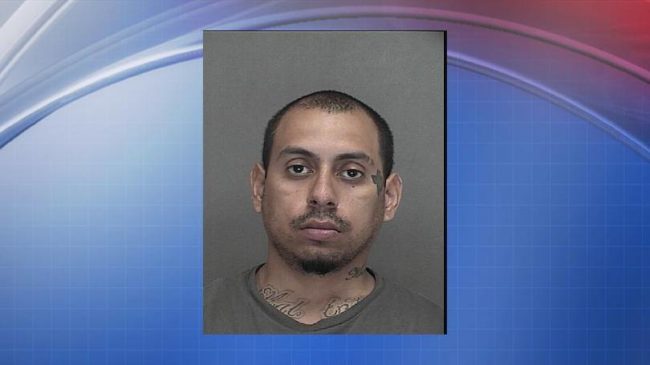 To learn more about this deeply disturbing case, watch the video below.

How anyone could do something like this to a tiny little girl is beyond comprehension. Share if you’re disgusted by what happened to this helpless child.