This Baby Was Left With Her Father. Now Her Family Needs Help Paying For Her Funeral

When you leave a child with their parent, you trust that they’ll be safe.

Unfortunately, that’s not always the case. When Hannah left her two-month-old daughter Harper with her father while she was working to provide for her, she came home to a scene of horror. During the hours Hannah was at work, Harper’s father beat and shook the baby so violently that her brain swelled and began to bleed.

Once at the hospital, they released the pressure on her brain, but all brain activity was gone. Harper had tragically died. 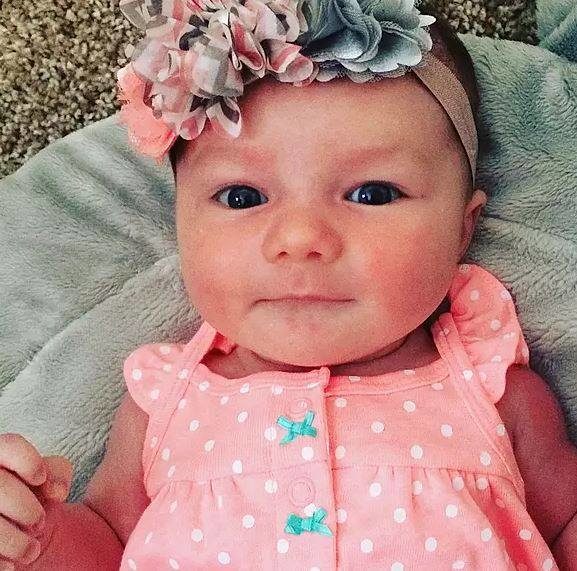 Hannah made the decision to donate Harper’s organs to save as many other babies as possible. She’s still struggling because she didn’t have life insurance yet for the two-month-old. Now she can’t afford the infant’s funeral. 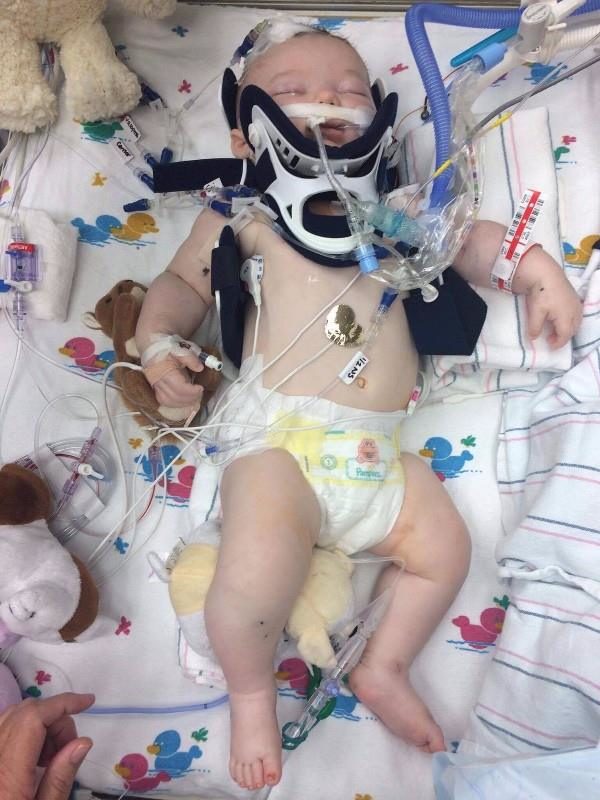 (via Where is baby Kate?)

If you’d like to help Hannah bury her daughter in the wake of this senseless tragedy, the GoFundMe for Harper’s funeral is here. Donate if you’re able to honor this precious girl’s memory.