This Poor Shelter Pup Was So Sad, But You Have To See His Big Happy Face Now!

There are so many dogs that deserve great homes, but some people aren’t aware that their perfect buddy is waiting for them at an animal shelter.

One woman had this in mind when she came across a sweet pup named Mack at the Baltimore Animal Rescue and Care Shelter. That’s why she took a photo of him and decided to share it on the internet in the hopes that someone would see and want to adopt him — and well, it worked!

Seven days after this photo was shared, Mack found a new home! He went from the sad, lonely dog you see below… 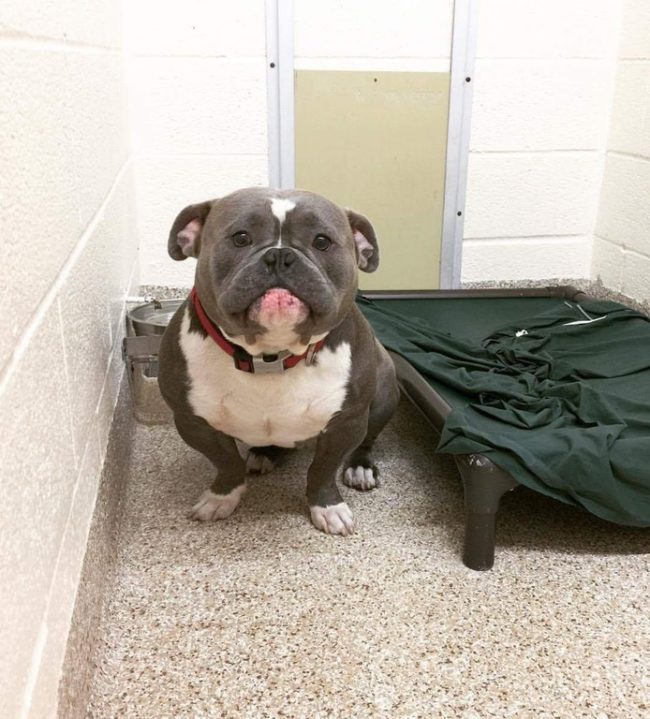 …to a happy, carefree pup whose new name is Frank the Tank!

Happy in my new home #FrankTheTank

Now he gets to go on fun walks…

even though he doesn't look like it, frank loves to run!!!!

…hangs out with his new family…

…and he even has a new furry friend as well!

I’d say he’s pretty content with getting out of that shelter.

frank had his first walk outside of the neighborhood today!! he did so good and got lots of love❤️

Now he can relax knowing there are people who love and care for him so much.

Seeing what an amazing difference being adopted makes for dogs will never get old. If you want to check out more of this lovable pup and keep up with what he’s doing, be sure to follow him on Instagram.