They Told Police Their Son Was Shot Accidentally. The Truth? It’s Sickening

When Arizona mom Wendy Lavarnia made the frantic call to 9-1-1, her nine-year-old son Landon had reportedly been shot in the head by his younger brother.

According to the 9-1-1 call, Lavarnia placed her gun on the bed where her children were sitting. She later revealed that she often let her children play with the trigger when the weapon was unloaded. As the emergency dispatcher tried to relay information to the mom in order to save her son, Lavarnia described him as being “lifeless.”

When paramedics responded to the family’s home, they quickly rushed the boy to a nearby hospital where he died the next day. After a police investigation into the incident, it was discovered that the story didn’t quite check out.

During the police investigation, forensic evidence revealed that the parents made a substantial effort to clean up blood residue in an attempt to cover up the shooting. 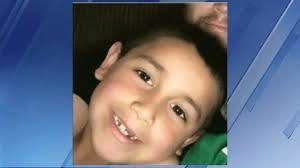 Read More: When They Lifted A Restraining Order Against This Stepmom, It Ended In Tragedy

When Lavarnia’s husband returned home nearly three hours after the incident, he was discovered to have large wound in his lower arm, which appeared to have been the result of a gunshot. 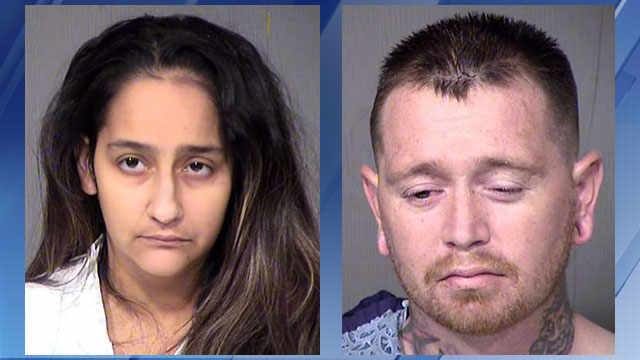 Officers believe that he actually took a screwdriver to the wound to make it look less like a bullet wound. Disturbingly, police found that their home and vehicle were covered with blood residue, making it apparent that the two adults made a concerted effort to alter the crime scene and cover up the shooting. An investigation into the true story behind this crime and the parents’ motives is ongoing.

Lavarnia was arrested on multiple counts of child abuse, and both her and her husband have since been charged with first-degree murder. The couple’s other children have since been taken into custody by the Arizona Department of Child Safety.

As it turns out, because of a prior felony conviction, Lavarnia should have never been in possession of a firearm in the first place. Share this little boy’s heartbreaking story if you think he deserves justice for his horrific death.