On the morning of January 23, a student opened fire at Marshall County High School in Benton, Kentucky, killing two of his 15-year-old classmates. Their names were Bailey Holt and Preston Cope.

Holt died on scene that day, while Cope was pronounced dead after being airlifted to a Nashville, Tennessee, hospital. Police say 14 students were wounded by gunfire, with seven others sustaining other injuries. A 15-year-old boy is currently being held on murder and assault charges in the shooting.

Before she died, Holt called her mom, who will never forget what she heard in the last moments of her daughter’s life. 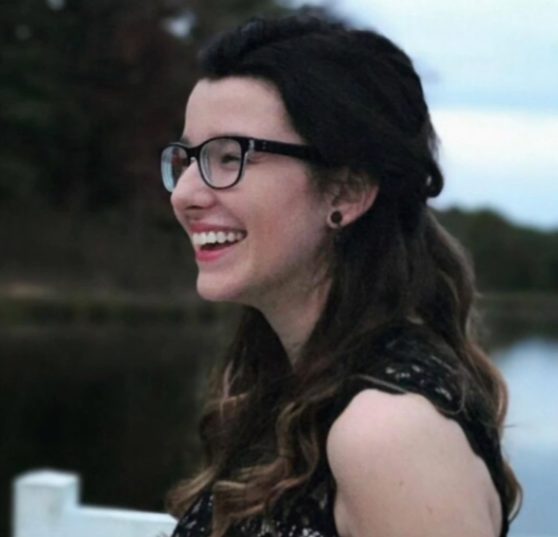 “She called me and all I could hear was voices, chaos in the background,” her mother, Secret Holt, told WKRN. “She couldn’t say anything and I tried to call her name over and over and over and she never responded.”

“We rushed to the high school, and they wouldn’t let us get through,” she added, saying they couldn’t find her anywhere near the buses that were transporting students to a nearby school. That’s when Holt’s parents were approached by the principal of another school, who took them to the local fire department and broke the devastating news about their daughter.

Holt’s mother and father describe her as a sweet, kind girl who was passionate about helping others. Her dream career was being a labor and delivery nurse. Her mom adds that she’s sure her daughter would have been the shooter’s friend if he needed one. 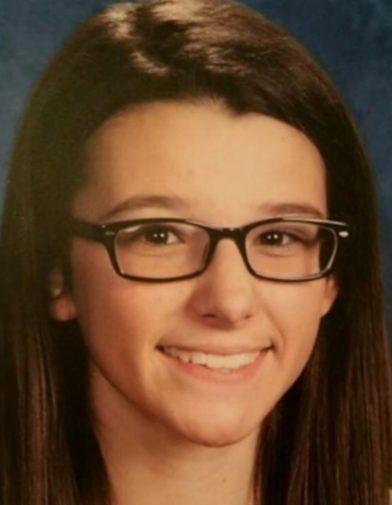 Cope is similarly described as a friendly, caring teen with a big heart. He loved baseball, the outdoors, and spending time with his family. Rest in peace, Holt and Cope. Our hearts go out to their families as they deal with their tragic losses.