Police Did Nothing When He Reported His Child’s Sexual Abuse. Then He Put Up A Sign.

When it comes to love, you’ve probably heard someone say that age is just a number.

But when it comes to starting a sexual relationship with your partner, should age have more of an impact when minors are involved? Each state has their own age of consent laws that regulate just how young a minor can be to consent to sex with someone older than they are. The average age of consent across the country is 16, but is it feasible for someone who barely has their driver’s license to be able to consent to sex with someone significantly older?

One Arkansas father is pushing for stricter sexual abuse laws after he discovered his 16-year-old daughter was having a sexual relationship with a 21-year-old man. But when the concerned dad brought his findings to the proper authorities, there was nothing they could do because of her age.

Shelton Kitchens only recently discovered that his daughter was seeing a much older man. 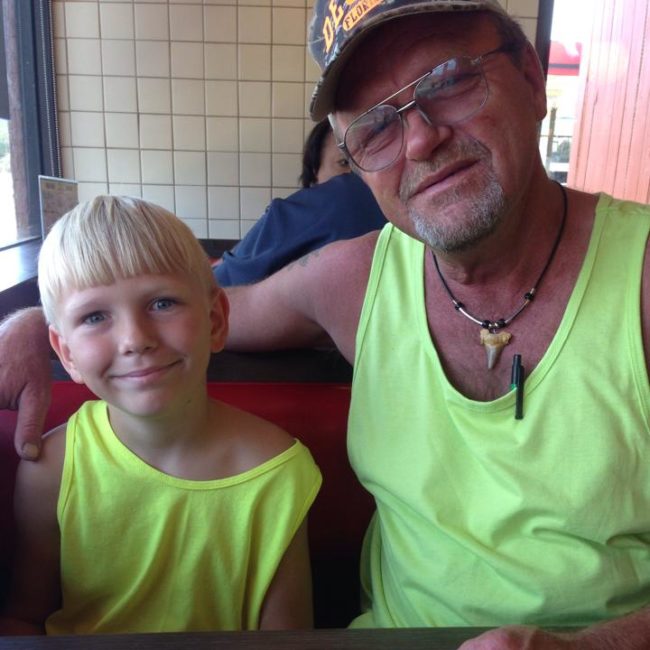 The father says that despite consenting top the relationship, the man is a predator and lured his daughter with puppies. 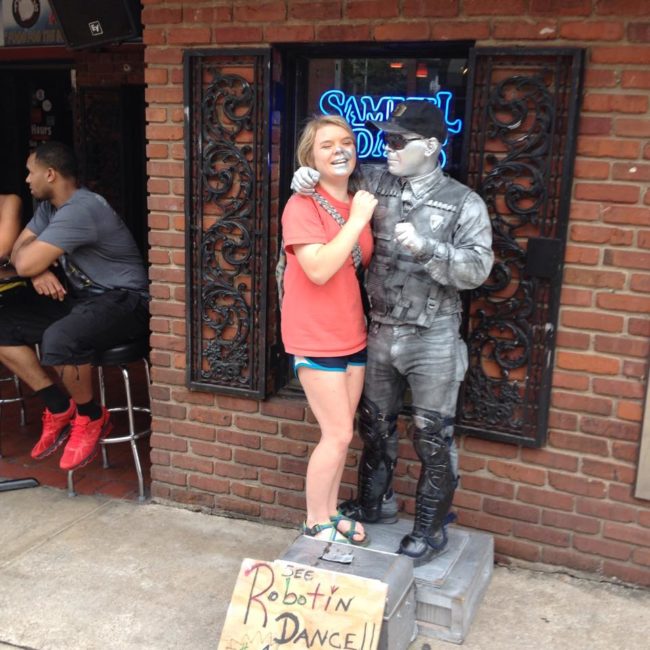 Alarmingly, Kitchens noticed that his daughter was covered from head to toe in hickeys and bruises. 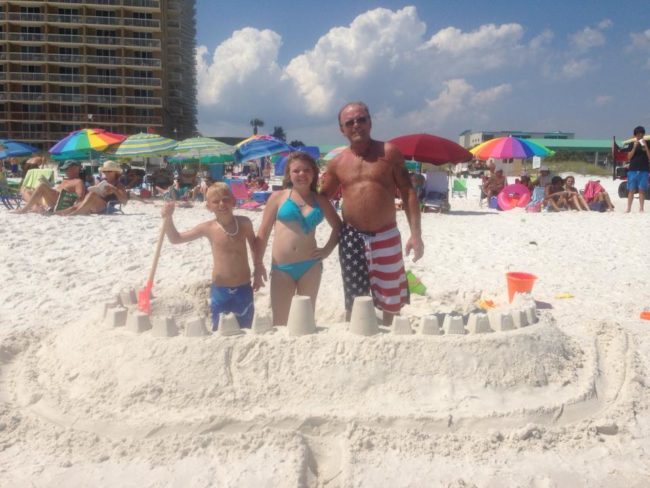 When the local branch of Crimes Against Children shot down Kitchens’ claims due to his daughter’s age, this father took things into his own hands and created a sign warning others about the sexual predator living in their neighborhood.

He is hoping that his sign will help persuade lawmakers to push for reform and raise the age of consent to 18. Check out this video for more information.

Read More: His Own Mom Warned CPS That Her Son Was Unfit To Be A Father. Now His Baby Is Dead.

While the relationship is legal under the law, do you think that a 16-year-old and a 21-year-old have enough should be having sex? Let us know in the comments and share this dad’s push for reform with other parents.