There’s Teaching History, And Then There’s This Garbage. Their Lesson Was Horrifying

Personally, I don’t think any good can come from glossing over the ugliest parts of American history. After all, those who do not learn from the past are doomed to repeat it. That said, what this New Jersey elementary school tasked fifth graders with doing is beyond inappropriate.

Elementary school students learn about slavery at an early age, and for good reason. Without understanding this pivotal part of American history, much of what follows would not make sense. This country was literally built on the backs of slave labor and the degradation of an entire race, and anyone who tries to deny that needs to reread their history books.

However, is there really a need for fifth graders to create slave auction and runaway slave “wanted” posters and then hang them in the hallway where all students can see them? As shocking as that sounds, it’s exactly what happened at South Mountain Elementary School.

As part of their Colonial American history class, fifth graders were asked to make posters advertising slave auctions. Then, these posters were hung in the hallway throughout the school. 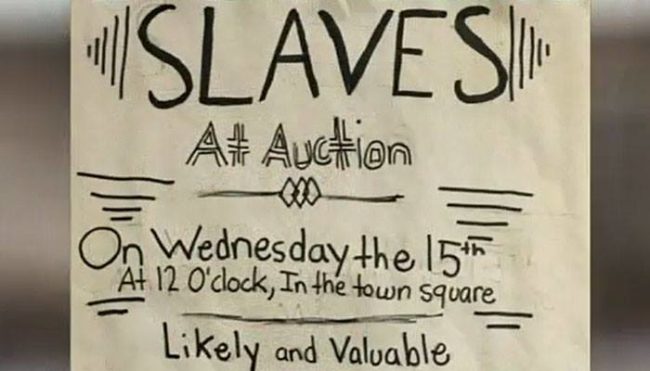 Read More: This Mom Went In Her Son’s Backpack — What She Found Sent Her Into Total Panic

Understandably, parents were infuriated when they found out about the bizarre assignment. Jamil Karriem said, “These images were on display for all students to see, including those that would lack any underlying ‘lesson’ or ‘context.’ It is COMPLETELY lost on me how this project could be an effective way to teach any age group about American history.” 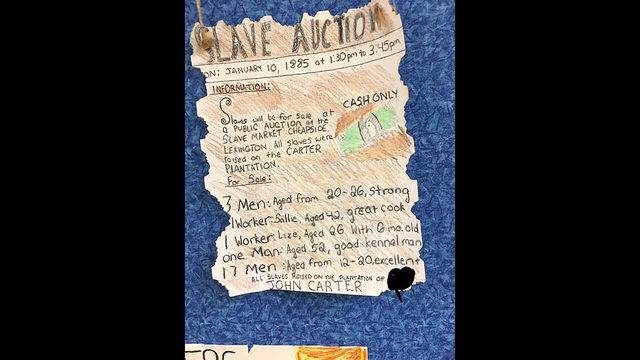 School superintendent Dr. John J. Ramos responded, noting that this assignment has been part of the curriculum for over a decade. He then apologized, saying:

Along with the slave auction posters were “wanted” signs for runaway slaves. It breaks my heart to think about children seeing this with no context and wondering why only people with their skin color were being singled out. 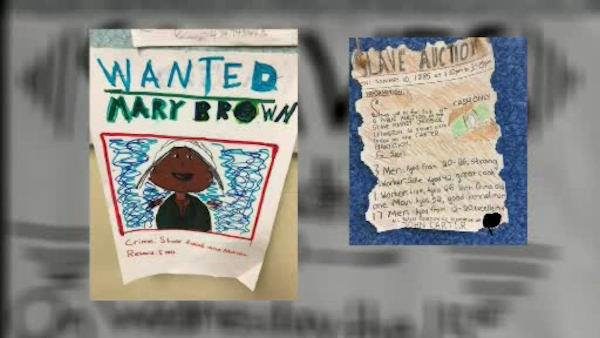 To learn more about the controversial assignment, check out the news report below.

Hopefully, the school will also take the time to explain their mistake to children who were not directly involved in the project. Share this with your friends and family to help raise awareness with other schools and educators.