These days, most people have some kind of smart device, whether it be a phone, watch, or something that helps you track your daily steps.

And now, men everywhere are about to have access to what’s been called the “Fitbit” for a man’s penis. Yep, you read that right. The company British Condoms has developed i.Con, the world’s first smart condom.

“Have you ever wondered how many calories you’re burning during intercourse? How many thrusts? Speed of your thrusts? The duration of your sessions? Frequency? How many different positions you use in the period of a week, month or year? Ever wondered how you stack up to other people from around the world?” the company wrote on the device’s product page. “Welcome to the future of wearable technology in the bedroom.”

The i.Con is said to track a number of things during sexual intercourse, including the number of calories burned, the speed of the man’s thrust, and the duration of the session. British Condoms even claims it can detect STD’s. 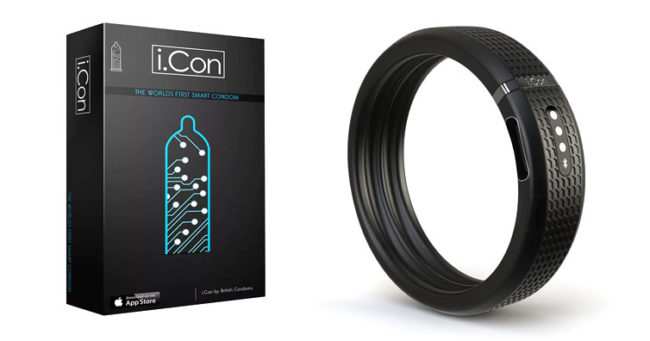 The company logs the data that it receives from the high-tech rubber bracelet that is placed on the condom, then sends it to the user’s smartphone. 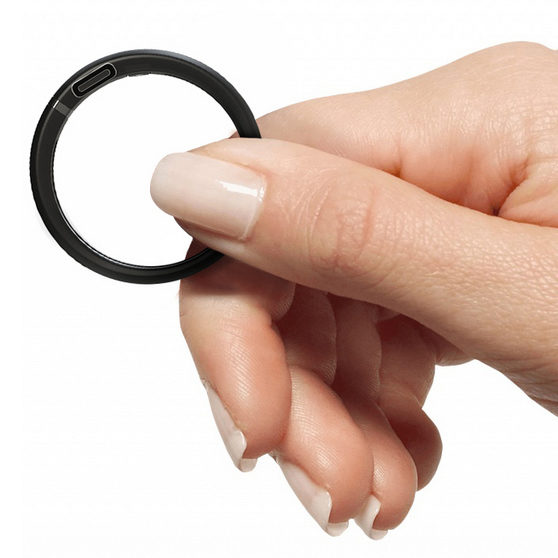 A normal condom still needs to be used, but the rubber band is very flexible to ensure maximum comfort for all sizes. It’s also waterproof. 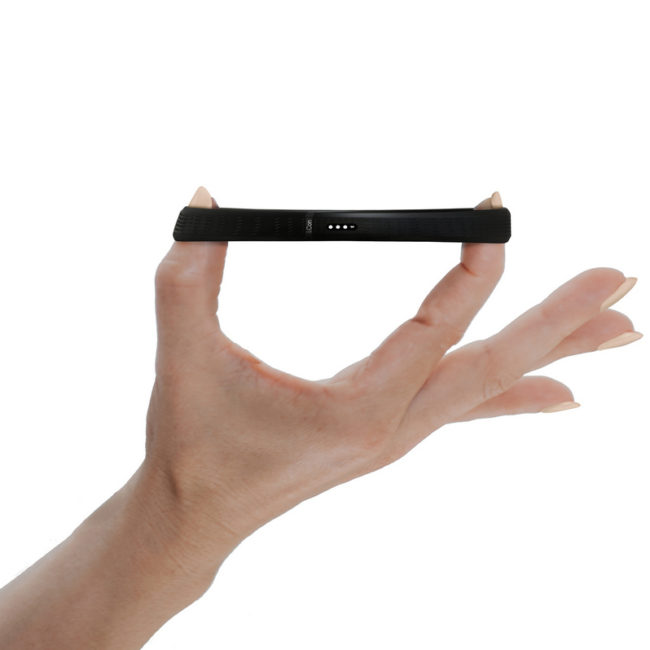 Men, would you try the i.Con? According to Metro News, over 900,000 people have already written to express interest in this gadget. Learn more about the device by clicking here.