When She Found Out She Was Having A Boy, This Mom Did Something Disgusting

In 2014, a British model named Josie Cunningham started making headlines when, while pregnant with her third child, she began smoking 20 cigarettes a day and drinking alcohol.

However, the then-23-year-old wasn’t exactly a stranger to public outrage with her controversial actions and life choices.She had also gotten taxpayer-funded plastic surgery, including Botox injections and a boob job, and said that she would have her third baby aborted in order to get on the show, “Big Brother.”

What stopped her from getting an abortion was a psychic who told her that her unborn child would be a girl. Only then did she decide that smoking and drinking probably weren’t good for her baby’s health, and promptly began saving up money so her daughter could have breast implants in the future.No, we’re not making this up.

But when she found out at 23 weeks pregnant that she was having a son instead, she immediately started smoking and drinking alcohol despite the damage it could do to her little one. 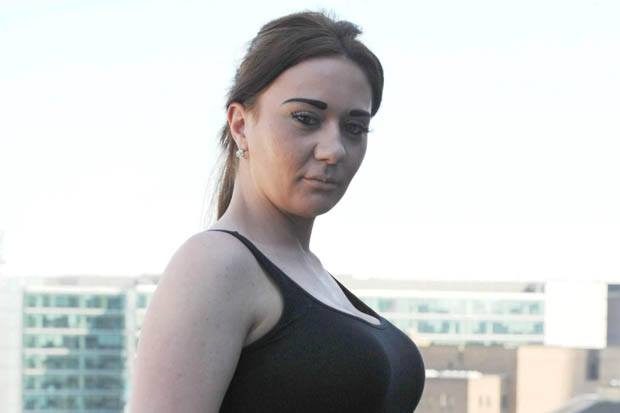 Apparently, having three little boys was just too much for her.“I knew it could harm my child but it didn’t stop me. Deep down I know I wouldn’t be smoking or drinking if I knew I was having a girl,” she said. 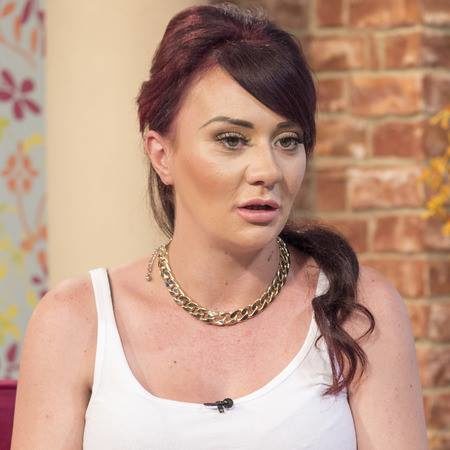 She even had the nerve to compare her disappointment about having a boy instead of a girl to finding out she’d get a Ford vehicle instead of an Audi.“It’s the same for me with the smoking and drinking when pregnant with a girl as opposed to a boy,” she said. 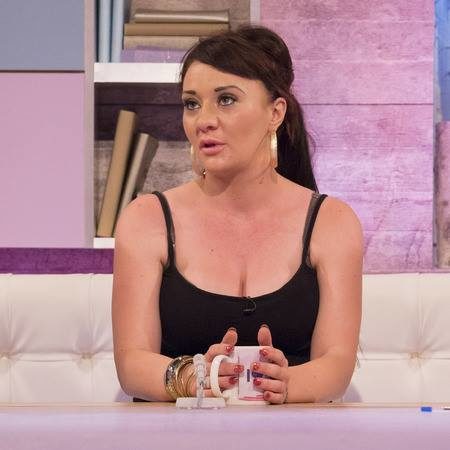 Miraculously, she gave birth to a healthy baby later that year…who turned out to be a little girl.

I wish I could tell you that this woman has seriously turned her behavior around in the years since, but she terminated a pregnancy after giving birth to her daughter so she could have a nose job.Doctors had told her beforehand that cosmetic surgery would be too risky while she was pregnant. 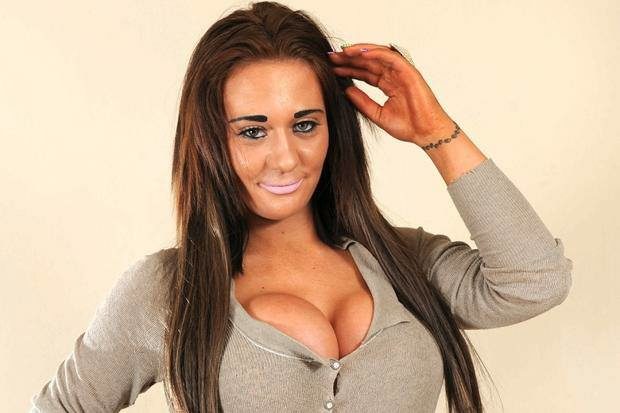 (via MommyPage and Irish Mirror)

Read More: You Never Lie About A Death, Especially Your Child’s…Unless You’re This Mother

I don’t even know where to begin listing all the reasons why she’s a terrible parent.Share this story if you think she shouldn’t be allowed to have any more children.