She Started Snowblowing In Front Of A Man’s Home, So He Decided To Shoot Her

It’s known as the Golden Rule: treat others how you’d like to be treated. But when it comes to these feuding neighbors, something tells me this isn’t how either party involved wanted to be treated.

Wendell Popejoy and Sheila Bonge had been next-door neighbors for years and they never quite saw eye to eye. At times it seemed like the only thing they had in common was a private driveway. But Popejoy wasn’t the only person that Bonge was on the outs with. She was frequently heard having run-ins with those who lived nearby over things such as property lines and protective orders taken against her. But when enough was enough, Wendell Popejoy finally decided to end the feud over some snowplowing. How he did it is totally disgusting.

After spotting Bonge snowblowing outside his residence on December 26th, Popejoy made the decision he was going to kill his neighbor. 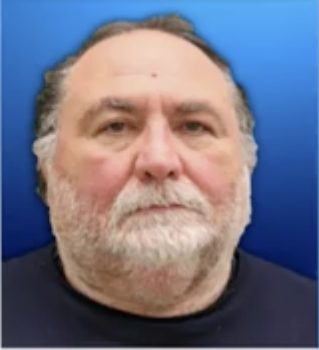 The angry man grabbed a gun from his home, approached his nemesis from behind, and shot her in the back of the head. 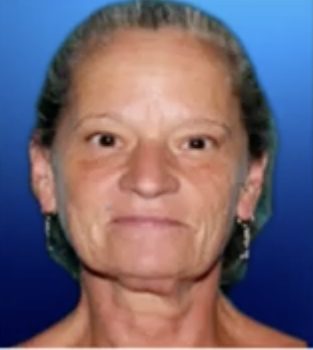 He later discarded Bonge’s body behind his own residence.

Ottawa County police found Bonge’s body in the snowy woods behind their homes, and Popejoy himself confessed to the crime during an interview with police.

Popejoy has since been charged with felony counts of murder and using a firearm in a felony. He is currently in jail without bail.

This is just crazy. I don’t care how hard you’re feuding with someone, murder is never the answer. It’s sad that this has to be said.