Oh, You Want To Play Soccer Without This Hilarious Pup? Not So Fast.

If a random person ran across a soccer field and interrupted a game in progress, chances are that fans and players alike wouldn’t be very amused.

But as soccer fans in Argentina recently proved, it’s a whole different story when it comes to intruders of the furry (and adorable) variety. They were have a great time watching the San Lorenzo team play against Arsenal de Sarandi on September 16, but things got way funnier when a stray dog decided to join in.

She had a blast chasing the ball around and trying to take it for herself. 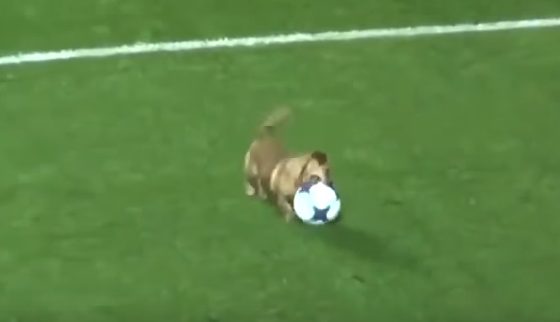 And when players tried to grab her, she gave them plenty of sass. 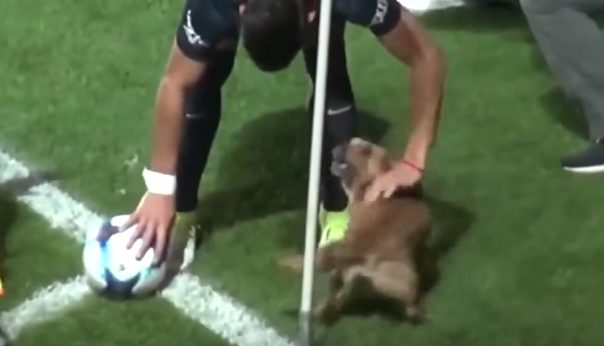 She even scored a nice chew toy in her post-match interview with TyC Sports! 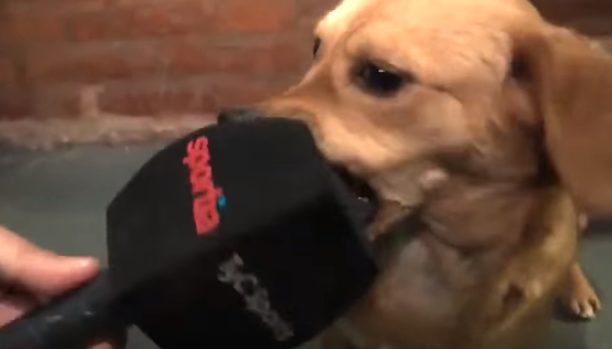 Watch as the adorable pup totally steals the show!

Members of the winning team, San Lorenzo, were so taken with this cutie that they ended up adopting her. Now she has a very important job: scaring away the pigeons from the freshly seeded pitch! She’s such a good girl.