Animal advocates from the Captive Animals’ Protective Society (CAPS) were recently called to the South Lakes Safari Zoo in Cumbria, England, after rumors of abuse and neglect at the facility spread.

Unlike in the U.S., where zoos are legally allowed to carry on as long as animals aren’t facing “imminent death,” animal welfare laws in the U.K. are designed to ensure the physical and psychological well-being of captive animals.

But not long after stepping onto the South Lakes Safari Zoo grounds, CAPS activists realized that they did not comply with national laws.

Controversy surrounding the zoo was first stirred when a 24-year-old zookeeper was killed by a tiger that was not properly enclosed. 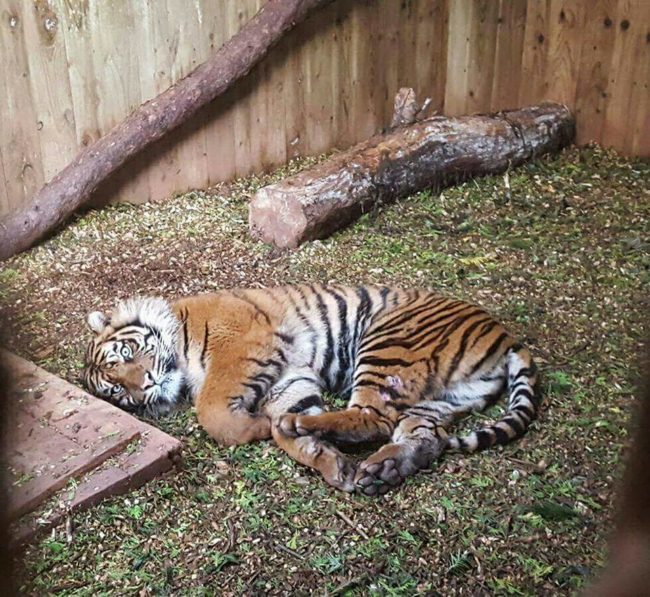 Read More: What Zoo Visitors Did To This Poor Crocodile Will Make Your Blood Boil

And when a council chose not to let the facility renew its zoo license in 2016, it raised red flags for CAPS. 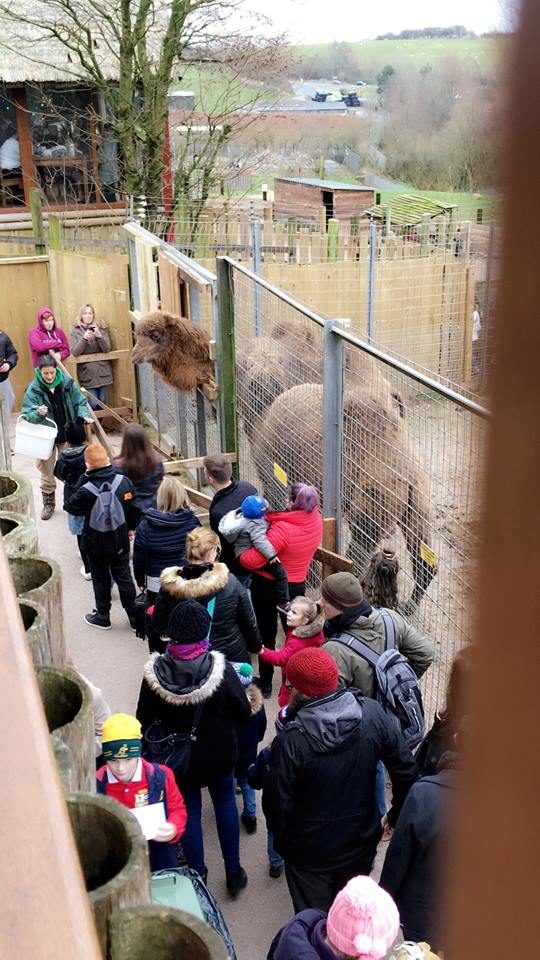 That’s when they decided to see what was happening with their own eyes. Sadly, the sights they were met with upon arrival were devastating. 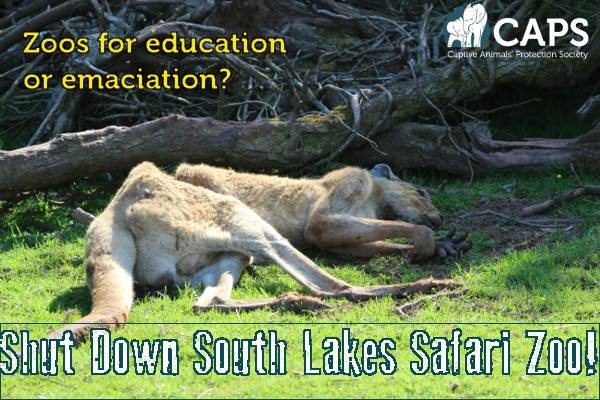 On what was shaping up to be one of the hottest days of the year, they found penguins with no water to swim in to cool themselves off. 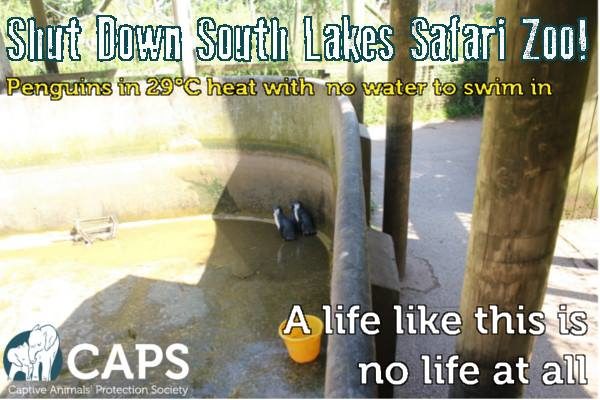 While the visible neglect was horrifying enough, a closer investigation revealed truly shocking figures. Between 2013 and 2016, 500 animals had died on the premises. That amounts to about 12 percent of their animals dying per year. 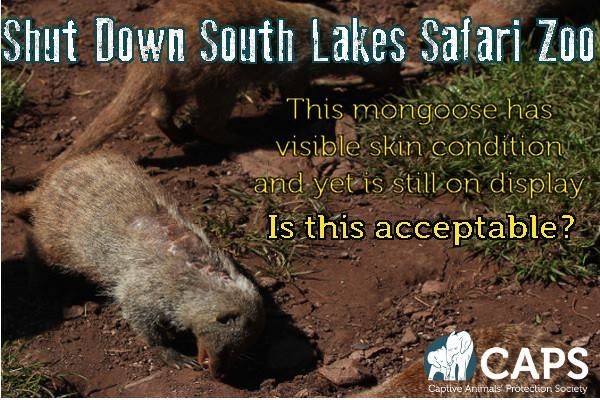 Investigators reported that the vast majority of these deaths were preventable. Unsafe enclosures saw the death of at least one giraffe that had slipped and fallen due to lack of sand atop concrete. A pregnant rhino was also given no bedding. Some of the animals that died were members of endangered species. 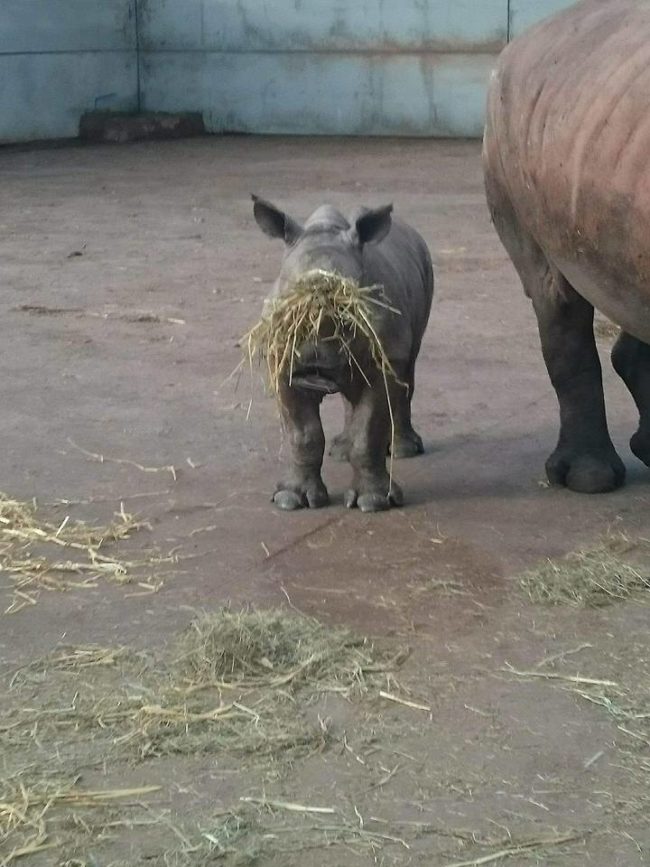 Read More: This Selfless Woman Did Everything To Save Animals — She Even Lost Her Own Life

If this zoo isn’t shut down permanently and the animals aren’t relocated, many more will die. To learn more about CAPS and their mission to save these creatures, please visit the organization’s website and follow them on Facebook.