She Learned Something Awful About Her Son. How The Airline Responded Is Amazing.

With all the recent reports of the way certain airlines have been treating their passengers, it’s understandable that people aren’t feeling that great about flying these days.

However, what Southwest Airlines did last year for a mom in a time of crisis is a great reminder that there really are airlines that genuinely care about their customers. Peggy Uhle had already made it past security and boarded a flight from Chicago, Illinois, to Columbus, Ohio, when the plane stopped moving along the runway and turned around, heading back toward the gate. She was confused when a flight attendant told her to get off the plane, but she complied. That’s when a gate agent said she needed to call her husband.

When she called, she found out that her son, who was living in Denver, Colorado, had fallen into a coma after sustaining a head injury. 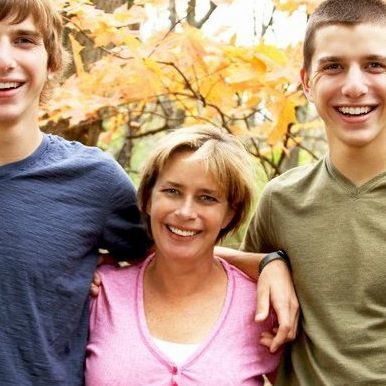 Little did she know that before she got off her plane, airline employees had already arranged for her to take a direct flight to Denver in the next two hours. She wasn’t charged an extra penny for the change in flights. 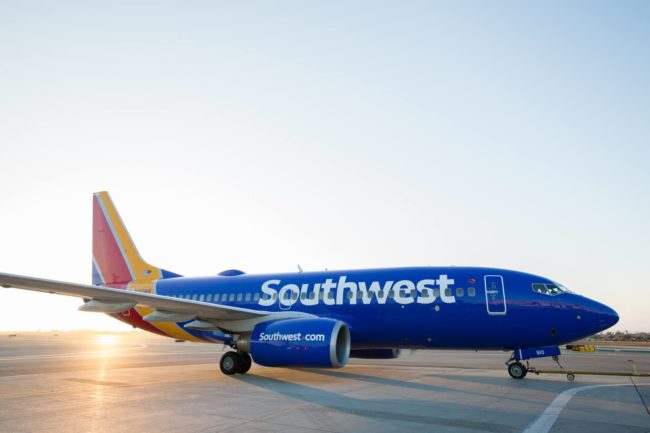 Read More: There Are Plenty Of Bad Airline Stories Out There Now, But This One? Pure Cuteness

“They offered a private waiting area, rerouted my luggage, allowed me to board first, and packed a lunch for when I got off the plane in Denver. My luggage was delivered to where I was staying, and I even received a call from Southwest asking how my son was doing,” she said.

Though Uhle’s son suffered a traumatic brain injury, she let the airline know that he was in the process of recovering at the time. Here’s hoping he’s doing much better now. Be sure to share this good deed if you wish more airlines would follow Southwest’s example.