Once You Read These 12 Freaky Theories About Space, You Won’t Sleep At Night

Our solar system is a fascinating place. It’s our little neighborhood in the infinite Universe, and we’re still discovering new things about it. There are some theories about our solar system, however, that many people feel have been hidden from the public, kept secret by government organizations.

While some conspiracy theories can seem more true than others, they still make you think about the ways in which those in power may be keeping secrets from the rest of us. Space is a pretty fascinating place, but maybe there are things that have happened or are happening in our solar system that we’re not supposed to know about? Most shy away from conspiracy theories, but maybe some theories deserve a second glance… 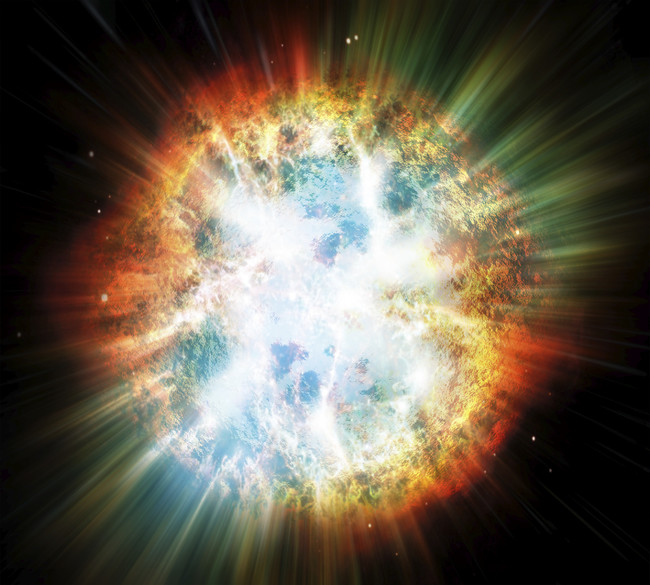 Some space conspiracy theorists believe that a NASA mission to protect the moons of Jupiter, was actually a preliminary test for the Lucifer Project, which is a plot to turn Jupiter into another Sun. 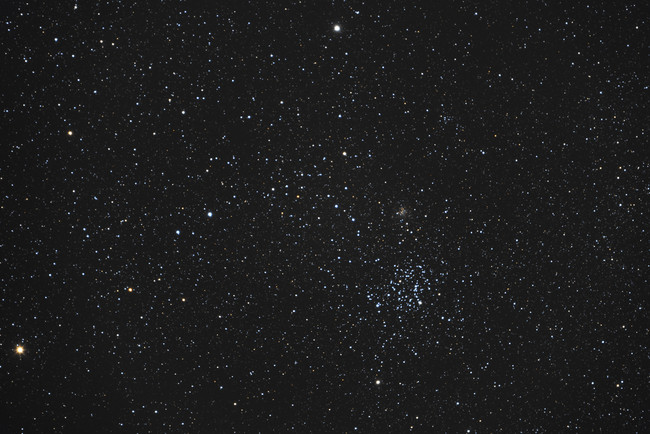 A man named Immanuel Velikovskywrote a book about his theory that many of the cataclysmic events in the Bible really did take place, but were caused by celestial bodies having an effect on the Earth. 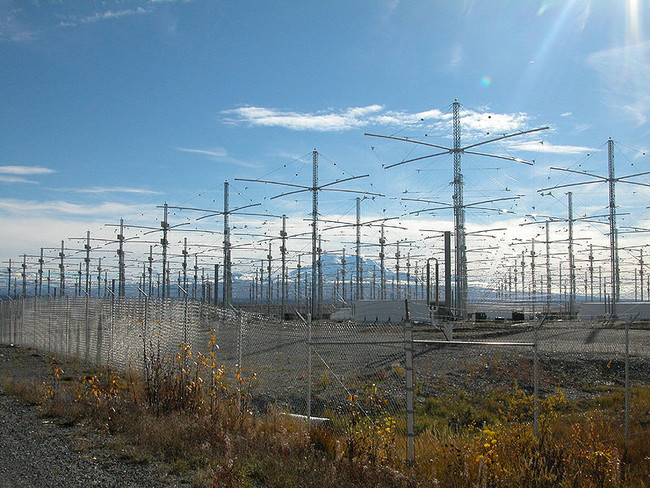 HAARP stands for High Frequency Active Auroral Research Program, a U.S. Government program meant for the study of the ionosphere. After a Russian Mars probe was unable to leave the atmosphere, some suggested that HAARP was used due to Cold War tensions to stop the probe from achieving its mission.

4. The Eye of Saturn 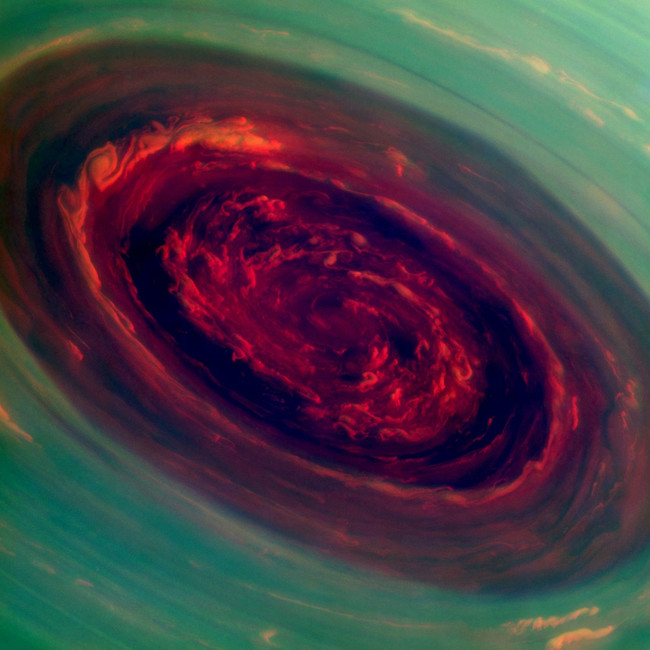 This massive anomaly on the north pole of Saturn has a lot of people scratching their heads. Some have scrutinized photos of the Eye of Saturn and noticed geometric shapes and patterns, leading to some suggestions of a strange mythological power at the center of the eye. 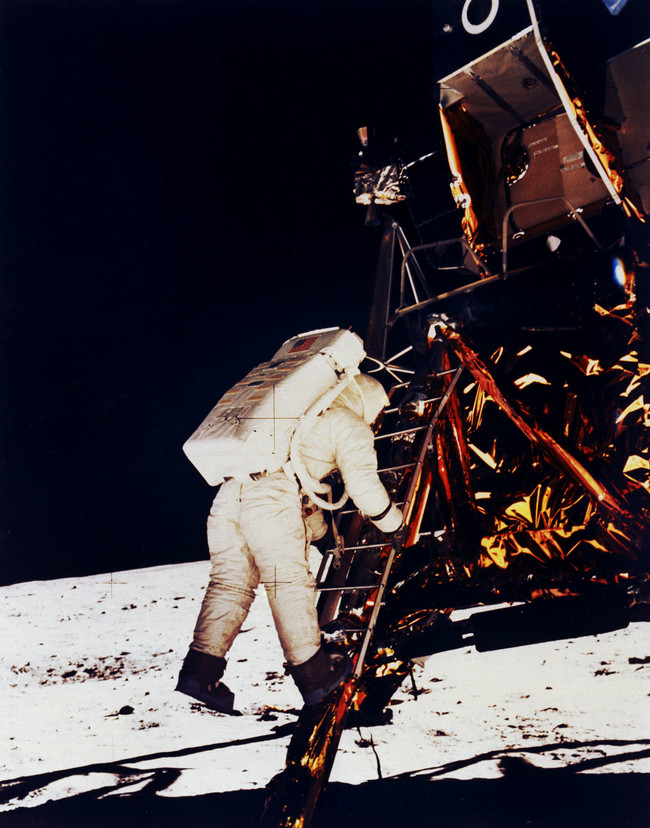 Perhaps the most popular of all space conspiracy theories is that the footage of the first moon landing in 1969 is fake. Theorists claim that if you look at the video closely, it becomes obvious that the film is not from the moon, but from a soundstage. 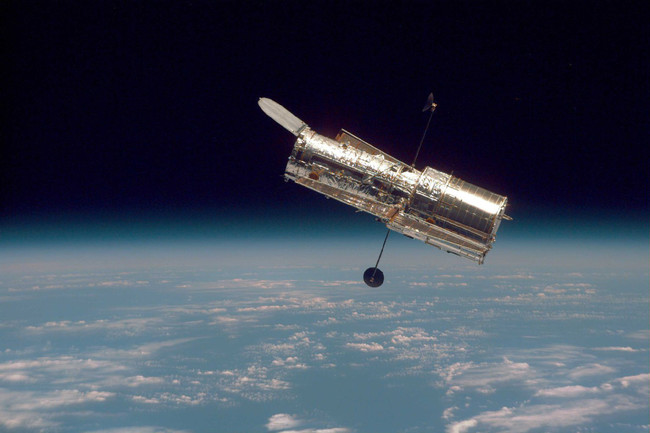 Some say that in efforts to cover up the fact that no human has ever been to the moon, NASA has refused to use the Hubble telescope to take pictures of the moon rovers left behind from previous missions. Theorists are suspicious seeing as this would be a simple way for NASA to quell any doubts about the moon landing. 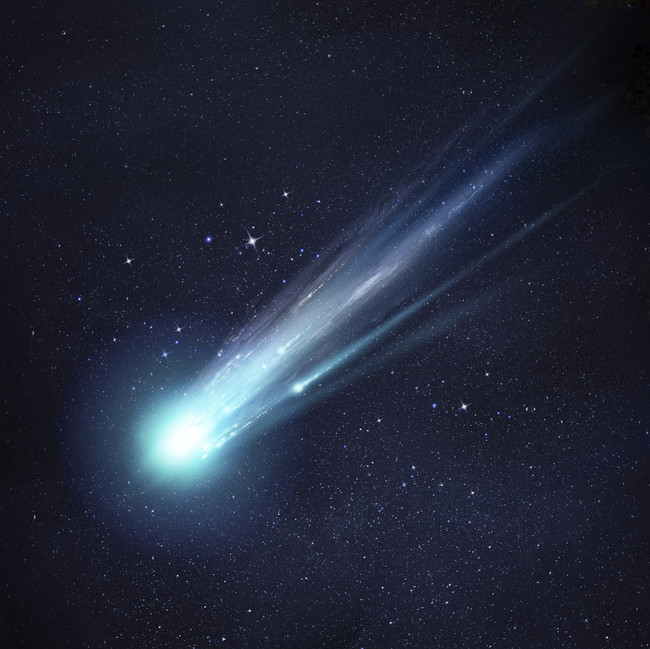 The European Space Agency achieved a remarkable feat when they successfully docked the Philae lander on a comet. Due to odd circumstances around the event (including the ESA claiming to have heard strange sounds coming from the comet) theorists argue that the comet was actually an alien object.

8. Climate Change Throughout the Solar System 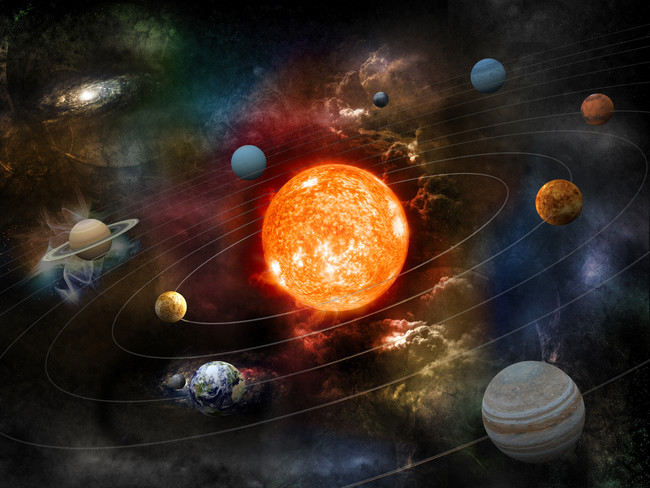 9. President Obama Has Been To Mars 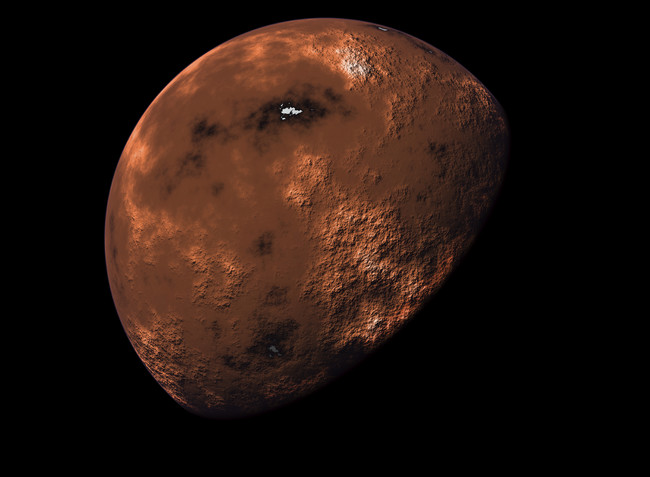 By far our favorite, this conspiracy theory suggests that back in the 1980s, Barack Obama was part of an elite team that was teleported to Mars in order to make contact with Martians.

10. Life On Mars Was Wiped Out By A Nuclear Explosion 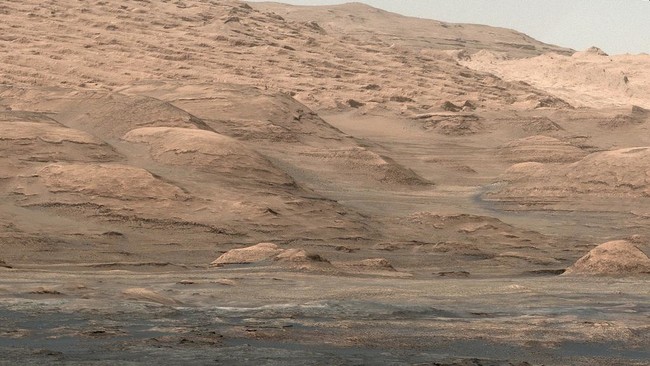 A few theorists believe that there was a whole Martian civilization on Mars, but because of a <a href=”https://www.dailymail.co.uk/sciencetech/article-2843871/Ancient-Martian-civilisation-wiped-nuclear-bomb-wielding-aliens-attack-Earth-claims-physicist.html” target=”_blank”>nuclear event</a>, all life on the planet was destroy and the planet was left barren. 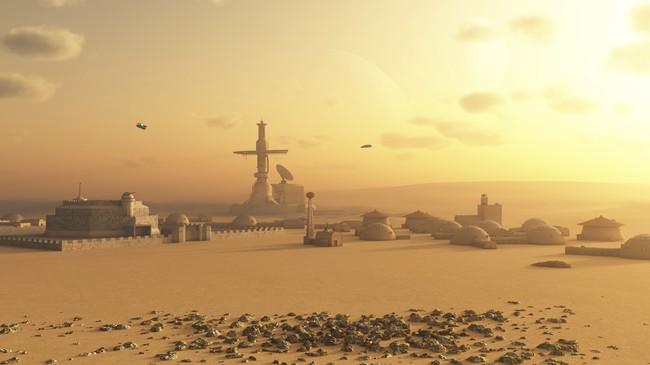 An alleged former NASA employee who identified herself as “Jackie” claimed that she had seen evidence that we had started colonies on Mars years ago. She didn’t specify whether the colonies contained Martians, humans, or both and judging by her other theory, the attacks on 9/11 were holograms, we’re not so sure we trust her… 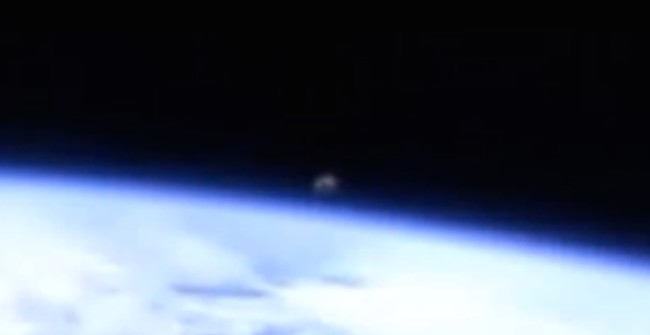 During a live feed of Earth’s atmosphere, a strange object appeared just above the Earth, and NASA quickly <a href=”https://www.techtimes.com/articles/27813/20150121/did-nasa-cut-live-iss-video-feed-as-ufo-hovers-into-frame-of-hd-cam.htm” target=”_blank”>cut off the feed</a>. Some argue that this was NASA trying to cover up a UFO sighting.

While some of these certainly seem a little far-fetched, they’re all interesting to think about. Even if you don’t believe in conspiracy theories, they can still be pretty fun. It does make you wonder, if we were to make contact with life in space, would we be told about it?