He Proposed To His Girlfriend And Her Sister. It Sounds Nuts, But Here’s The Story.

Getting engaged is one of the happiest moments in any couple’s relationship.

It’s the culmination of so many good and bad times, and the joy they feel when pledging to spend their lives together is usually palpable. I’ll admit that I tear up at pretty much every proposal video I see.

Will Seaton, who lives in Santa Claus, Indiana (yes, that’s the real name of his town), knew that he wanted his proposal to girlfriend Ashley Schaus to be special. But he also knew that Ashley wasn’t the only person he wanted to be involved. The reason why is totally heartwarming.

Ashley loves her sister Hannah, who has Down syndrome and diabetes, and she’s always considered herself Hannah’s protector. She even lives close by so they can hang out. 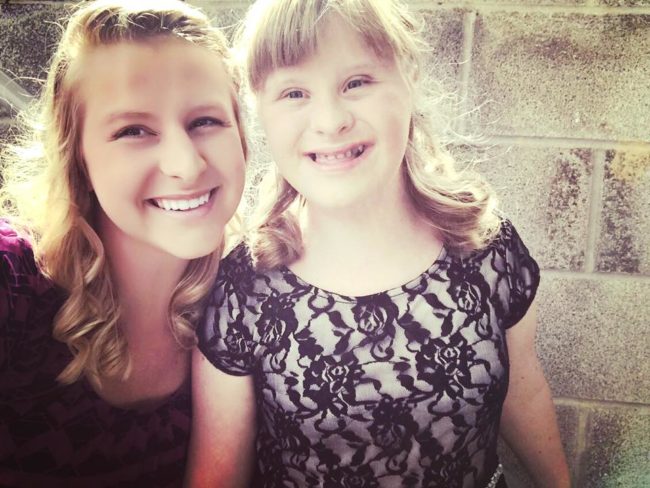 Will, who met Ashley in 2010, had long observed the sisters’ special bond, and he grew to love Hannah as part of his family, too. 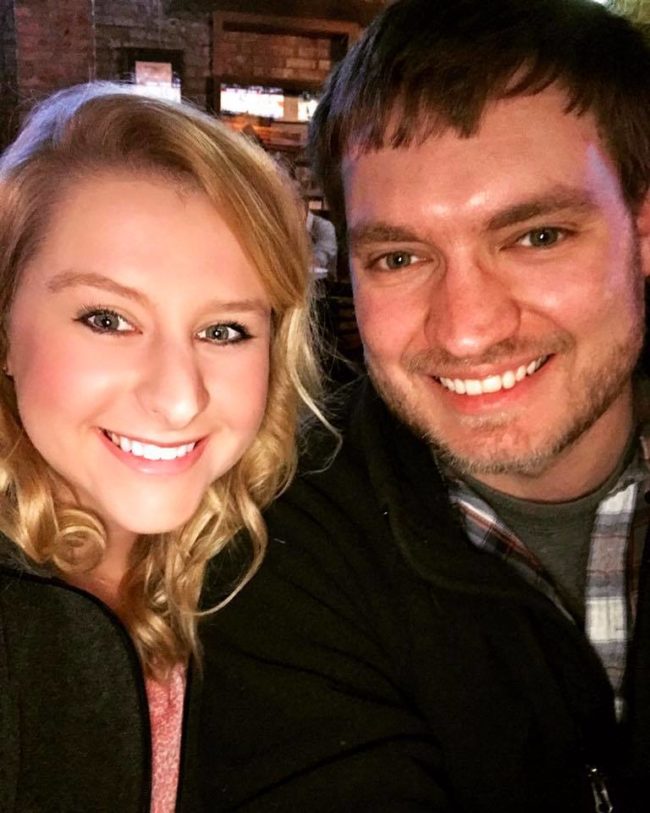 When Will proposed to Ashley, he made sure she said yes. Then he turned to Hannah and asked if she would be his “best friend forever.” He even had a friendship ring for her. 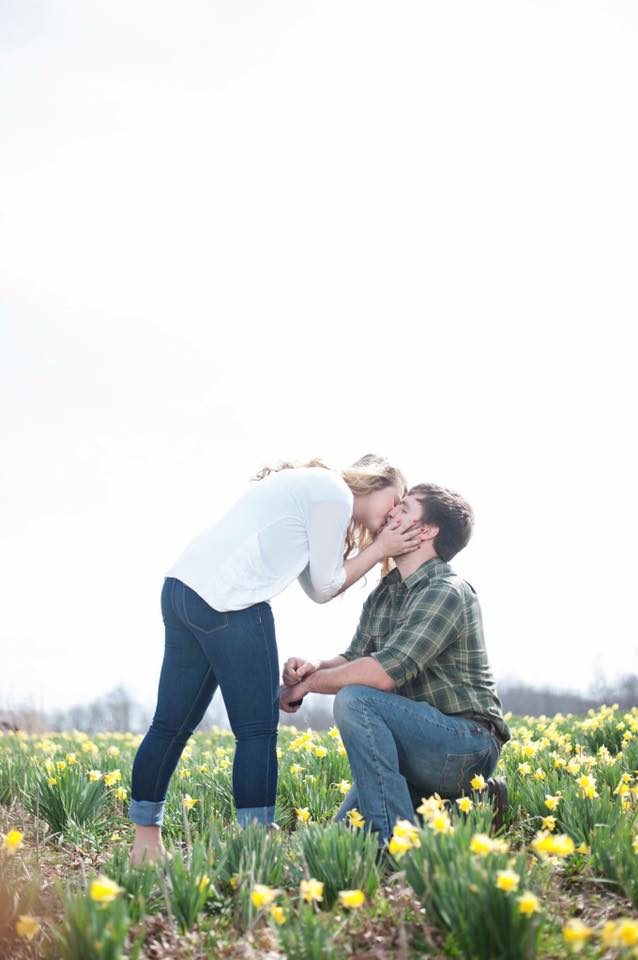 “We may not know what the future will hold for Hannah, and I hope that someday she finds a sweet boy, but for now, I am so thankful she got to enjoy that moment that every girl dreams about,” Ashley said to FOX 5 News. 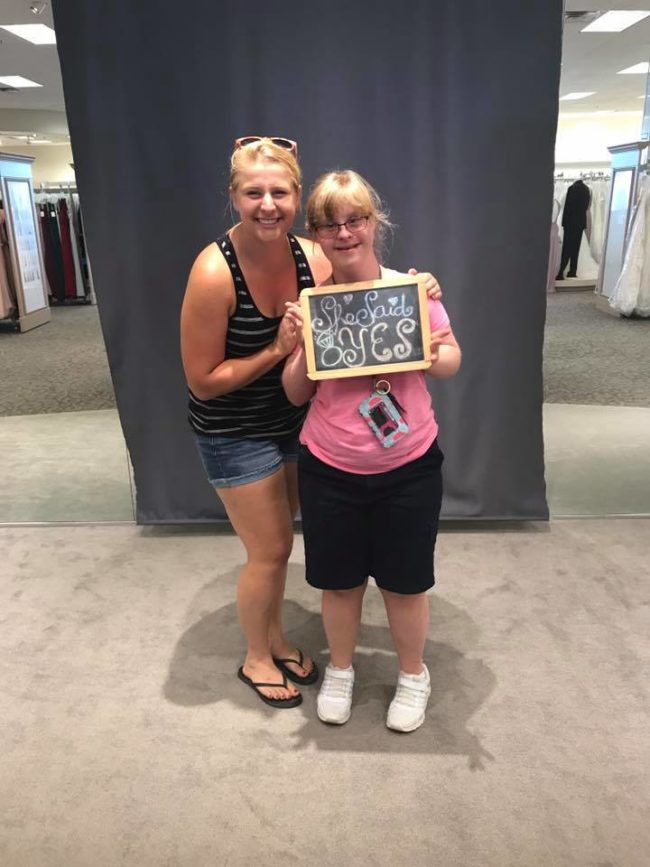 Ashley was so moved by Will’s special proposal and they’re excited to have Hannah as a huge part of their wedding this October. 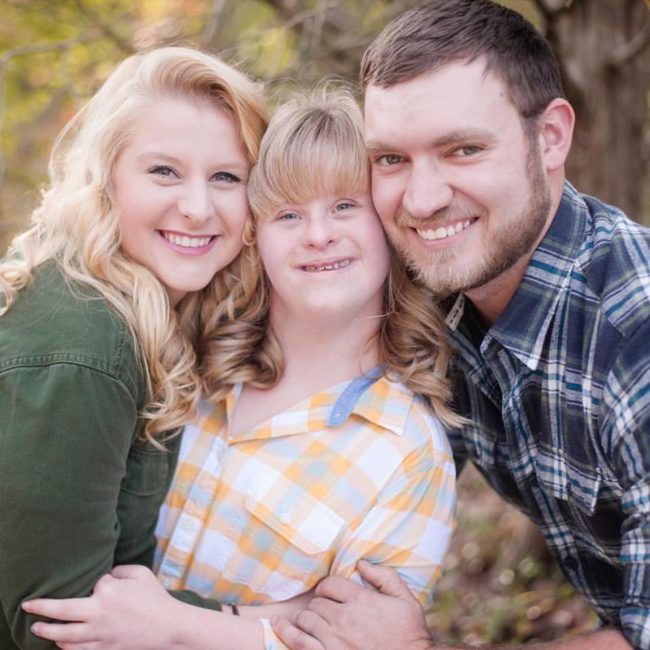 Now that’s what I call a keeper. It’s so great that this family has so much love for one another. Share this if you wish them all the best as they create a life together.