They Heard Rumors About The Hotel Being Haunted, But One Chilling Photo May Prove It

One of the things on my bucket list is to go on a spooky haunted tour.

Locations like Gettysburg, Pennsylvania, and New Orleans, Louisiana, are known for guiding curious tourists through the haunted portions of their cities. The Stanley Hotel, in Estes Park, Colorado, offers its own ghost tours, and it’s got the history to back up its claims. It’s more than 100 years old, and people have been talking about its spooky atmosphere since the beginning.

In 1980, Stephen King famously stayed at the Stanley Hotel and had nightmares after realizing his family was the only one in the entire 142-rooms. It directly inspired “The Shining.” 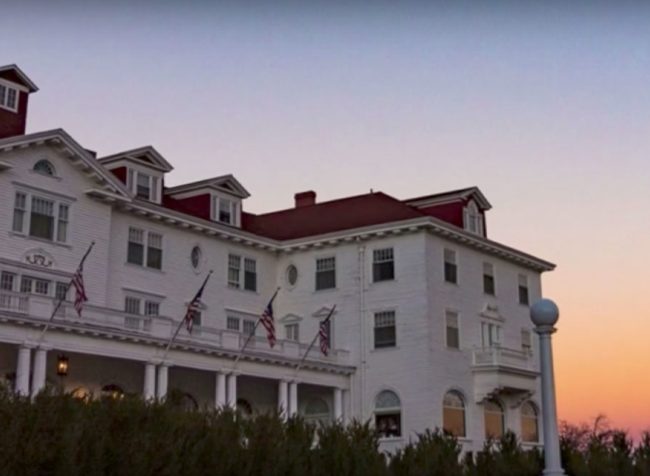 The television shows “Ghost Hunters” and “Ghost Adventures” have also have filmed there due to the high paranormal activity. 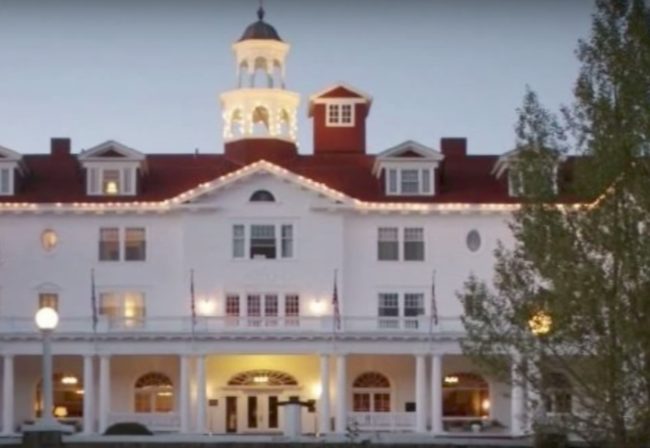 The Stanley Hotel itself embraces its reputation and offers haunted tours on the grounds. 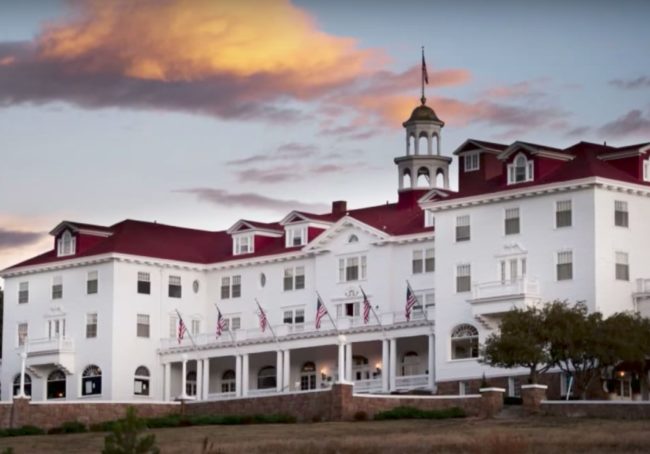 When John and Jessica Mausling recently took a ghost tour there, one of their photos showed something out of this world. See the photo and hear about what else happens at The Stanley in this video.

Would you be brave enough to stay in this hotel? I’d be scared out of my mind!